Daughters of Union Veterans of the Civil War

The Town of Brookfield in Madison County, New York was the birthplace of John Palmer Usher, a lawyer and the Secretary of the Interior under President Abraham Lincoln from 1863 to 1865.

According to the April 14, 1889 New York Herald, John Palmer Usher was born in Brookfield on January 6, 1816. In his early life, he moved to Indiana where he studied and practiced law. He met Margaret A. Patterson and the two were married in 1844. During the 1850s, Usher began his political career and briefly served in the Indiana State Legislature. He later went on to serve as Attorney General for the State of Indiana. In 1862 President Abraham Lincoln, appointed Usher as Assistant Secretary of the Interior. Following the resignation of Caleb B. Smith, Usher became the Secretary of the Interior. (New York Herald).

As Secretary of Interior, Usher focused on a variety of issues related to land, railroads, Native Americans, and African Americans. In their biography, “John Palmer Usher: Lincoln’s Secretary of the Interior” authors Emo Richardson and Alan Farely detail Usher’s professional accomplishments. With the Civil War well underway at the time he assumed office, the issue of slavery had effectively divided the country. There was a significant amount of debate surrounding what an appropriate solution would be. Usher supported the emigration and recolonization of African Americans. Under this proposed plan, African Americans would be sent to another country or separate territory rather than being integrated into American society.

Following the assassination of President Lincoln, Usher resigned in May 1865 and moved with his family to Lawrence, Kansas. He acted as counsel for the Union Pacific and Kansas Pacific Railroad (New York Herald). Usher was later elected mayor of Lawrence, and served from 1879 to 1881 (John Palmer Usher: Lincoln’s Secretary of the Interior). In the mid-1880s, Usher and his wife relocated to Florida due to his declining health. In March of 1889, he went to Philadelphia to received medical care for a tumor that was found in his throat. Although he survived the initial operation to the remove the tumor, complications developed which led to his death on April 13, 1889 at the age of 73 (New York Herald). 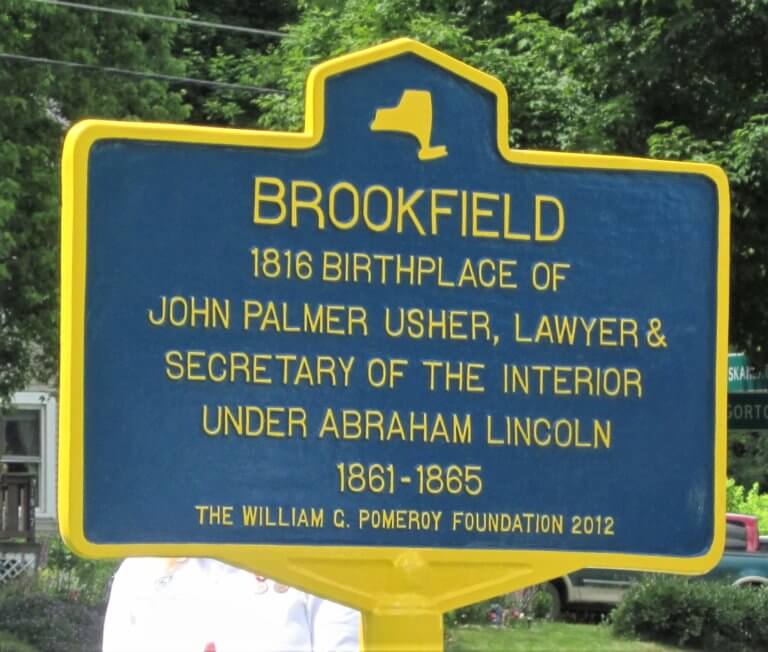 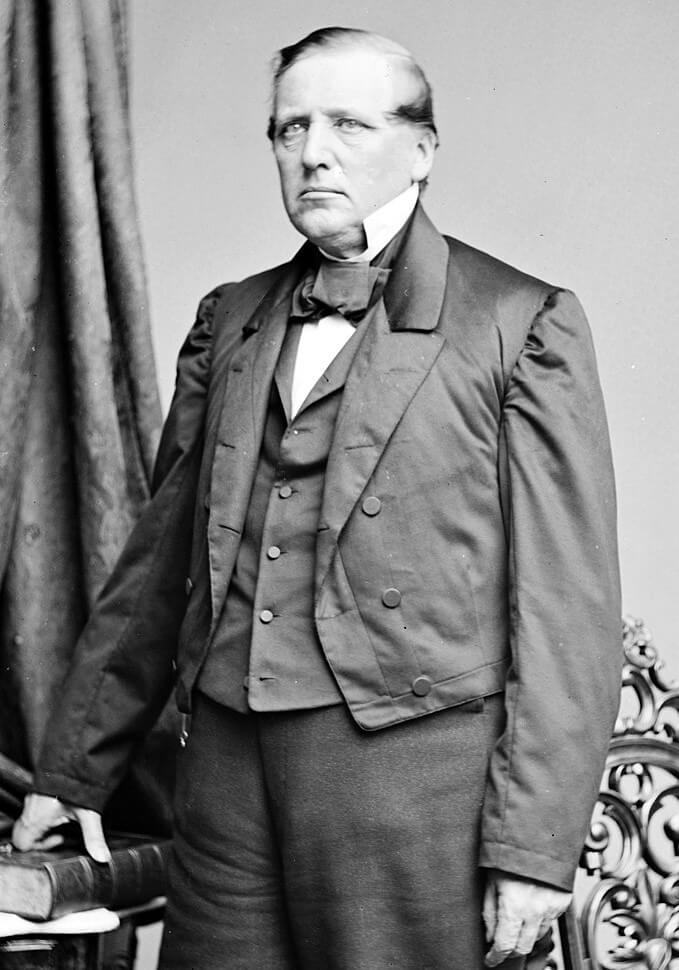