Just outside the Village of Montgomery, New York, farmer Joseph Barber discovered the remains of a mastodon. The discovery attracted the interest of prominent painter and naturalist Charles Willson Peale. In 1801 Peale and his men began digging and uncovered multiple mastodon bones. The arduous process of recovering the remains was mentioned in “An Historical Disquisition, on the Mammoth”, published in 1803 by Peale’s son, Rembrandt:

From the description which was given of their position and the appearance of the morass, we began our operations with all the vigour a certainty of success could inspire. Nearly a week was consumed in making a ditch by which all the water was carried off, except what a hand pump could occasionally empty: the digging, therefore was less difficult than that at Masten’s, though still tedious and unpleasant.

The water in the morass presented a serious roadblock to Peale’s recovery of the bones. In desperate need of a solution, Peale wrote, to President Thomas Jefferson on July 24, 1801 requesting assistance:

Having powerful Pumps will greatly facilitate the process , and an Idea has been suggested to me by Mr. Meredith, that you would give an order for me to obtain the loan of a patent pump from one of the frigates here or at New York for so short a time as I should I want it. I must make a large dike to keep out the Water from the springs which probably are numerous in the morass.

Shortly thereafter President Jefferson obliged Peale’s request and supplied him with pumps necessary for the recovery of the mastodon skeleton.  It was not long afterward that Peale transported the bones to Philadelphia, where they were exhibited at the American Philosophical Society. 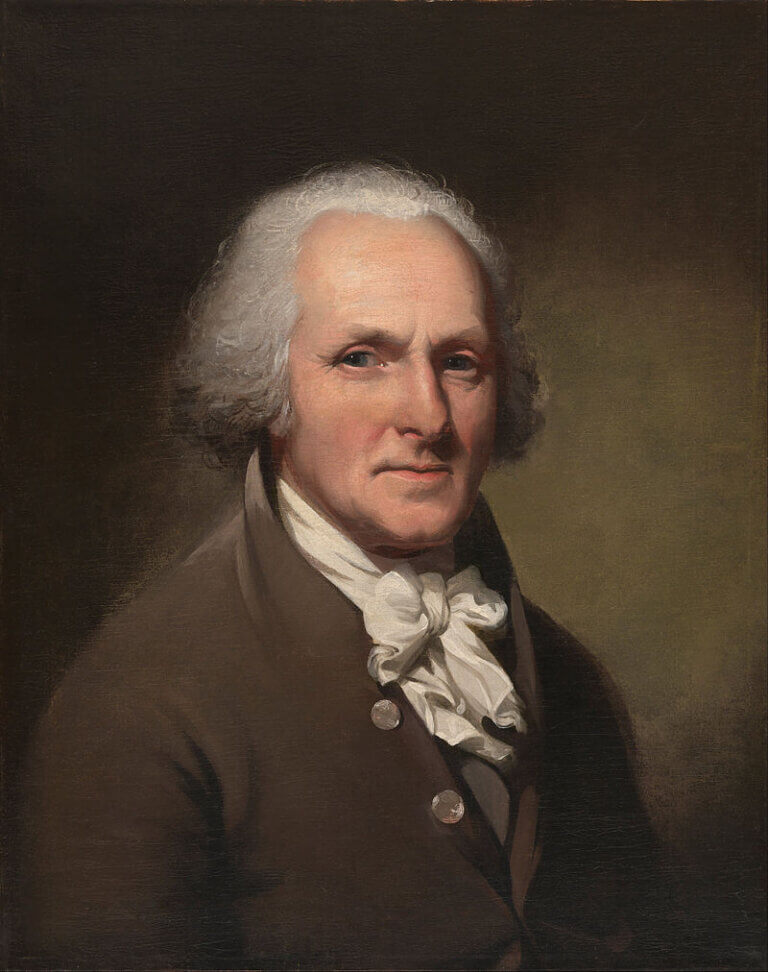