The wooded, isolated, mountainous Webster County is known for its lively, self-sufficient residents who fend for themselves in remote central West Virginia. With a tiny populace, little farmland, and no urban centers or highways, the county marches to the beat of its own drum. In fact, in the prelude to the Civil War, with war drums beating across the continent, the county declared itself the independent State of Webster.

When Virginia seceded from the union in 1861, most west Virginians opposed secession. A land without plantations or slavery, western Virginians had little sympathy for Confederate causes. In fact, because enslaved persons counted towards representation, slavery elsewhere in the state caused those regions that did not practice the abominable “peculiar institution” to be underrepresented. In response to succession, west Virginians approved a referendum for statehood, drew up their own constitution, and were welcomed into the Union as “West Virginia” by Abraham Lincoln in 1863. The maverick Webster County bowed out.

Disillusioned by both the North and the South, all the few residents of Webster convened in a single room and proclaimed their independence. Webster County was now the free and independent State of Webster. Webster enacted laws of self-governance, elected its own state leaders, and avoided alliances with the North or the South, preferring to attend to its own isolated affairs.

After the Civil War ended, West Virginia ignored Webster County’s previous proclamations, and Webster became one of young West Virginia’s many counties. But in its brief glory years, Webster had been its own sovereign state, a fact that locals take pride in to this day. 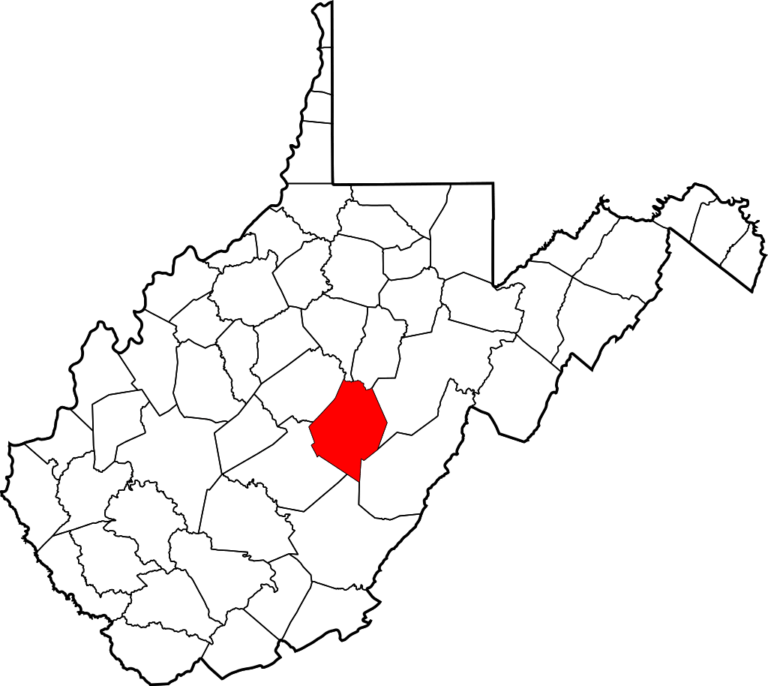