The African American community of Timbuctoo was once nestled in the Adirondack Mountains, just outside Lake Placid and a short distance from North Elba, New York. Established around 1846, Timbuctoo was referred to as a “Scheme of Justice” by philanthropist and abolitionist Gerrit Smith (1797-1874). After his father’s death in 1837, Smith inherited a vast fortune and thousands of acres of land which he used to fund abolitionist activities as well as many other charitable causes. In the 1840s, African Americans who lived in New York State were unable to vote unless they owned at least $250 worth of land. Seeking correct this injustice Gerrit Smith established Timbuctoo to provide 3,000 African Americans with $250 parcels of land each. As landowners, they would gain the ability to vote in New York. He explains in his 1846 address:

I shrunk form the least appearance of doing so and if I know my heart, it was equally compassionate toward such white and black men, as are equal sufferers. In the end however, I concluded to confine my gits to the colored people. I had not come to this conclusion, had the land I have to give away been several times as much as it is. I had not come to it, were not the colored people the poorest of the poor, and the most deeply wronged class of our citizens.

That they are so, is evident, if only from the fact, that the cruel, killing, Heaven-defying prejudice of which they are the victims, has closed against them the avenues to riches and respectability-to happiness and usefulness. That they are so, is evident from the fact, that, whilst white men in this State, however destitute of property, are allowed to vote for Civil Rulers, every colored man in it who does now own landed estate to value of $250, is excluded from the exercise of this natural and indispensably protective right. I confess, that this mean and wicked, exclusion has had no little effect in producing my preference in this case. I confess too that I was influenced by the consideration, that there is great encouragement to improve the condition of our free colored brethren, because that every improvement in it contributes to loosen the bands of the enslaved portion of there outraged an affricated race.

With the “Scheme of Justice” laid out, Smith had specific stipulations of who could receive land.

1st That upon it there be the name of no person younger that 21 and no person older than 60.

2nd That there be upon it the name of no person, who is in easy circumstance as to property: and no person who is the owner of land.

3rd That there be upon it the name of no drunkard-and I had almost added of no person, who drinks intoxicating liquor-since to drink it, though ever so moderately, is to be in the way to drunkenness.

Lyman Eppes and a handful of others accepted Smith’s offer. They cleared the land and learned how to farm. The rocky soil paired with the long winters made farming difficult. Residents began to leave the settlement. Lyman Eppes was one of the few who remained.

As of 2021, no remnants of the Timbuctoo community were found to exist. 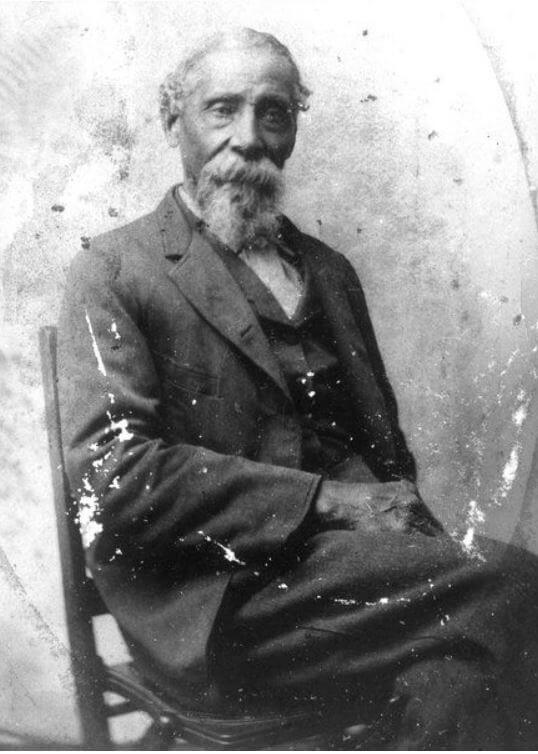 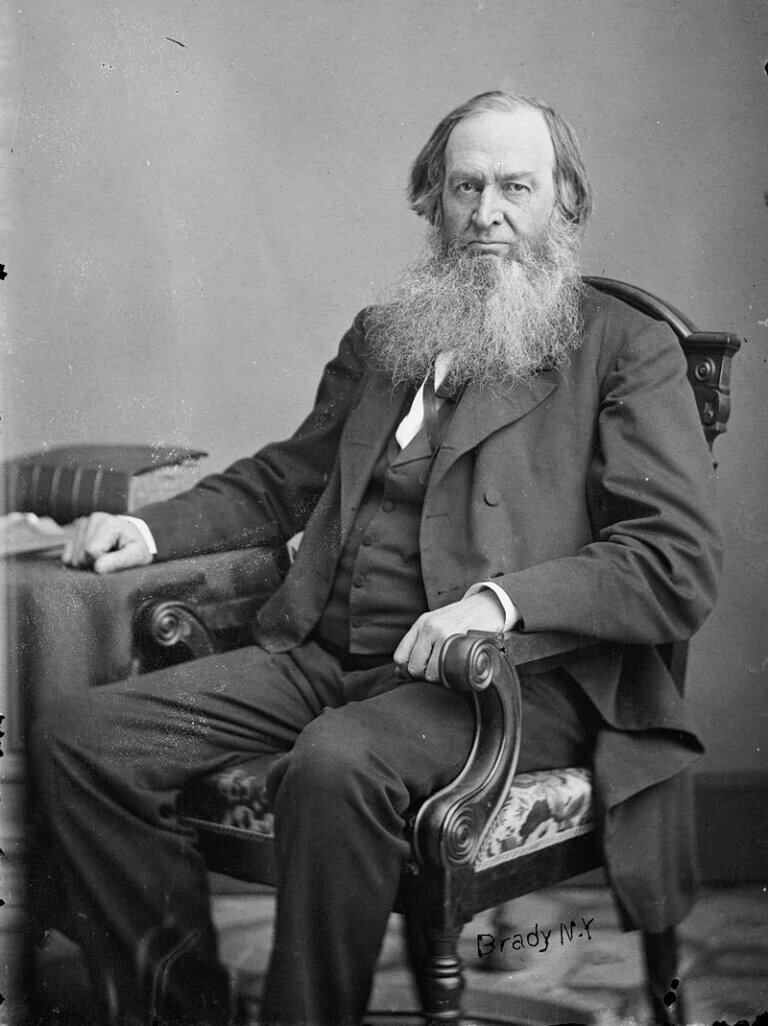