With a bright red and white striped awning and a large red and yellow trimmed sign, the Northville 5 – 10 – 25 Cent storefront is hard to miss. Located on Main Street in the Town of Northville, it is home to what is believed to be one of the oldest five and dime stores in the United States (northville5and10.com, 2019).

An article published by the Wilkes-Barre Record on October 4, 1949 recounts the life of Richard G. DeWitt, the original owner of this Northville store. DeWitt was a Wilkes-Barre, PA native who “began his business career at an early age at the Grand Union Tea store” in his hometown. From there he went on to manage a bicycle and sporting goods store. The Wilkes-Barre Record article continues on to say that he soon left Pennsylvania to operate a 5 & 10 cent store in Rochester, NY. DeWitt transferred to other stores in and out of state before ending up in Johnstown, NY around 1907. He began a “business in partnership under the name of R.G. DeWitt and Company.” The company eventually operated five stores in New York State, including the 5 & 10 store in Northville.

The Northville store opened in 1907 as R.G. DeWitt and Co. General Store. According to a Fulton County Express article from June 22, 2017, it moved to its current building after construction in 1914. On May 3, 1931, The Morning Herald announced that the five stores owned by the R.G. DeWitt and Company in Johnstown, Northville, Gloversville, Glens Falls and Ballston Spa in New York all merged with the J.J. Newberry Company. This company specialized in stores that sold products for very low prices, just nickels and dimes, much like modern dollar stores operate today. In 1997, the store was renamed and known as “The Northville 5-10-25” (Fulton County Express, 2017).

The store has since retained its historic low prices and 20th century charm.  As of 2019, the Northville 5 – 10 – 25 Cent Store was owned by Northville locals and was still operational. 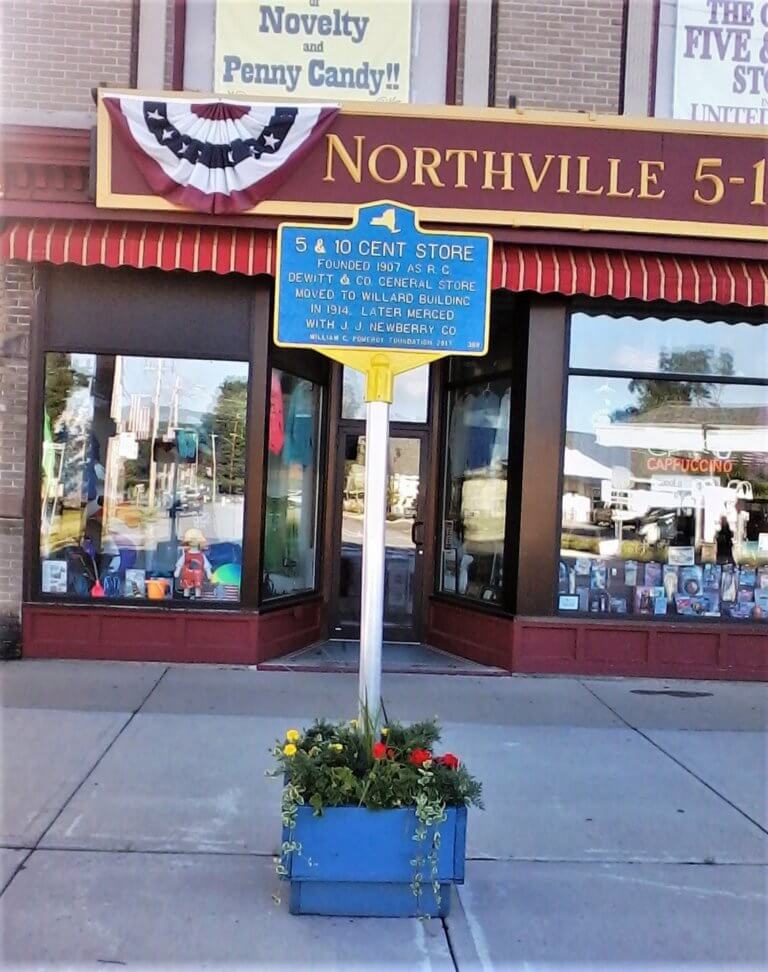 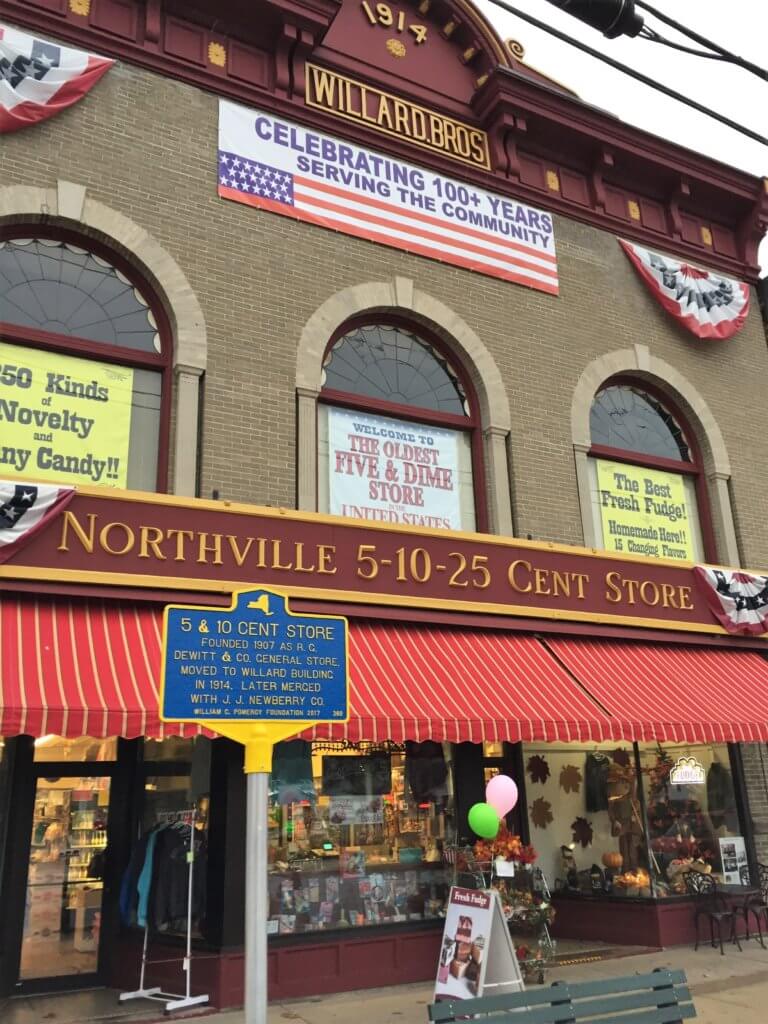