Adelbert M. Todd was born in 1859, and was originally from Campbell, New York. Later in life he moved to Penn Yan and, from 1913 to 1931, made a name for himself as a skilled carpenter. He crafted violins, clocks and fine rowboats. After retiring, he moved to California, where he lived with his daughter until the his death at the age of 100. 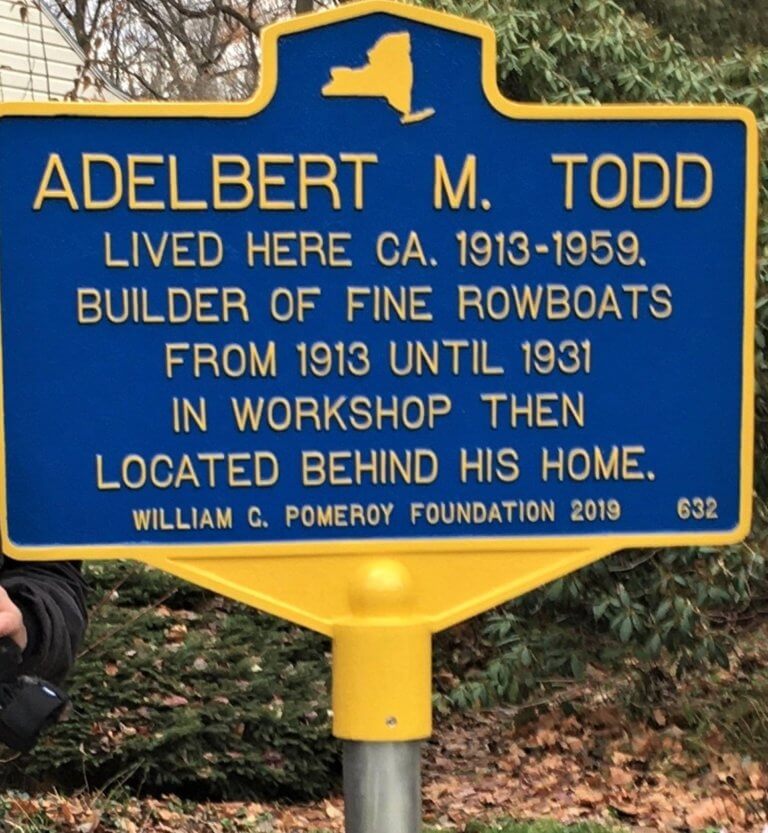 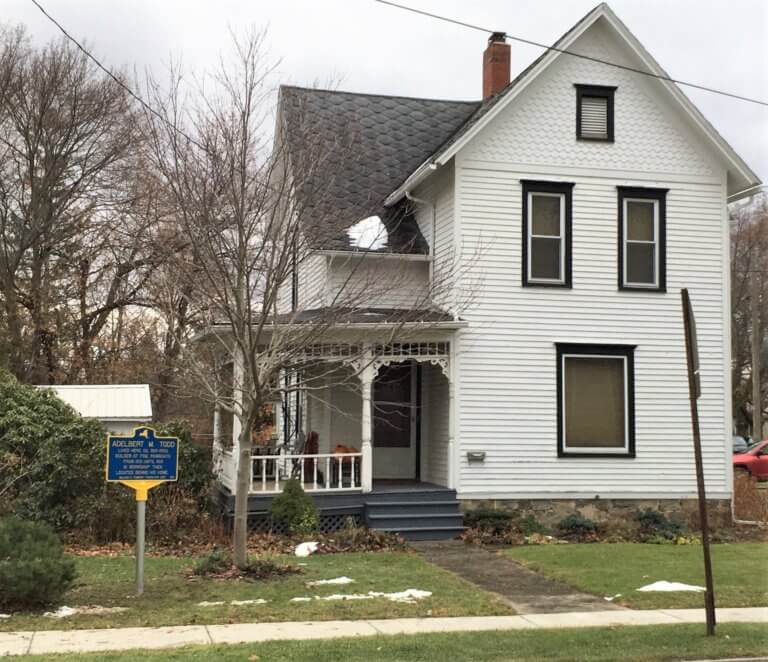