This area was the campsite of the Phillips Manor units of the Continental Army, under the direction of General George Washington, in the days prior to the Battle of White Plains on October 28, 1776. 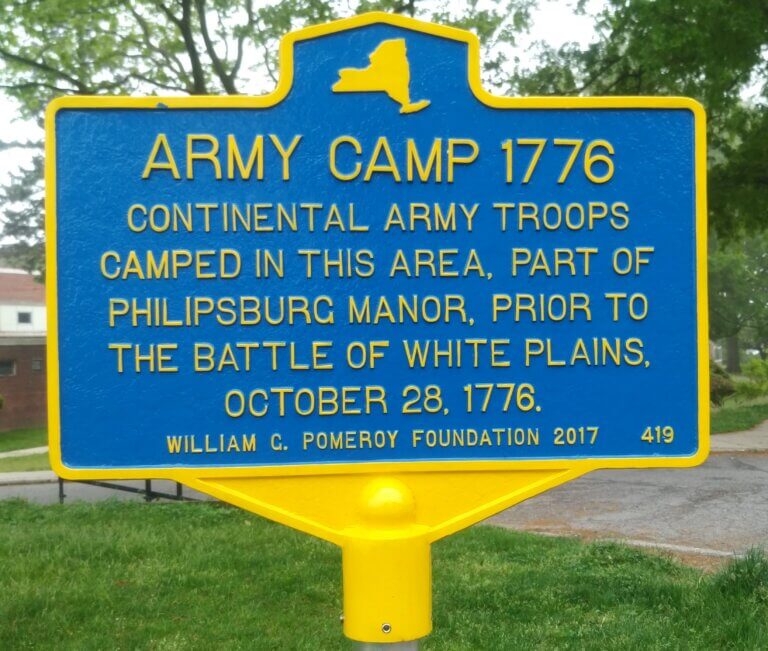 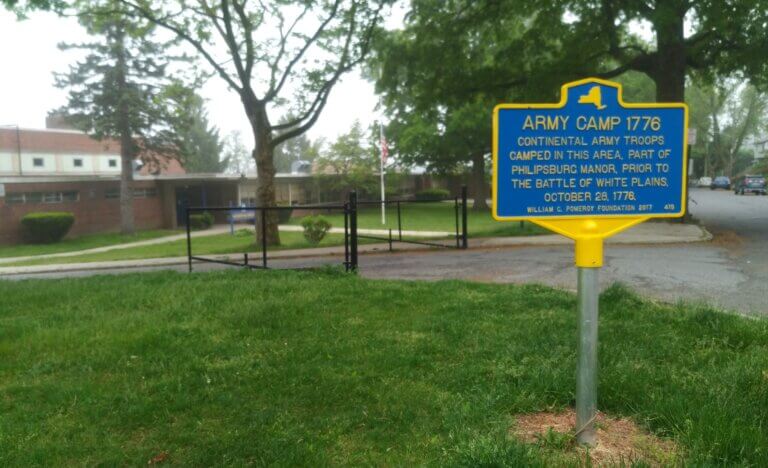