Early automobiles were a source of fascination and interest amongst the general public. It is not surprising that as technology advanced and cars became more sophisticated that the era of motorsports and automobile racing was born. Every summer from 1914 to 1921 the Bridgehampton Fire Department organized the Bridgehampton Carnival which featured games, dancing, and automobile races. This event was a source of great excitement. It was at this site that the start and finish lines were located. Town residents lined up along the main street to watch racers take off and witness the victor cross the finish line.

Newspaper ads from the period indicate the Carnival lasted four days each summer with the annual auto racing held on a Saturday. Sometimes it also benefited the Red Cross, the Library, Village playground fund, and other public causes. In 1915 the Fire Department raised $600.

At the outset the auto race was 35-miles long, but by 1919 the course was “bigger and better than ever” at 50-miles. In addition to common Ford racers, Mr. Breeze of Southampton entered on a “specially built car of his own design.” The Easthampton Star reported the winner of the “free for all” auto race, Vivian Parsons, received many compliments for his “little car and its expert handling.” With the hamlet of Amagansett well represented along the lines of the race course that year, there was much community fanfare.

Other attractions at the Carnival included a baseball game and a vegetable show on some years. In 1919, the Carnival described as “monster” opened with extremely favorable weather, a large crowd, and considerable noise. Mrs. Hasley’s booth introduced methods for conserving foodstuffs. But the annual event was not all fireworks and trumpets for everyone: on August 22, 1919 the County Review reported that the automobile of one Officer Edwards was stolen at the Bridgehampton Carnival! 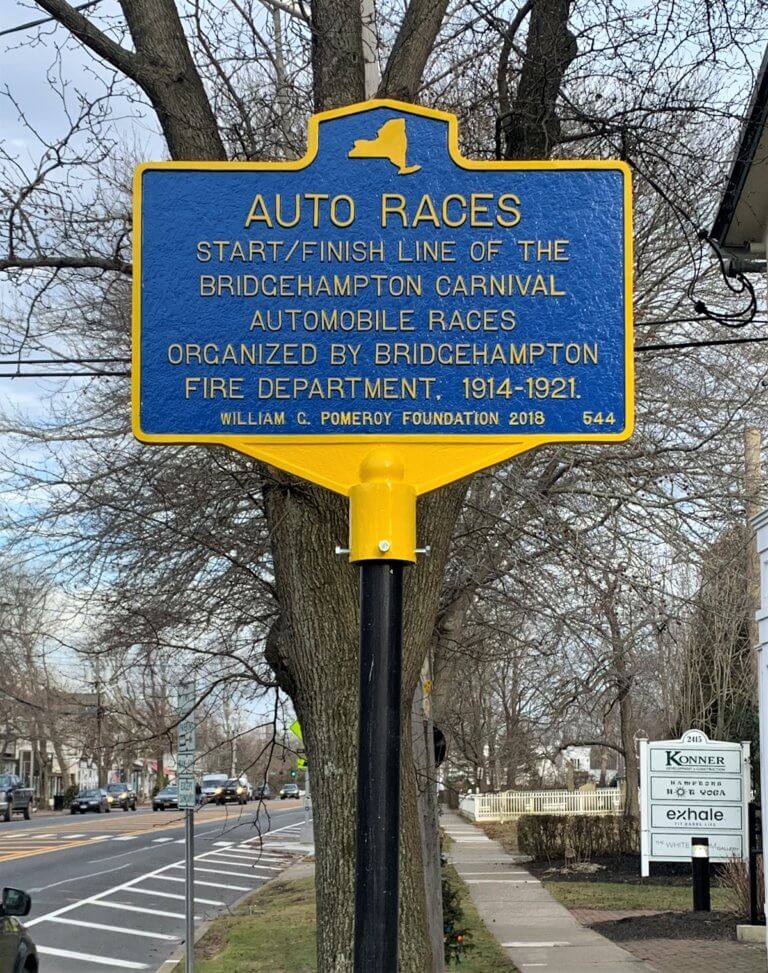 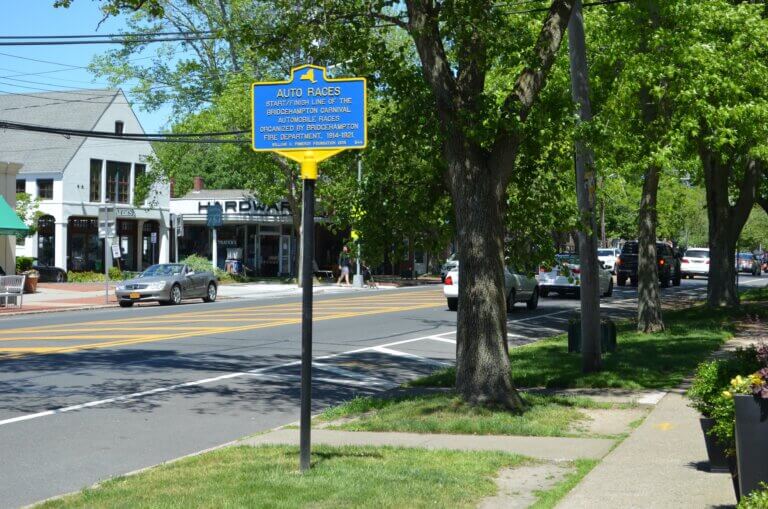