The Freeport Fire Department was formed to serve the growing hamlet of Freeport. As more land was developed, there was a need to provide fire protection for the southwest section. The land was donated by John J. Randall, considered “the Father of Freeport.”

Both the Department and Company’s histories have been well-documented on Freeport Fire Department’s website. The fifth company to join Freeport Fire Department, Bayview Hose Company No. 3 (originally “Bay View Hose Company”) was organized on May 25, 1895. Soon thereafter Bayview Hose was equipped with “hand-drawn hose reel, jumper, 350 feet hose and a rubber play pipe”, a hand-me-down from the Engine Company. Since the Bay View area was generally known as Coe’s Neck at this time, this early reel became known as the “Coe’s Neck Stump Jumper.”

The Company’s first firehouse was on Atlantic Avenue, near Bayview Avenue, and they had their first meeting in that building on June 30, 1899. The firehouse was furnished at a cost of $64.61; six spittoons were also purchased. The firehouse appears at this location on the E. Belcher-Hyde Map of Freeport (Southern Part) Nassau County 1906 Long Island simply as “hose house.”

On October 1911, the members of Hose 3 received their first new apparatus, a hose wagon that was manufactured by A.F. and S. C. Stewart Company, with a capacity to carry 1,000 feet of two-inch rubber hose. Interestingly, “in the Company minutes of December 26, 1911, the spelling of Bayview appears as one word for the first time. Also at this meeting it was reported that a searchlight would be mounted on the hose wagon. ” On the E. Belcher-Hyde Map of Freeport 3 Nassau County 1914 Long Island the firehouse now appears as “F.F.D. HOSE HO. NO. 3.”

On January 27, 1919, the Company accepted its first motorized apparatus, a Brockway combination wagon that cost $ 3,300. As new technology developed in the 1930s around fire service delivery, many discussions and training drills were held by the Company including the new Gamewell fire alarm system. As the Company history explained “[this was] a demonstration on artificial respiration, smoke mask drill, use of a sprinkler system that was recently installed in a local furniture store, compulsory attendance at fire school and mandatory use of gates on hydrants. A ‘pick-up zone’ was established, in January 1940, where the truck would stop and pick-up members as they responded to a fire alarm and fire crews were designated during meetings.”

During World War II Hose No. 3 contribution for the war effort included everything from buying defense bonds, blacking out firehouse windows, having members sleep on site so the firehouse would be constantly manned, lowering the thermostat to 65 degrees in the winter, and directing members to respond during monthly air raids drills. A dinner held February 21, 1946, welcoming home war veterans, also commemorated the 50th Anniversary of the Company. The February 21, 1946 edition of the Manhasset Mail noted that the “homecoming party” took place at “Fire Hall No. 1”.

In 1969 the Company received permission to begin drawing up plans for a new firehouse. The Bellmore Life reported “voters approve new firehouse” in its August 28, 1968 edition. It was also noted that main fire house would remain on Petitt Ave., but that the “purpose of the new firehouse [was] to provide better fire protection for the large and growing number of homes in the southern and western portion of Bellmore.” The “new truck garage” was further proposed as “fac[ing] Newbridge Road and the offices will have the entrance on New Place.”

In 2019 the Bayview Hose Company #3’s Facebook page records their location at 375 S. Bayview Ave., Freeport, NY. The 2010 2nd Battalion Champions, they also refer to their Company as the “Clamdiggers Drill Team.” 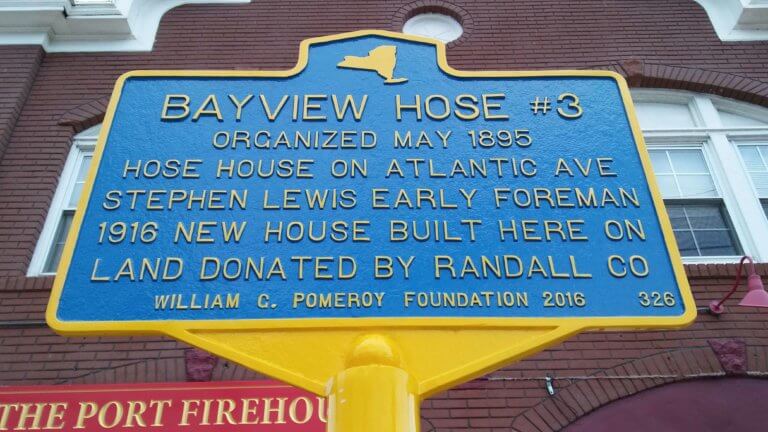 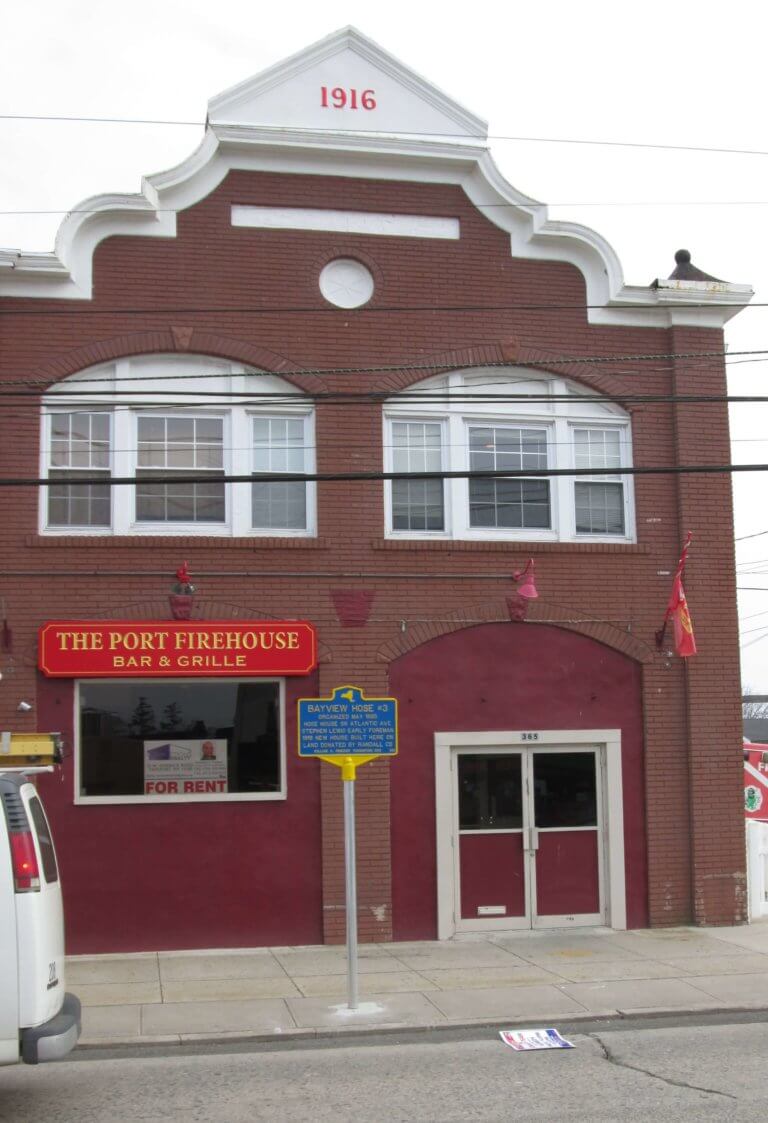