The former District No. 11 school house, or Belmont School, is located within the hamlet of New Woodstock, part of the Town of Cazenovia. It served the community for nearly 100 years.

A January 1, 1849 deed recorded the purchase of property by School District No. 11 trustees near Chittenango Creek. Conveniently, a school house, often referred to as the Belmont School, was already situated on the property. This original schoolhouse is further described by the deed as a one and a half story frame building. By 1861, the school served 53 students ranging in age from four to twenty-one (Report of the Trustees of School District No.11, 1861).

This school served the community until 1941, when the district merged with the new Cazenovia Central School System. By this time, the old school only served four students (Cazenovia Republican, 12 Jun 1941). The May 7, 1942 edition of the Cazenovia Republican announced that the former schoolhouse was sold for $200 to a buyer with plans to convert the school into a home.

As of 2020, the old schoolhouse was a private residence yet still bears some resemblance to the original school. 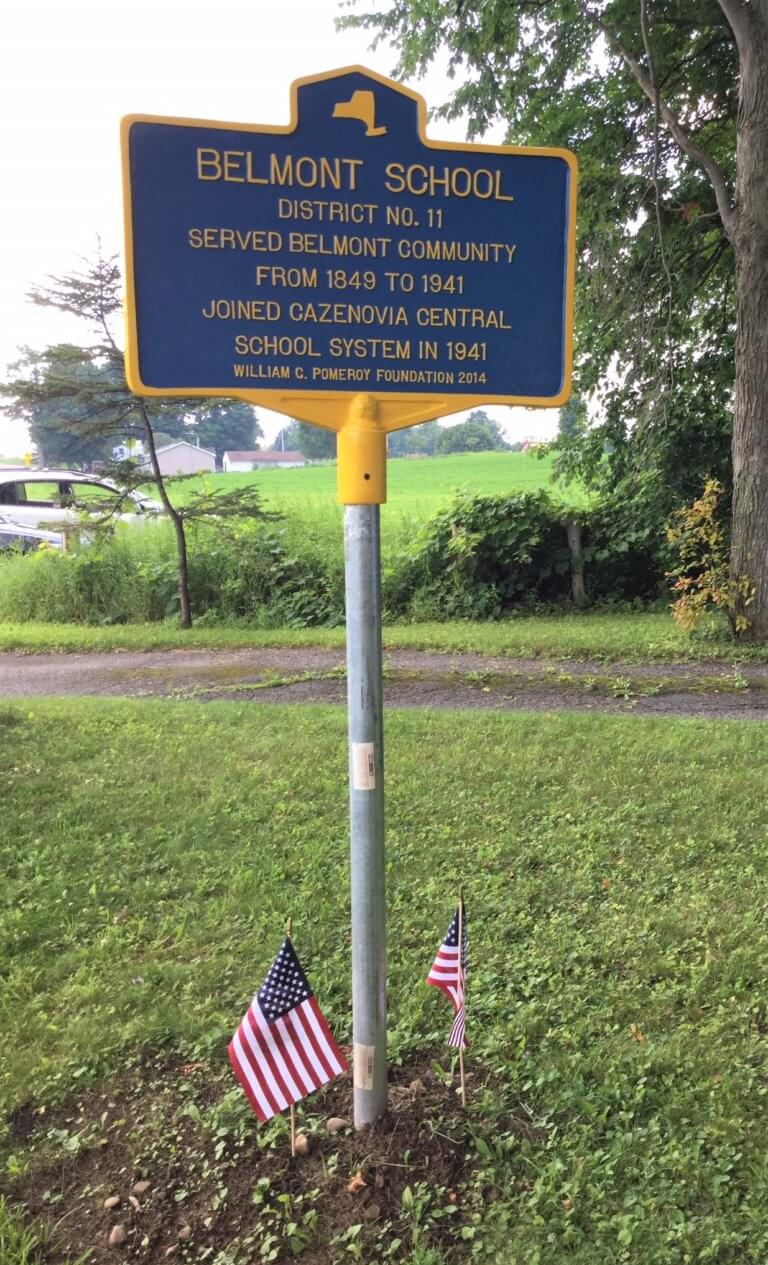 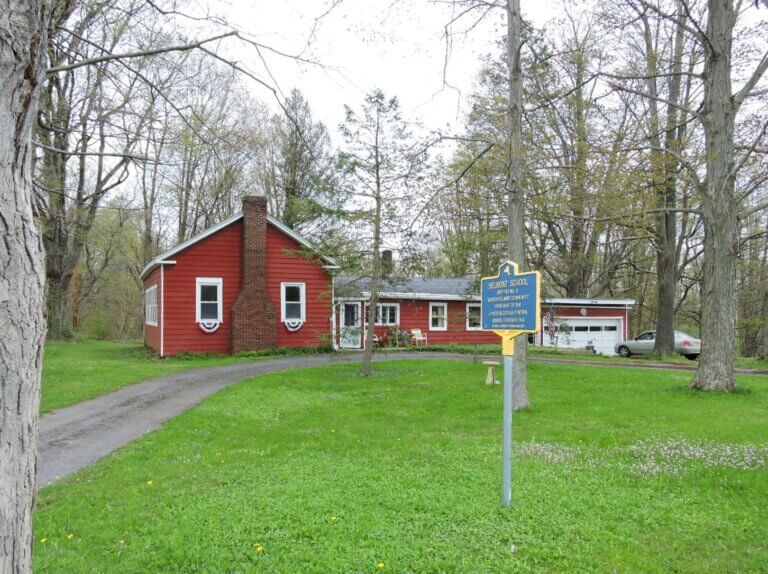