The Benson Road Cemetery was established in 1827 and contains approximately 56 grave sites. According to the Town of Skaneateles Historian, the cemetery is located in Military Lot 65, awarded in 1791 to Joseph Halstead, a sergeant in the New York Militia, as payment for his services during the Revolutionary War. Research by the Town Historian provided the following information:

John Walsh enlisted in 1775 as a private in Captain Wm. Scott’s Company, Colonel Paul D. Layrant’s Regiment. In 1778 he reenlisted in Captain John Vader’s Company, Colonel Van Schaick’s Regiment which was responsible for making roads from Albany to Lake George. John was discharged in 1783 having served his country for seven years in the militia and reaching the rank of sergeant. John died January 28, 1826, at the age of 87, blind, devoid of property and dependent upon the charity of his friends. It was these friends that provided a headstone for his grave, which at one time had fallen, broken on the ground. Due to time and weather, its whereabouts are currently unknown.

John Moffett was also a soldier, serving in the New York Militia during the Revolutionary War. He was enrolled in the 4th Orange County Regiment, but little else is known about his service. John died September 6, 1830 at the age of 76. His wife’s gravestone is still in existence in the cemetery. However, John’s stone has also been lost due to time and weather.

Levi Cuddeback was the ninth child of Abraham Cuddeback who brought his family and all his possession to Skaneateles by ox cart from Orange County in downstate New York, in 1794. Abraham was the first white settler in the new territory that was to become the town of Skaneateles. Levi was born here in Skaneateles in 1799. A successful farmer like his father, he lived all his life here, dying at the age of 50 in 1849. He is buried with his wife and three of his six children who died before the age of 2. 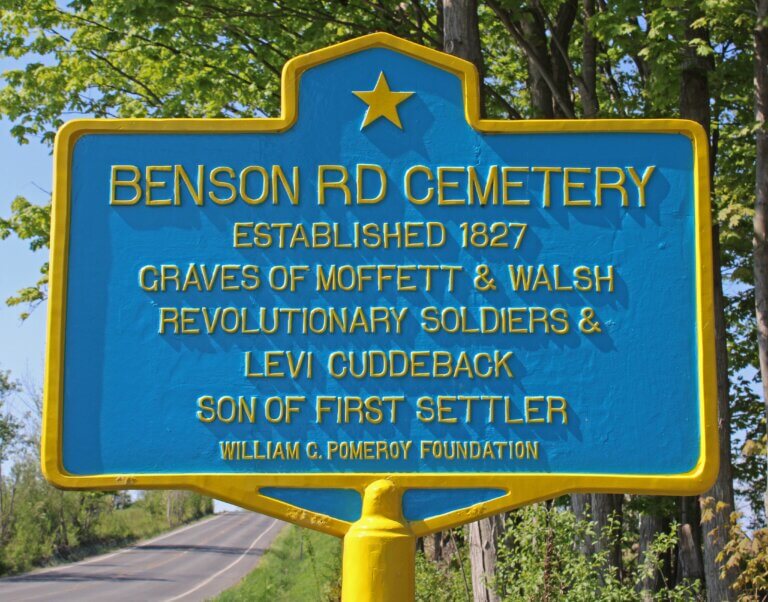 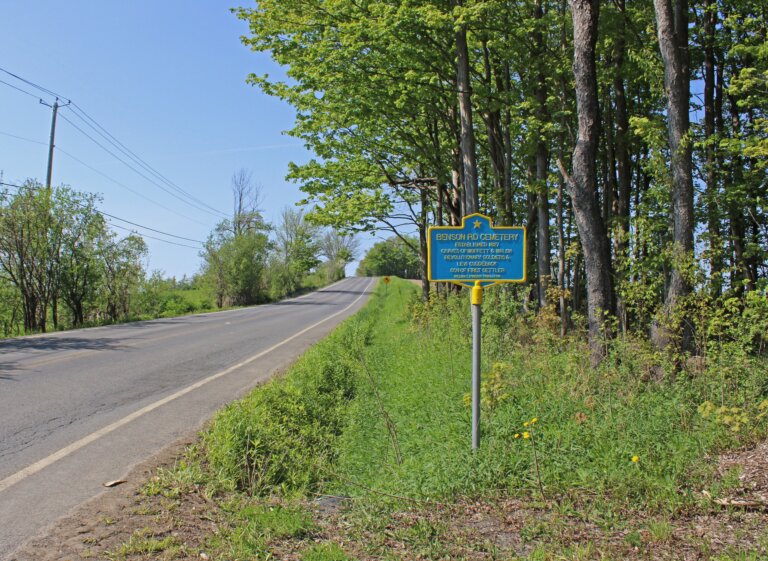