Please note this marker has been reported missing as of 7/6/2021. If you have any information as to its whereabouts, please contact us at 315-913-4060 or info@wgpfoundation.org.

The birthplace of Andrew Dickson White, cofounder and the first president of Cornell University, is located on the corner of South Main Street and Albany Street in the Village of Homer. Today, the house still stands and looks much like it did in the 1800s.

White’s former home is three stories, built primarily of brick and features an Italianate sloping roof. The front of the house has ten windows that are decorated with black shudders, complementing the darker roof. According to White’s November 7, 1918 obituary, he was born at home on November 7, 1832 to Horace White and Clara Dickson. In his 1905 autobiography, he recalls his childhood home as, “a big, comfortable house of brick, in what is now called ‘colonial style,’ with a ‘stoop,’ long and broad, on its southern side, which in summer was shaded with honeysuckles. Spreading out southward from this was a spacious garden filled with old-fashioned flowers.” White lived here until the age of seven, when he moved to Syracuse with his parents.

On New Year’s Eve, White began his tenure as a New York State Senator for the state legislature in 1864. Through this position he met Ezra Cornell, “a farmer and inventor who made his fortune developing the telegraph system.” The two agreed to create a nonsectarian university for “the cultivation of the arts and sciences and of literature, and the instruction of agriculture, the mechanic arts and military tactics, and in all knowledge.” They decided to take advantage of the Morrill Land Grant Act of 1862 that provided land to states to establish colleges for “industrial and technical education” (Autobiography of Andrew Dickson White).  White introduced a bill to the state senate to establish Cornell University. In April 1865 the bill was signed into law that “constitutes Cornell’s charter” (Cornell University website). That year Cornell University was officially founded in Ithaca, New York.

White became the college’s first president in 1866, according to Cornell’s Board of Trustees meeting minutes from November 21, 1866, and served nearly 20 years before his resignation in 1885. According to his autobiography, while president White recruited faculty, developed the university library and initiated educational developments. He worked to expand both the Mechanical and Electrical Engineering departments and was helpful in forming the Department of Political Science.

White continues in his autobiography that while still at Cornell University, he assisted then President Grant to study the benefits of annexing the Dominican Republic. White’s political career did not stop at the state level but expanded to global scale when he served as U.S. Ambassador to Germany and later U.S. Ambassador to Russia. 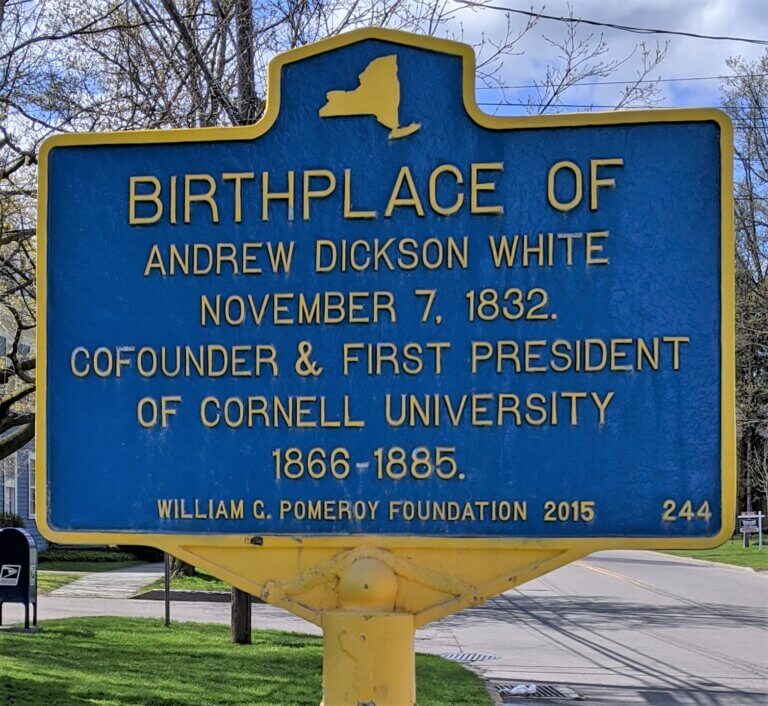 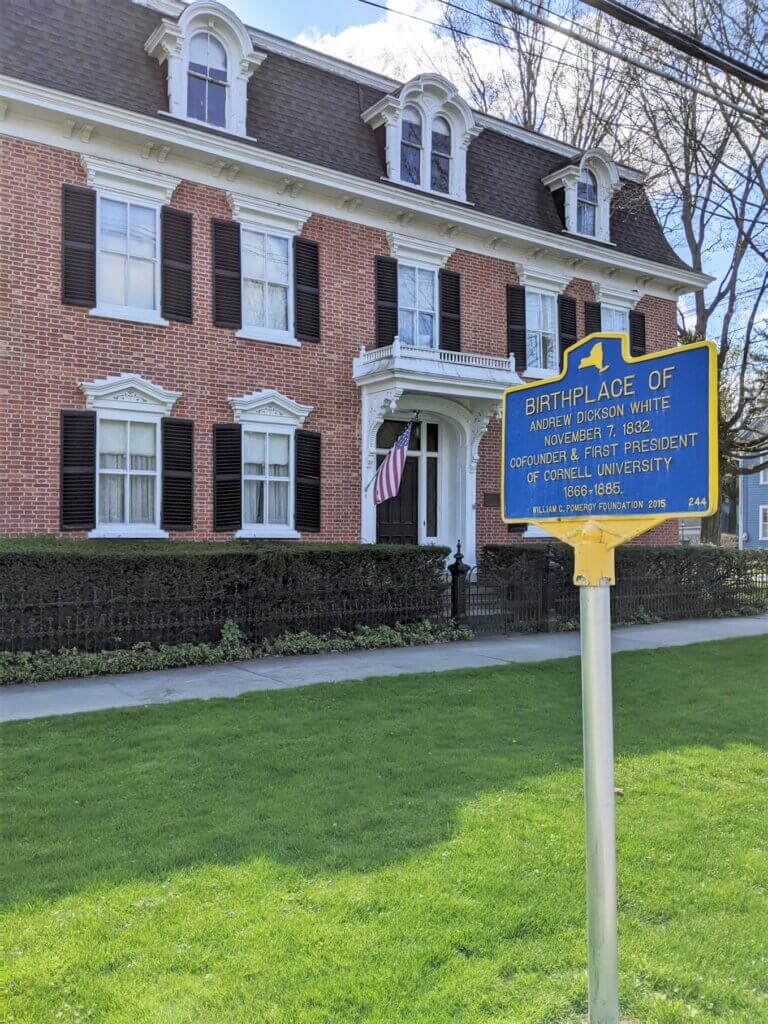 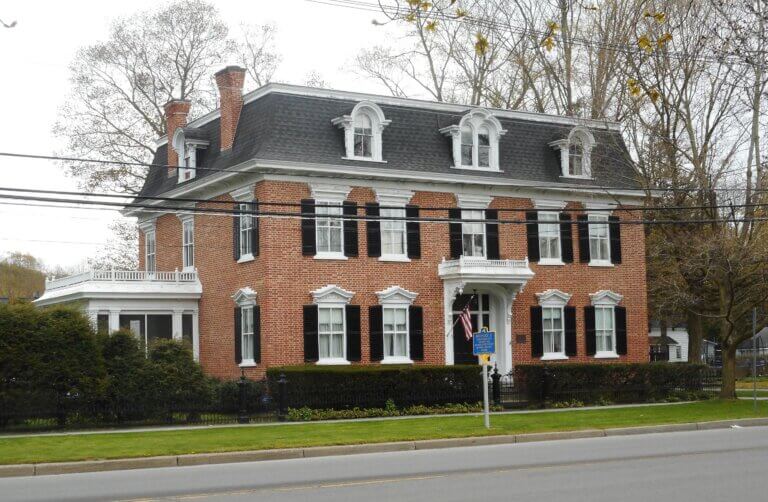