General Emory Upton was born in the Town of Batavia, five miles west of the village, August 27, 1839. After a brief stint as a student at Oberlin College in Ohio, he was accepted as a cadet at the United States Military Academy. He graduated with a degree and a commission as a second lieutenant in 1861, just as the Civil War was underway. He rose rapidly through the ranks and achieved the rank of major general by the age of 25. A professional officer who decided to make the Army a career, he authored, The Armies of Asia and Europe, published in 1878. He later attained the position of Commandant of Cadets at West Point. His influence also extended to a consideration of military strategy, publishing A New System of Infantry Tactics in 1867. He established himself as a military planner sensitive to the impact of innovative technologies on the modern battlefield. 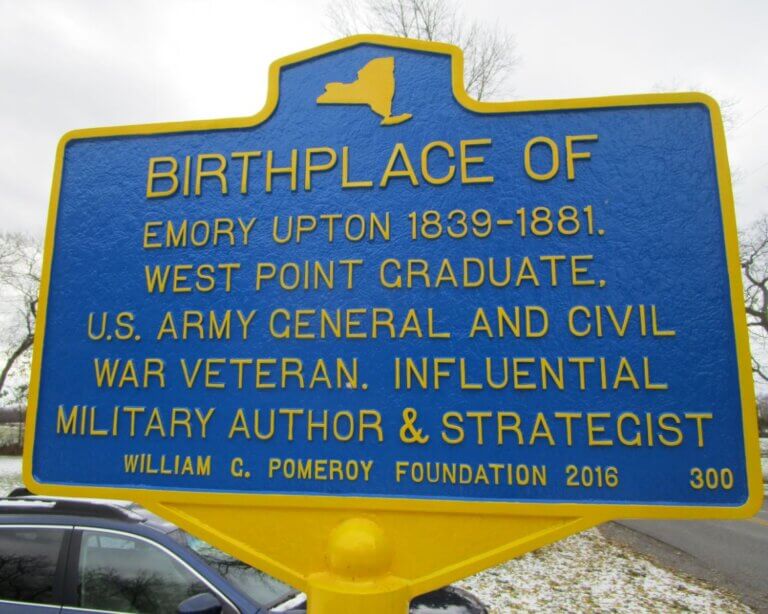 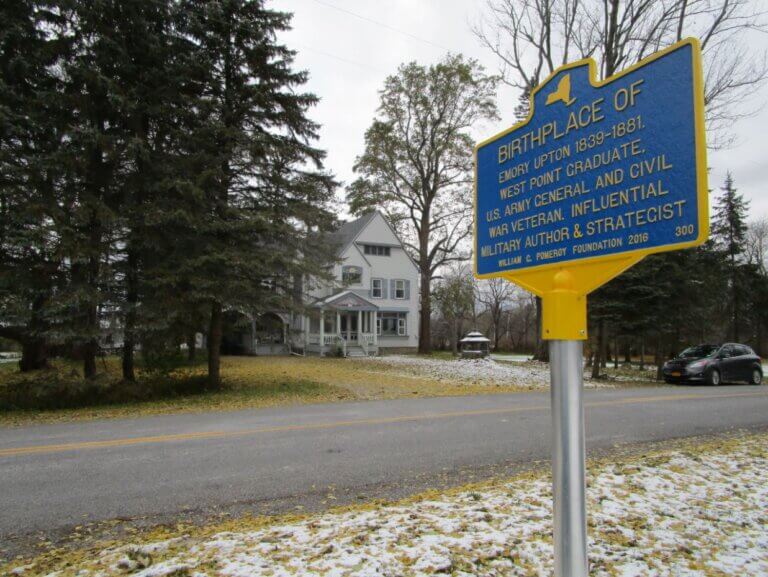 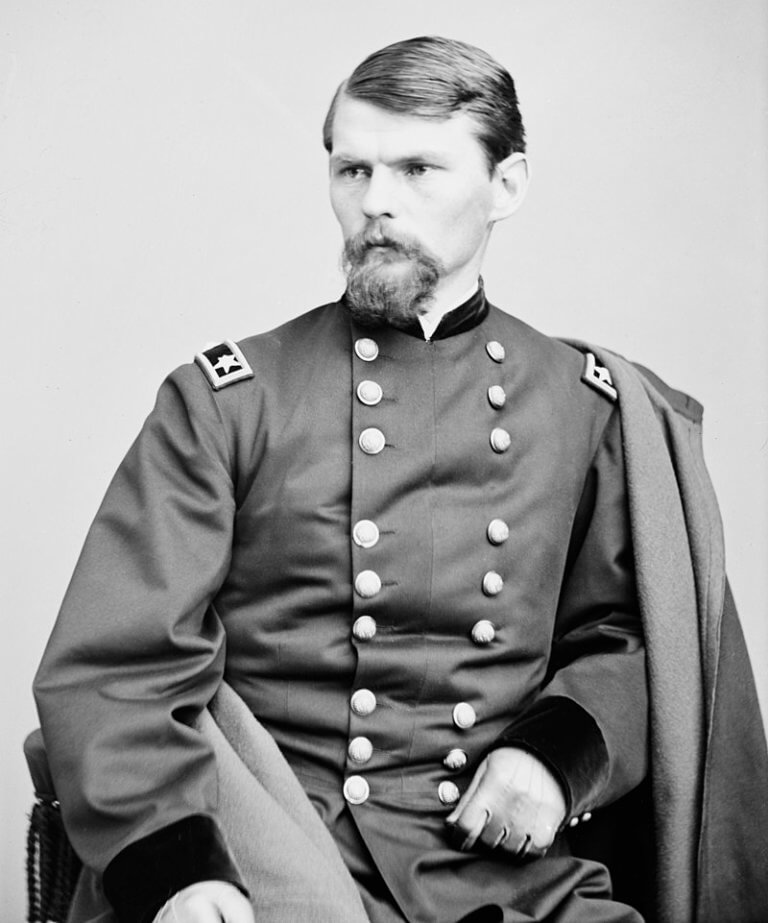