Dr. James Henry Salisbury (1823-1905) was born in Scott, NY. He was a pioneer in the investigation of germ-causation theory of disease. Salisbury served as a physician during the Civil War, and became convinced that diarrhea suffered by the troops could be controlled with a diet of coffee and lean chopped beefsteak. Eventually he came to believe that most diseases were a result of an unhealthy diet. The meat patty he developed is now famously known as the Salisbury Steak.

According to H.P. Smith’s  History of Cortland County (1885), Salisbury was born on October 13, 1823 to Nathan Salisbury and Lucretia Babcock. He attended Homer Academy for his early education and graduated from Rensselaer Polytechnic Institute during the mid-1840s with a Bachelor of Natural Science. History of Cortland County notes his appointment as assistant chemist with the Geological Survey of the State of New York in 1844. Shortly thereafter he was promoted to principal chemist. During the 1850s, Salisbury earned both a Doctorate of Medicine from Albany Medical College and a Masters of Arts from Union College (The New York Times, 24 Aug 1905). This decade also marked when Salisbury began to study diets, chronic diseases and germ theory. In subsequent years, he explored how and where blood was made in the human body. Salisbury’s work was strongly criticized in the US and in Europe. It was not until 1865 that the majority of his discoveries were proved correct and the scientific community began to embrace him as a peer (History of Cortland County).

In the 1860s, Salisbury served as a volunteer physician during the Civil War for the Union Army. According to his biography on Dittrick Medical History Center’s website, he observed many soldiers suffering from chronic diarrhea and theorized it was a result of their diet. Determined to find a solution, Salisbury instructed that Union soldiers eat a diet solely of chopped up meat. To make it easier for consumption, the chopped meat was shaped into a patty, known to us today as the Salisbury Steak.

Following the war, Salisbury went to Cleveland, Ohio where he assisted with the opening of Charity Hospital Medical College (History of Cortland County). He lectured here on topics such as physiology, histology and disease. In his later years, Salisbury studied the chemical analysis of plants and fungi as causes of diseases and he became interested in ancient rocks and earth writings.

Throughout his lifetime, Salisbury was elected as a member of many prestigious groups, including the American Association for the Advancement of Science, the Albany Institute, the Natural History Society of Montreal, and the Philosophical Society of Great Britain, along with many others (History of Cortland County). He published countless works on his findings that were distributed worldwide.

Salisbury passed away on September 23, 1905 at the age of 82, leaving behind his wife of over 45 years, Clara Brasee and their two children (Encyclopedia of Cleveland History). 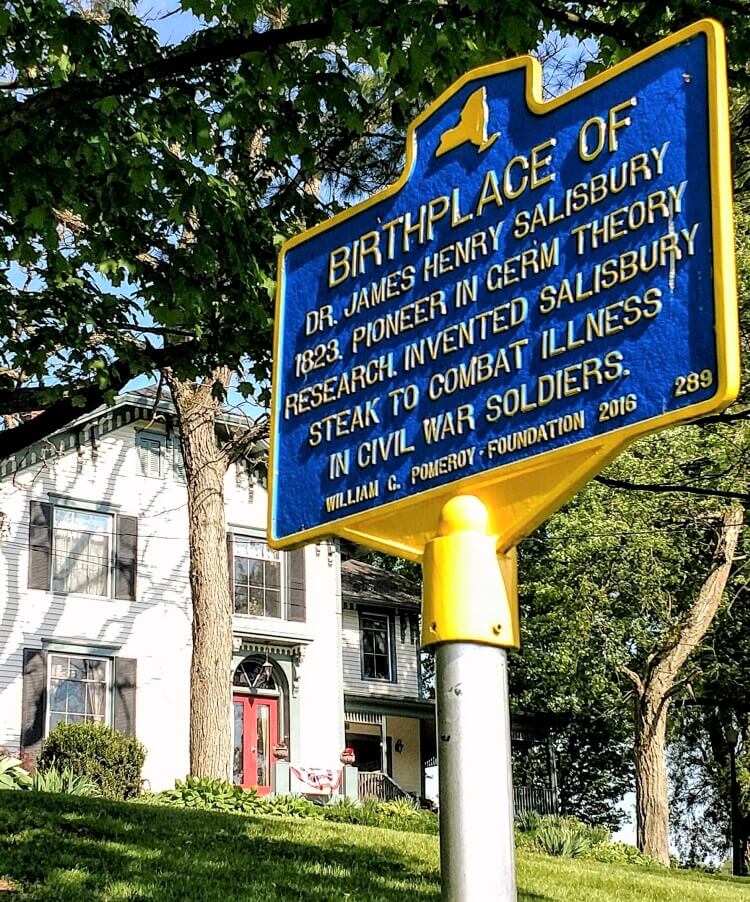 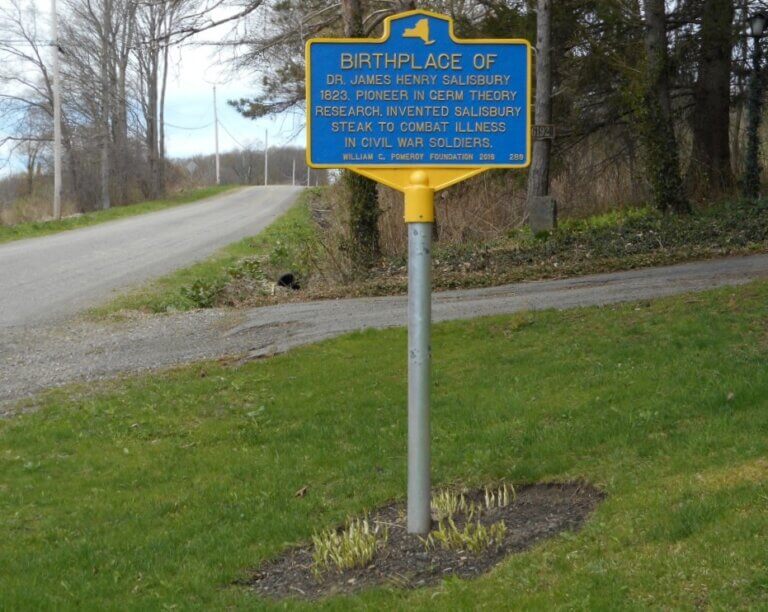 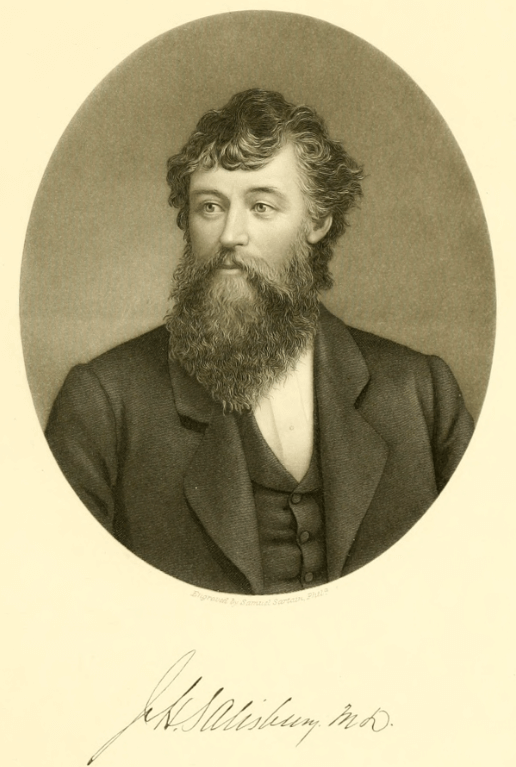