Brigadier General John L. Bullis lived in this house with his grandparents from ca. 1857 until ca. 1860 when he attended Macedon Academy. A Civil War veteran, Bullis had been a prisoner of war after the Battle of Gettysburg. According to his May 27, 1911 obituary in the New York Times, Bullis was with General Nelson A. Miles when he took Geronimo, the famous Apache chief, into custody in 1886. 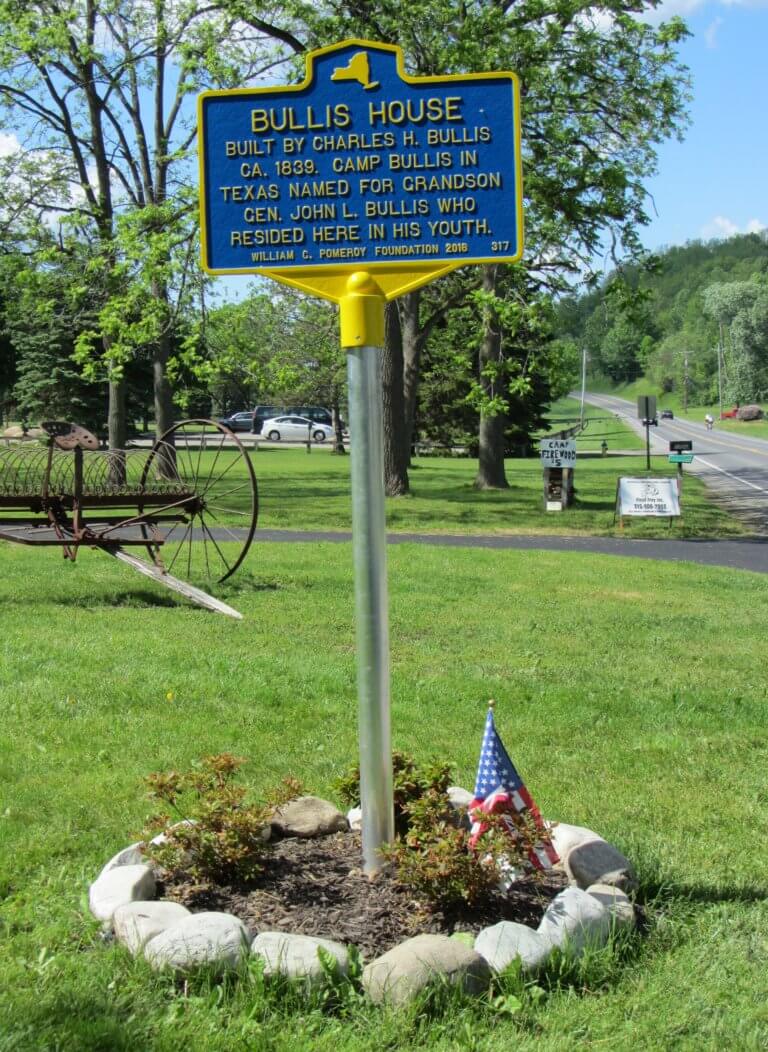 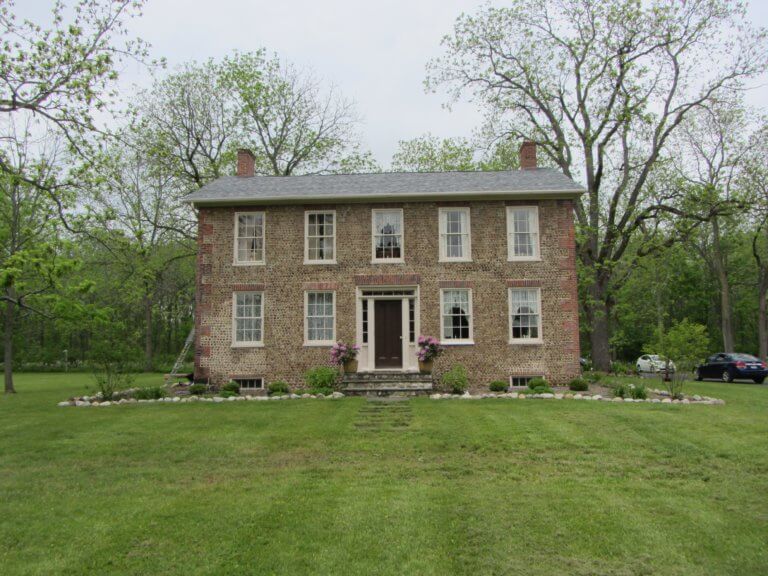