Local industry has proven to be vital to the survival of rural communities. The former Carman Mill, also known as the Enterprise Mill, was no exception. The mill was named after the Carman family and dates back to 1784. It was powered by the neighboring Shekomeko Creek. The mill served the community of Pine Plains for nearly 150 years and processed everything from timber and wool to grain and apples. Sadly in 1936 the building was lost after a lightning strike which resulted in a devastating fire.

James H. Smith’s History of Dutchess County, NY (1882) records a long, complicated provenance of the mill, believed to be the “oldest mill site in this locality.” Apparently, “the original mill which stood on the site of what is known as the Phineas Carman mill” was built about 1745 by German immigrant, John Rau. Peter Rau, a son of John Rau, is the thought to be the first known owner of the Carman Mill. He sold it to his brother Mattice (or Mottice). One or two men by the name of Reynolds succeeded Mattice Rau in the ownership, followed by Mr. Ellison. A deed provided by North East Historical Society attributes the property to John Reynold, Issaac Reynolds and his wife Sarah on May 2, 1825; however, the Society notes that the transfer was not recorded until 1877, “just before the deed from the children of Phineas Carman to John T. Carman was recorded.” Smith continues that the mill entered the Carman family with Richard Carman, and his son, Phineas Carman, followed by his sons, ending with John, “the youngest lately deceased” facts corroborated by the deed. Smith also noted the property was finally sold out of the Carman family to Walter Loucks for $2,520.00 at a public auction on November 1, 1879. The name Goldsmith entered the registry on December 11, 1905 when the mill transferred from “Walter A. Rowe and Augusta his wife” to Emerette Ada Goldsmith.

According to Smith, the 1706 survey map of the Little Nine Partners Patent, an historic land grant in Dutchess County, NY, records “a strip of land triangular in shape… the point being at the western boundaries, which strip widened as the boundaries extended eastward… and was known as the ‘Gore.’” Smith maintains that the mill stood on this “Gore”, which newyorkroots.org explains was a disputed territory for many years on the survey map. The 1850 J.C. Sidney Map of Dutchess County shows “B. Carman G&S Mill.” The 1858 John E. Gillette Map of Dutchess County shows “P. Carman G&S Mill”; additionally, it helps clarify Smith’s “Gore.” The map shows survey lines for lots of the Nine Partners grant, including Lot 14 where Phineas Carman Mill is within that lot’s boundaries. The 1867 Beers Atlas for the Town of Pine Plains, Dutchess County, NY refers to an area of Pine Plains known as “Mill Hill”. Additionally, two mill sites marked “Parker Mill” and “S. Mill” appear along a “Creek.” Another lot within a close proximity is called “W. Carman.”

Aside from its vast lineage, historical documentation provided by North East Historical Society also helps demonstrate how the mill was used by the different owners throughout the years. In 1875 the NYS Census listed John Carman as a grist and saw mill manager; and, in 1892, Walter Rowe is listed as a miller. On March, 7, 1902 The Pine Plains Register reported that dam at the mill had washed away—although by the July 4th issue it had been restored. The August 11, 1905 issue of this same publication reported on the installation of a new sill in the mill dam “and rolls sent to be refurbished.” In the September 1st edition, the mill, now referred to as “Enterprise Mills”, the refurbished rolls had now arrived and “will be ready to grind your grist, saw your logs and make cider in a few days.” Three ca. 1920s photographs from the Society collection, show men at a cider mill, the mill itself, as well as a photo of a residence on the north side of the road with the mill in the background. Similarly, an October, 16, 1930 ad in The Register-Herald announced: “I [Floyd Goldsmith] HAVE OPENED MY CIDER MILL and will received apples until November 10, 1930. Must bring barrels with apples.” Coverage of the mill’s industry sadly concluded on May 15 and May 21, 1936 when Poughkeepsie Eagle-News and The Register Herald reported that the mill had burned. Interestingly, the property continued to change hands into the later part of the 20th century.

In 2018, a William G. Pomeroy Foundation State Roadside Marker was awarded to Northeast Historical Society to commemorate the mill site. As of 2019, 303 Baxtertown Rd., Fishkill, NY was a private residence. 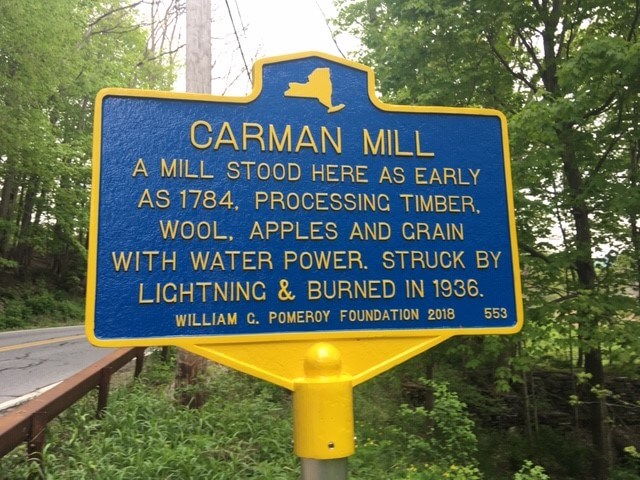 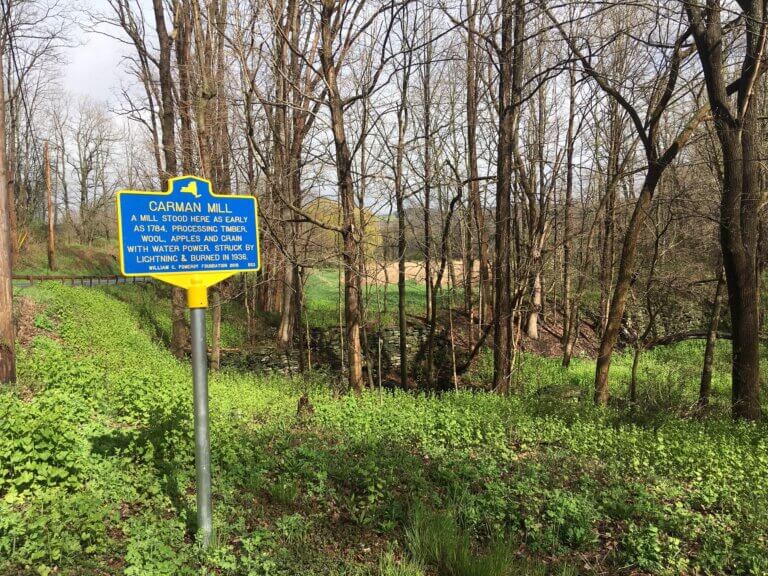 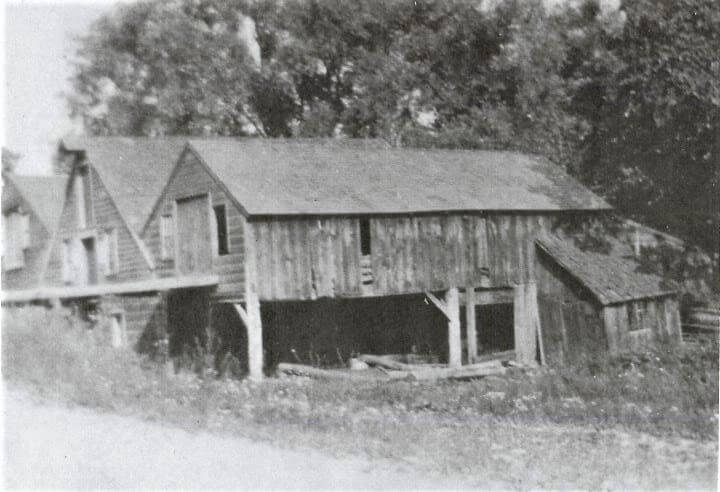 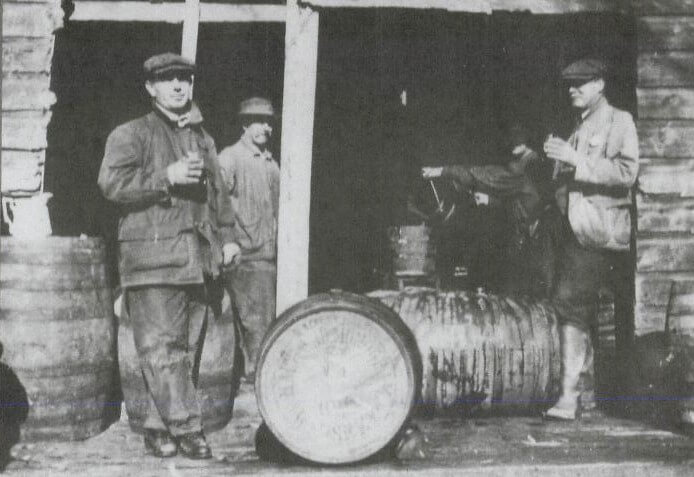 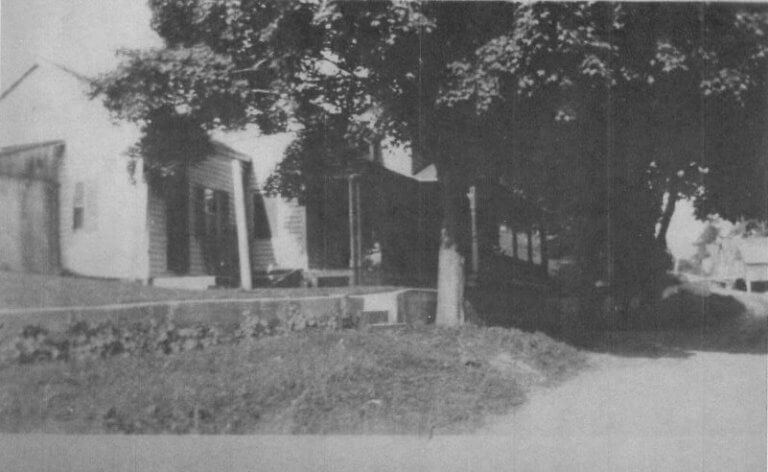