The Champlain Canal is a historically significant waterway that was advocated for by General Philip Schuyler. It was constructed in 1823 as a way to bring goods to market, connecting Lake Champlain to the Hudson River. This site was once part of the Schuyler family farm.

Philip Schuyler, a general in the American Revolution and prominent New York statesman, was an early advocate for the construction of a canal system in the state. As president of the Western and Northern Inland Lock Company he reported to the New York State Legislature the results of his company’s preliminary surveys and suggested the commercial value that a canal system would create. (Report of the Directors…1793) While General Philip Schuyler died before the completion of the canals, soon before its opening there was some controversy as to whether he or his business partner Elkanah Watson, deserved the credit for conceiving and advocating for the canal policy. In a letter by Robert Troup to Supreme Court Justice Brockholst Livingston in 1822, Troup argues that, “The lake canal policy of the new bill was suggested by Mr. Watson – the bill was drawn by General Schuyler – and to the force of his abilities, and the weight of his influence, we owe its final passage.” (Troup, 1822)

The main section of the Champlain canal, which connects the Hudson River to Lake Champlain, was opened for navigation on September 10, 1823, the same day as the larger Erie Canal to which it is connected. (Whitford, 1905) The village of Schuylerville, named after the prominent family of Philip Schuyler, reportedly prospered and grew rapidly following the opening of the Champlain canal. (Sylvester, 1878) The Schuyler family held properties along the canal, benefitting from the trade it brought. (Map of the Estate of Philip Schuyler, 1837) 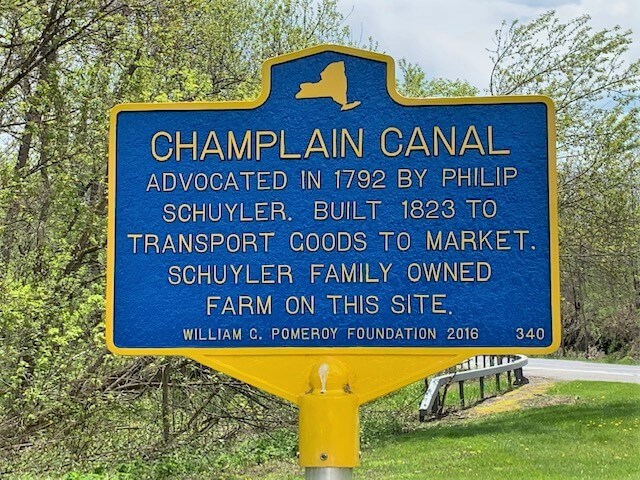 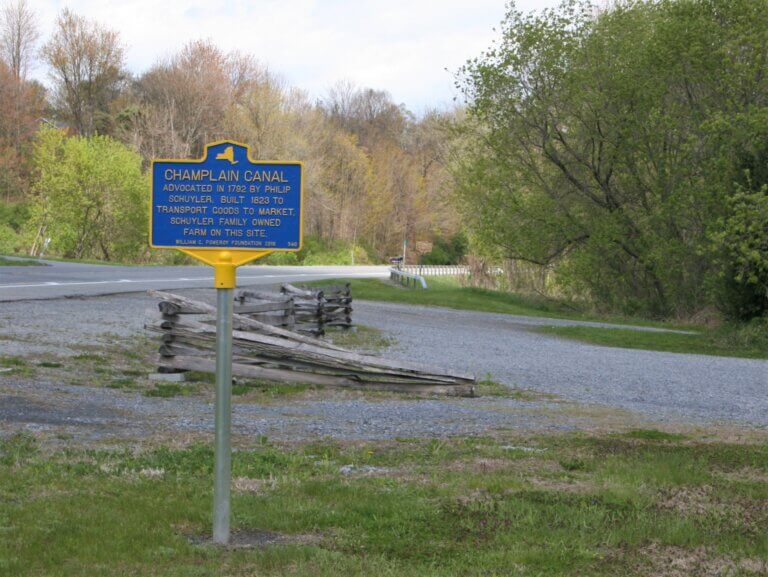