Dale Cemetery Association was incorporated on January 17, 1851, and dedicated on October 29 of that year. The Association was formed by a group of twelve prominent Ossining residents as a service to the community. The area of the cemetery covers nearly forty acres and includes the graves of many early residents whose remains were re-interred in Dale Cemetery from original burial grounds around the area. The Town of Ossining took ownership of the cemetery in 2004.

Among the most distinguished historical residents buried here, according to the Dale Cemetery website, include:

Samuel Youngs (1760-1839), Revolutionary War Veteran, Surrogate of Westchester County, and State Assemblyman, he was also the first interment at Dale Cemetery. Originally buried near the Old Dutch Church in North Tarrytown, his body was removed in 1851 shortly after the new cemetery was completed. Interestingly, it is believed by some that Youngs was used as a model for literary character Ichabod Crane in Washington Irving’s famous “Legend of Sleepy Hollow.”

Dr. Benjamin Brandreth (1809-1880), English Patent Medicine Manufacturer and State Senator, he emigrated to America, and took up the manufacture of Brandreth Pills, originally formulated by his grandfather, William Brandreth. His laxative pills were highly popular with the public, the success of his sales which was attributed to his innovative advertising practices which he employed on a large scale. The doctor’s funeral on February 19, 1880 was also a subject of public curiosity. Deemed the largest ever held in the Village of Ossining by the February 27, 1880 edition of the Eastern State Journal, the funeral procession was reportedly one mile long. At the cemetery, the hermetically-sealed wrought metal and bronze casket with full-length plate glass top was placed in a specially constructed brick vault in the Brandreth Family Plot.

Franz Boas (1858-1942), anthropologist, American Museum of Natural History curator, author of The Mind of Primitive Man (1911) and Anthropology and Modern Life (1960), Boas maintained that all races of man are mixed to some degree and that no race is superior to another in basic capacities or abilities. Franz Boas was highly respected not only as a scholar, but also as a teacher. The first professor of Anthropology at Columbia University, a position which he held from 1899 until his death, American cultural anthropologist and posthumous Presidential Medal of Freedom honoree Margaret Mead was one of his students. His studies and writings left a deep imprint on the field of Anthropology.

Other notable burials include members of the Collyer Family, a noted family of nineteenth century shipbuilders; descendants of Clement C. Moore, author of the treasured “A Visit from St. Nicholas” children’s story; famous Jazz Musician and Innovator, Sonny Sharrock (1940-1994); as well as members of the Lockwood Family prominent mid-nineteenth century Ossining residents who fulfilled many important civic roles such as county clerk, prison warden, county judge, and attorney. 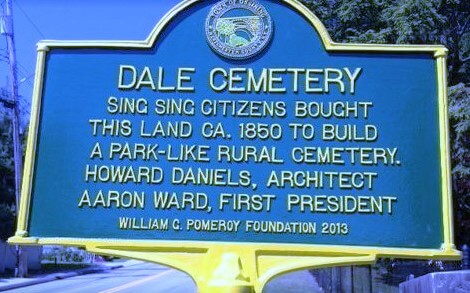 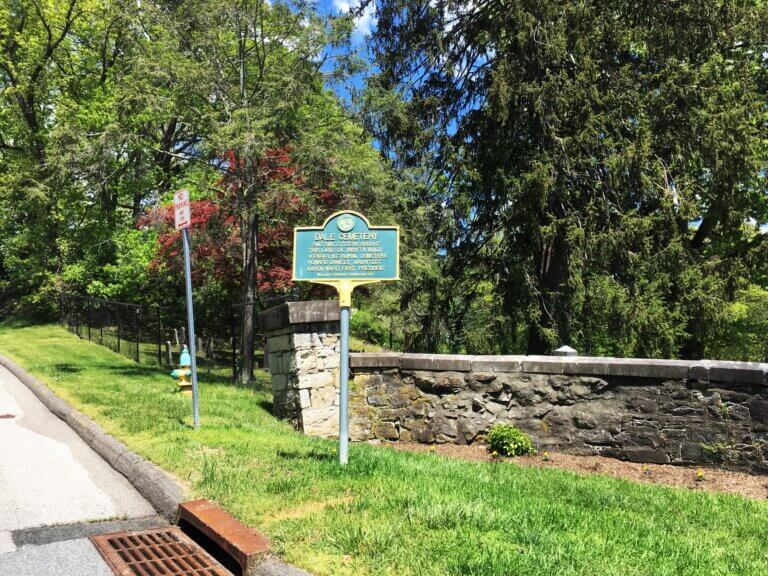 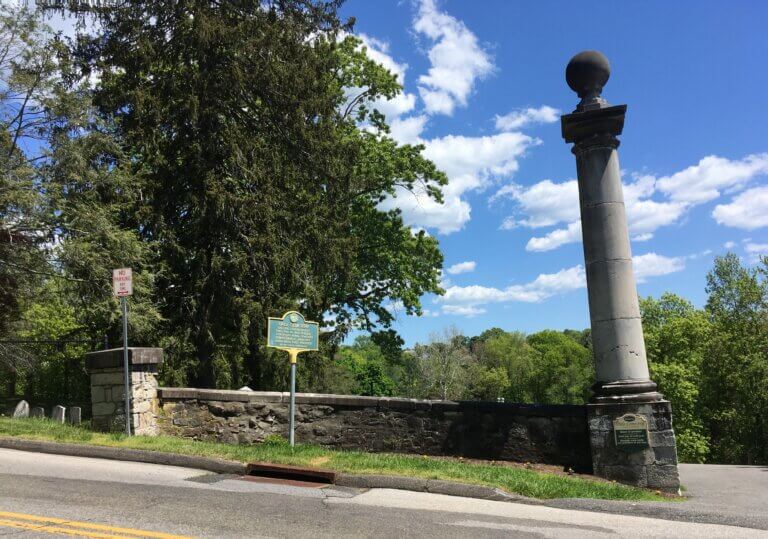