Dennis E. Nolan (1872-1956) was born and raised in the village of Akron, New York. Nolan went on to attend the United States Military Academy at West Point, graduating in 1896. He served first during the Spanish American War, and over the years, ascended through the ranks. By World War I, Nolan attained the rank of Major General. During the WWI, General Nolan laid the foundation for gathering military intelligence on enemy, which aided Allied forces in battle. After the war, General Nolan went on to organize the military intelligence service. 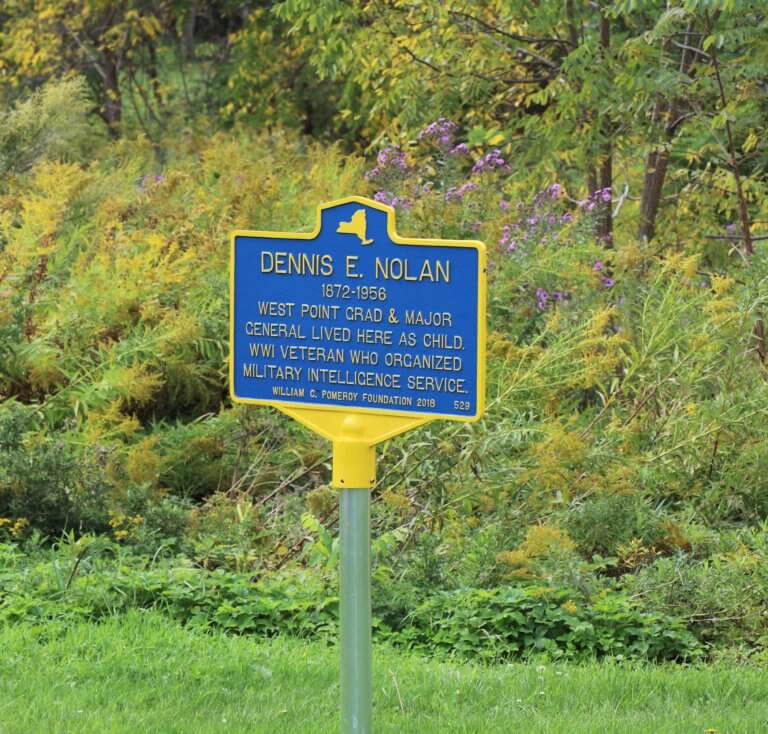 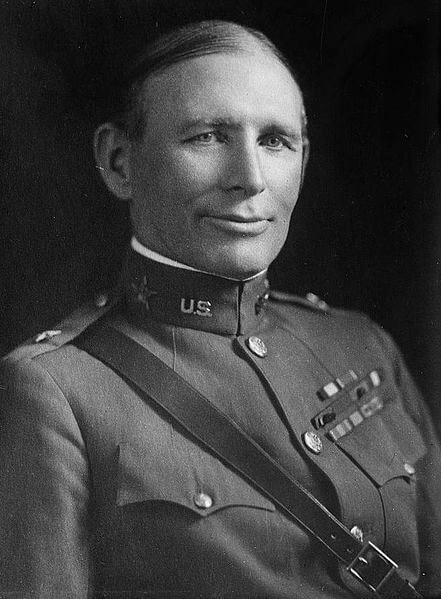