A former home of accomplished abolitionist, writer and orator, Frederick Douglass (1818-1895), is located in the city of Rochester, not far from the Genesee River. Born into slavery on the Eastern Shore of Chesapeake Bay, Maryland, Douglass was fortunate to receive an education where he learned how to read and write. Once a young man, he escaped slavery by following the Underground Railroad to freedom in the North. In his later years, Douglass resided with the Sprague family at 271 Hamilton Street in Rochester, New York from 1873—1874.  While he didn’t stay for long, he maintained ownership of the house for 32 years.

As of 2019, the house was still standing. At that time, it was believed to be the only building inhabited by Frederick Douglass still standing in Rochester. 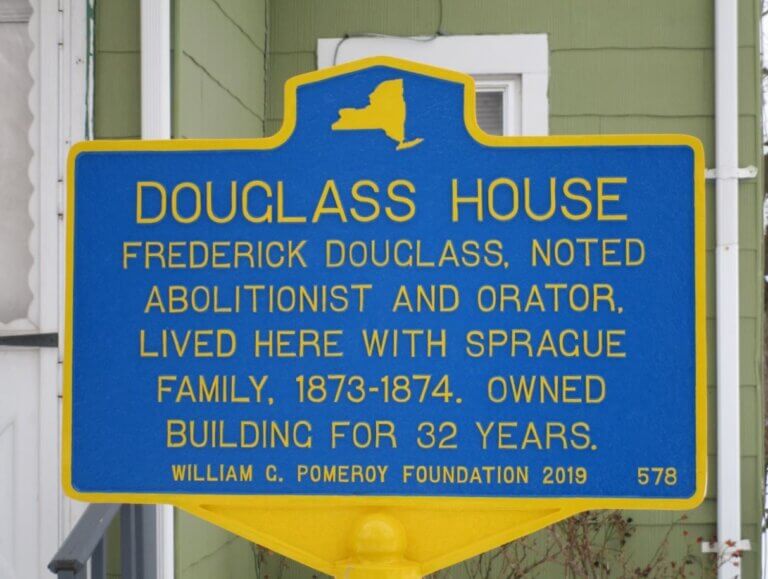 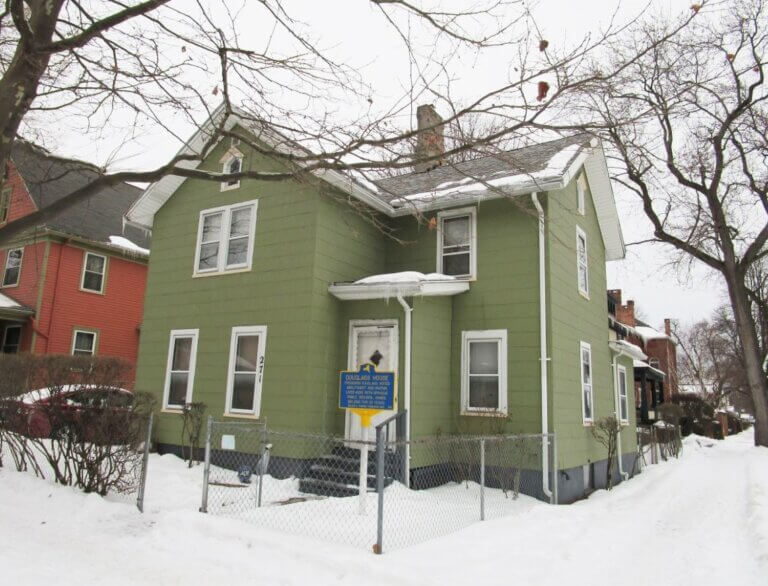 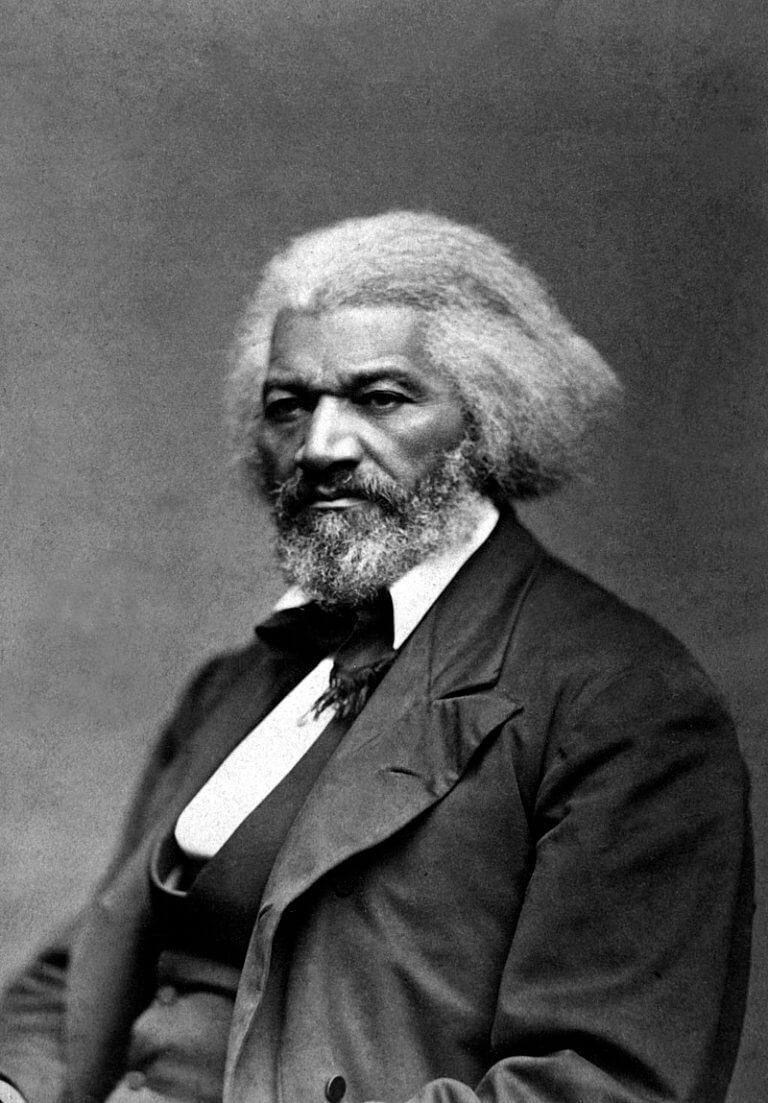