On June 9, 1849, abolitionist and orator Frederick Douglass spoke at the Dean’s Corners School House to a group of Quakers. The Quakers residing in the Town of Saratoga were very active in the Underground Railroad during the 1800s. In 1836, they formed the Quaker Springs Anti-Slavery Society to support freedom seekers. Douglass wrote about his address in the June 22, 1849, edition of his paper, The North Star.

After attending a New England Convention, Frederick Douglass and his friend C.L. Remond visited a series of towns to give lectures. Their first stop was Plymouth, Massachusetts where they held three meetings which were all well attended. On June 4, they left for Weymouth where they were unfortunately less well received. Defenders of slavery harassed the meeting by throwing eggs through the windows, and Frederick considered the meeting a failure which had little impact on its audience. The next day Douglass and Remond parted ways with Douglass continuing his speaking tour in Warren. On June 8, Douglass lectured in Schuylerville, NY where he had a quieter and more successful meeting than in Weymouth.

On June 9, 1849, Douglass addressed a meeting primarily attended by members of the Society of Friends, also known as Quakers, in a schoolhouse on Dean’s Corners, located in Saratoga, New York. He discussed the negative influence a number of pro-slavery Quaker ministers were exerting, giving the example of a preacher named Nicholas Brown who claimed he visited the South and saw that slaves were better off than freed people in the North. Douglass also remarked on the support of many in the Society of Friends for the presidential campaign of Zachary Taylor, a slave-owner, as well as various condemnations of anti-slavery associations by various preachers. At least one audience member attempted to defend preacher Nicholas Brown to which Douglass replied sharply regarding the conditions of the freed African Americans of Philadelphia.

The next day Douglass lectured at a Quaker meeting-house in Saratoga, addressing a large and attentive audience. (North Star, 1849) 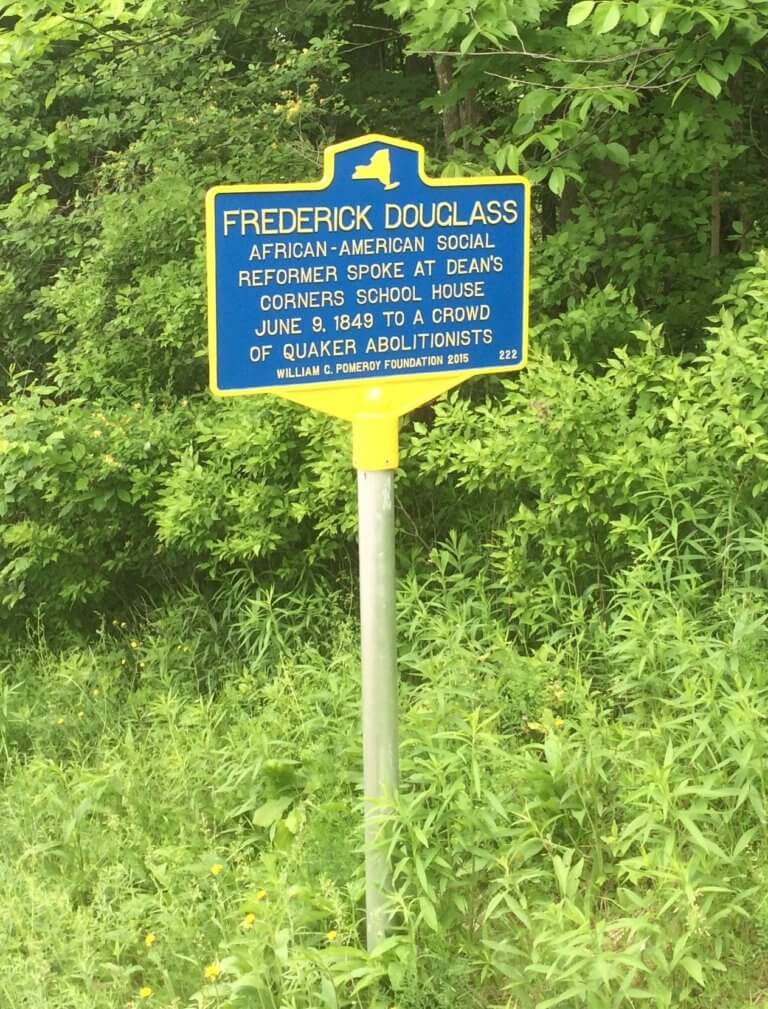 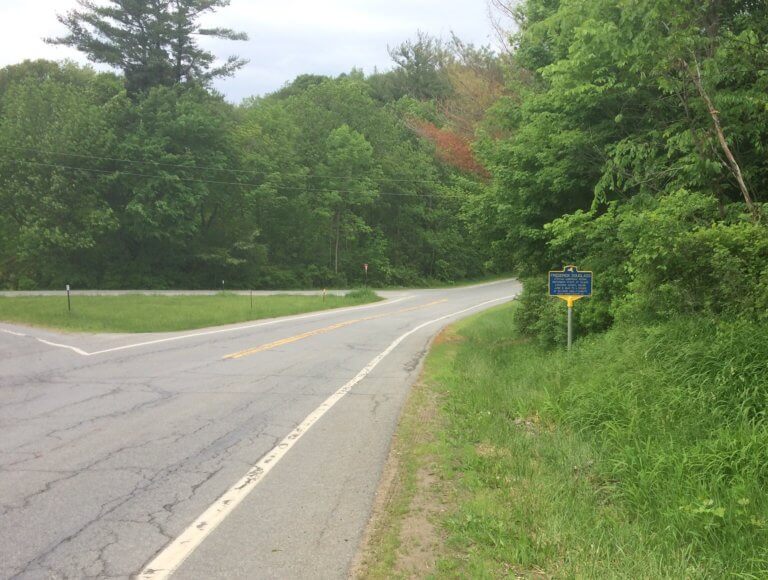 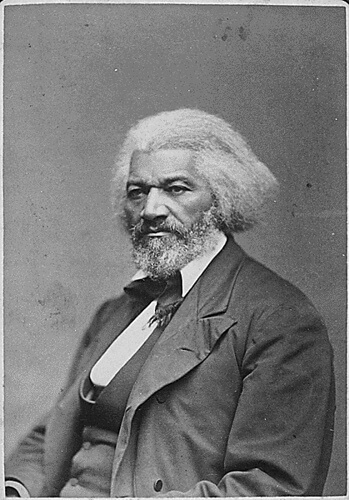