This property was the campsite of French troops under the command of Count de Rochambeau, during the Revolutionary War, from July 6 to August 19, 1781. The French troops had been sent to assist General Washington.

During the summer of 1781, Washington’s Continental Army troops were encamped in Dobbs Ferry and neighboring localities, alongside Rochambeau’s allied French forces. Since the British fortified Manhattan at that time, Washington chose Dobbs Ferry for encampment hoping to observe weaknesses along British lines, just 12 miles to the south. A communication received on August 14, 1781 from French Admiral de Grasse in the West Indies may have caused Washington to rethink his strategy. The General’s dairies in mid-August 1781 reflect a new exit strategy conceived while at the encampment of the allied armies.

Allied armies were ordered to break camp on August 19, 1781. On that date, troops set out on an historic 400-mile march to Virginia along present-day Underhill Rd in Scarsdale, NY. Later merging with Old Army Rd, which may owe its name to the route taken that day, these were indeed the first steps on the road to victory over General Cornwallis at the Battle of Yorktown. 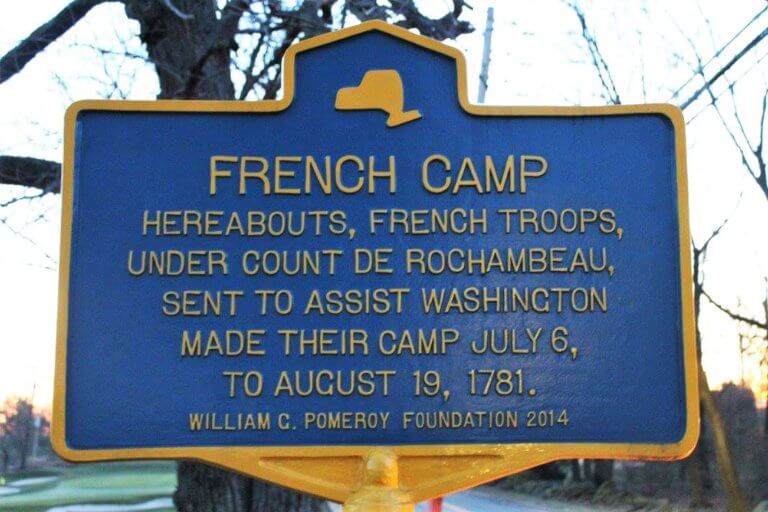 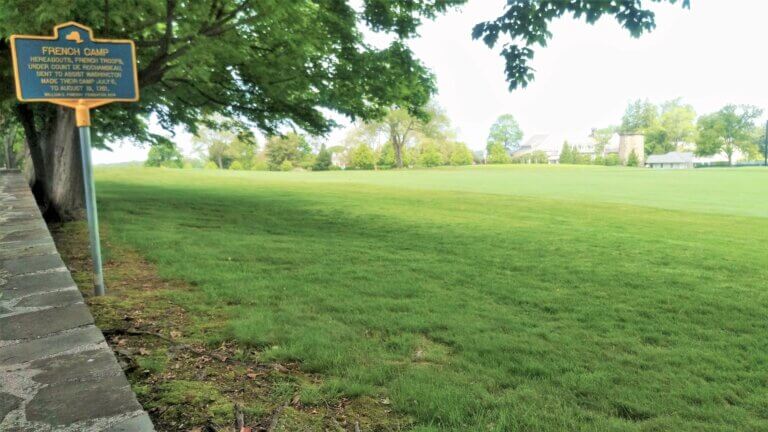