George Geddes, son of Town of Geddes namesake James Geddes, was nationally known in agricultural circles for his model farm in Fairmount. Approximately 500 acres in size, it was noted for its productivity. Twice it was entered for competition at the New York State Fair and twice Geddes received the first prize. Geddes was a mentor to Frederick Law Olmsted, famous for designing many well-known urban parks, including Central Park in New York City. 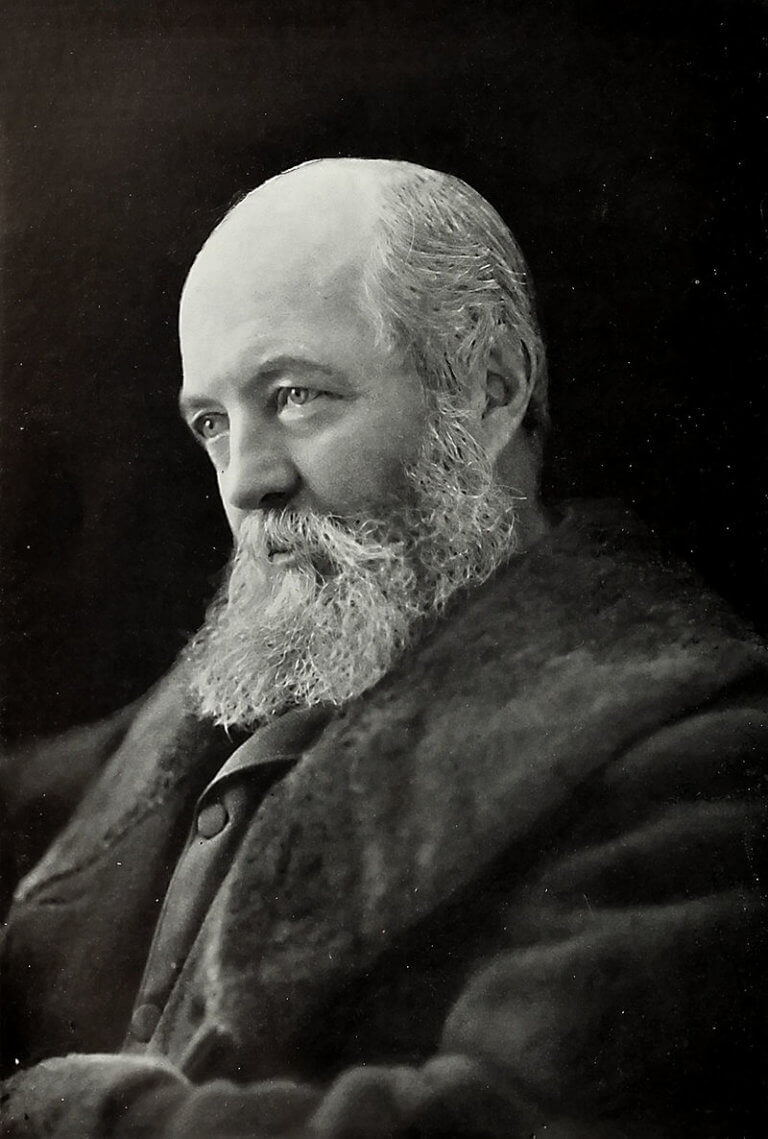