After being elected president, Washington set out to tour the new nation, which was desperate for a unifying symbol. He spent five days on Long Island in April 1790, an area recovering from seven years of devastating British occupation. Washington saw it all, from Brooklyn to Patchogue to Setauket and back. He was honored at each stop and wrote extensive diary entries about his impressions of the carriage stops for food, overnight stays at taverns and private homes, as well as his vision for the future of the region. Author Dr. Joanne S. Grasso traces this momentous journey in George Washington’s 1790 Grand Tour (2018).

The President’s diary entry on that date corroborates this account. Here Washington notes:

Thursday 22d. About 8 O’clock we left Mr. Thompson’s–halted a while
at one Greens distant 11 Miles and dined Harts Tavern in Brookhaven
town ship five miles farther. To this place we travelled on what is called the
South road described yesterday [sic]

Although the location of the Tavern and whether it existed seems to be a much disputed source of local lore, colorful accounts of Washington’s visit are at best circumstantial because they don’t emerge until the 19th century. 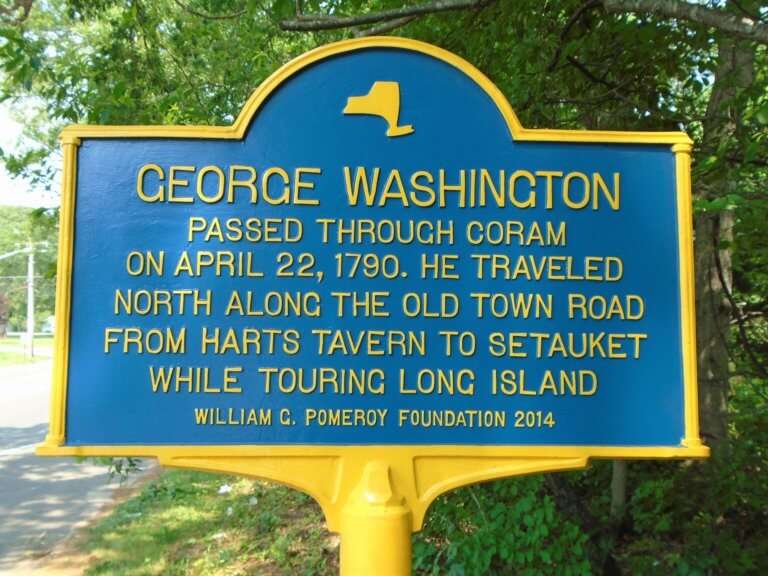 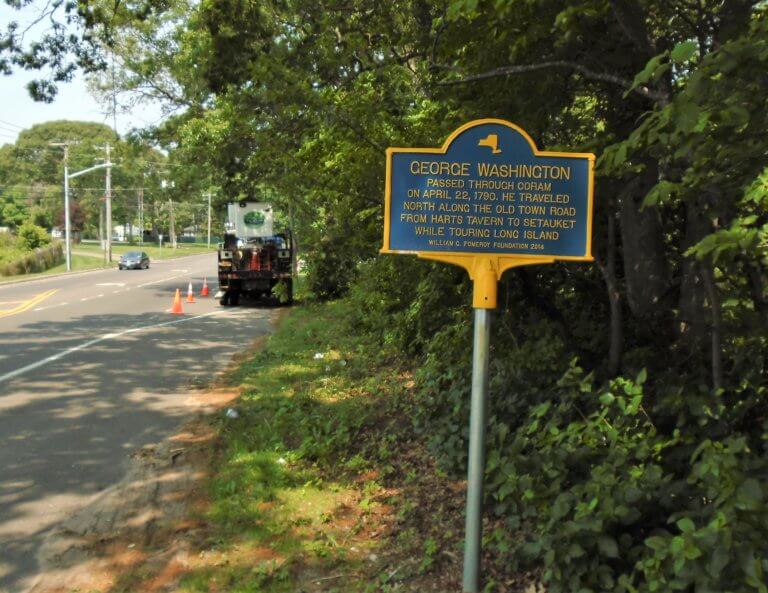 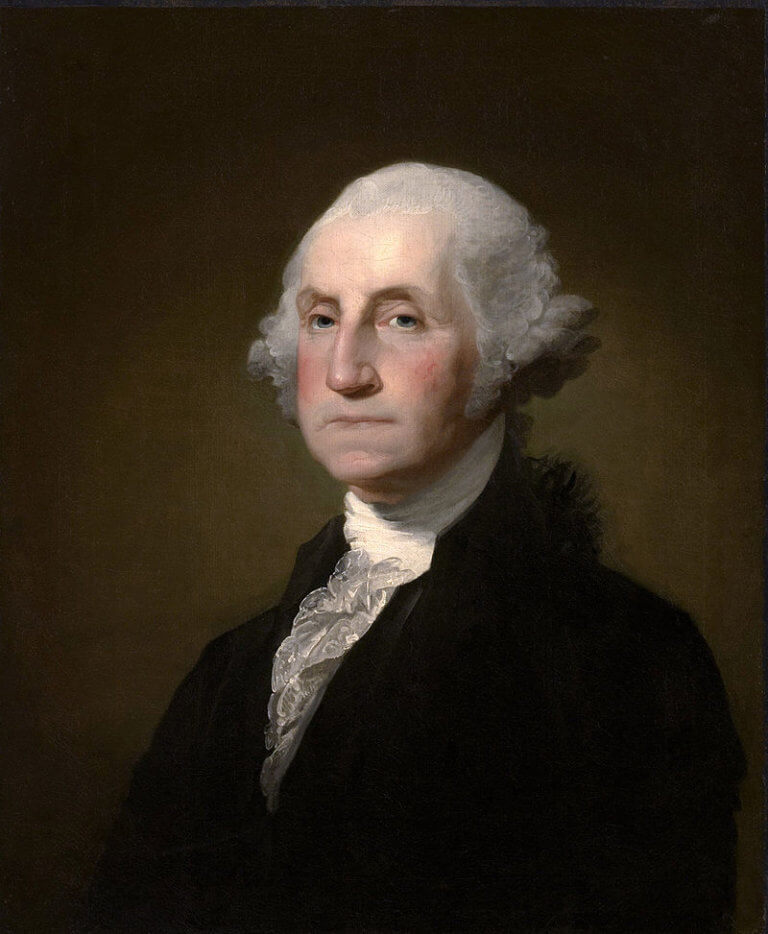