The hamlet of Turner was renamed Harriman for railroad magnate Edward H. Harriman in 1910 as his estate was located adjacent to the village. Following his death, the Harriman family gave 10,000 acres of land to New York State for park lands.

Russel Headley’s History of Orange County (1908) profiles E. H. Harriman as a wealthy New Yorker. There is a reference to his owning “vast tracts of land” near Echo Lake, and both early 20th century enterprises of road construction and dairy farming were “product of Mr. E. H. Harriman who owns extensive farms throughout this section.” Headley’s description continues: “To the east, where once hunters and trappers alone journeyed, on the highest peak of the Ramapo Mountains, rises the mansion of E.H. Harriman. Inch by inch and foot by foot this great stone structure rises into view above the trees that surround it. A railway has been hewn out of the sale of the mountain and a cable railroad operates cars that hoist workman and materials to the summit.”

The Village of Harriman, incorporated in October 1914, is in the southeast part of the Town of Monroe, also sharing part of its boundaries with the Town of Woodbury. According to Mayor Stephen H. Welle, the village is named after E. H. Harriman, former president of the Union Pacific Railroad. Previously, it had been known as Turner, from the early restaurant of Peter Turner. 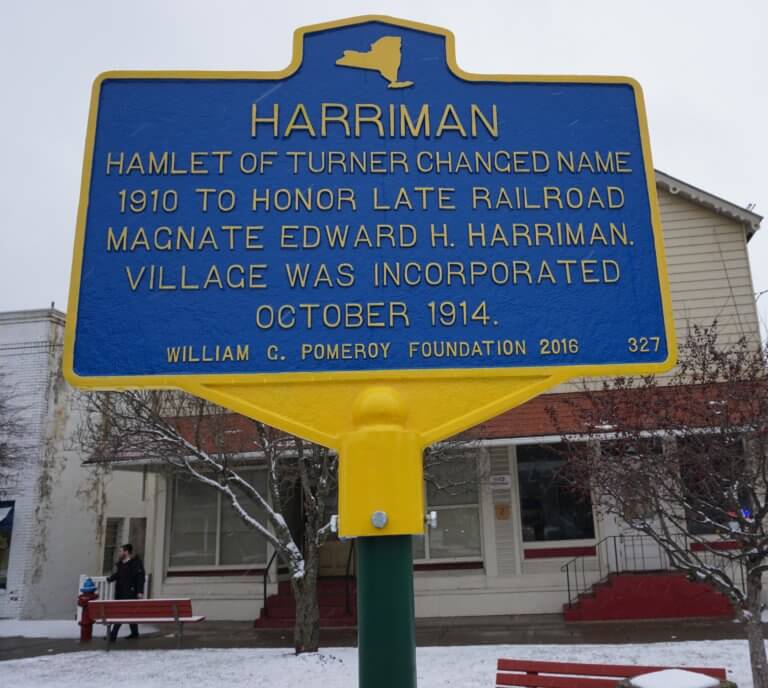 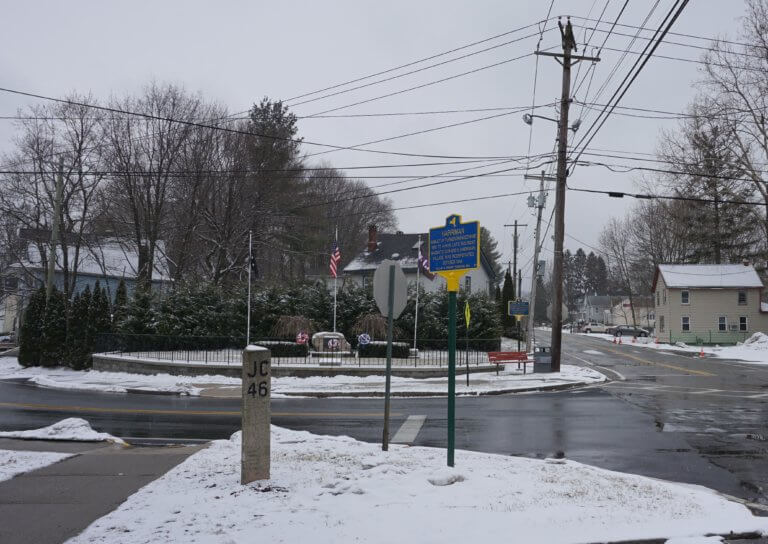 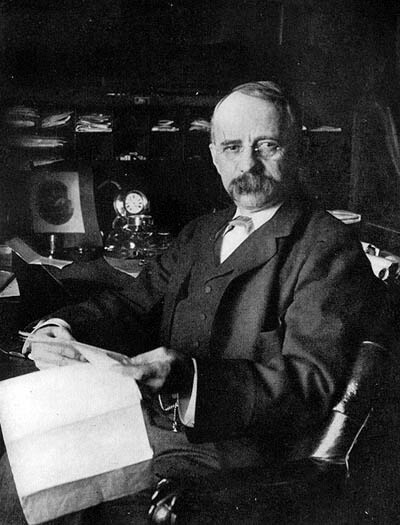