World renowned chef, Henri Charpentier, was born in Nice, France in 1880. After working at various restaurants in Europe, he immigrated to the United States with his wife in 1907.  After finding a property for sale in East Rockaway, they purchased it and turned it into what would become the famous “Original Henri’s Restaurant.” The little restaurant gained in popularity and became a rendezvous for the rich and famous. Charpentier told the story of accidentally inventing Crepes Suzette while preparing dinner for a party, including the then-Prince of Wales, later Edward VII, at a restaurant in Monte Carlo.

In preparing the sweet for the soon to be King Edward VII he spoiled the sauce (burnt it — flambéed it) and as a recovery named it after the only little girl present with eighteen men that day. He called it Crepe Princesse. The Prince asked that he rename it for the little girl, Princess Suzanne (daughter of Edward, Prince of Wales, who was the son of Queen Victoria), and so it became Crepe Suzette.

In 1936, The Manhasset Press reported several cooking classes and demonstrations offered by “Henri at his Restaurant”. More specifically, a column about the world-famous recipe in the July 30, 1936 edition refuted Charpentier’s claim as originator. Charles Buscaglia, owner of the Place Elegante, 33 W. 56th St., NYC attested to making the “French delicacy long before Mr. Charpentier… way back at the turn of the century [he] was preparing the ‘pancakes’ at the Claridge Hotel in London.” While Buscaglia denied taking credit for the recipe himself, tracing the source back to a cookbook “at least one hundred years old”, he took the opportunity to market his restaurant all the same.

A protege of Jean Camous, who worked under Georges Auguste Escoffier, French chef, restaurateur and culinary writer who popularized traditional French cooking methods, and hotelier Cesar Ritz, according to Michael Symons’ A History of Cooks and Cooking (2004), Charpentier had a great fondness for his teachers. In addition to the Hotel de Paris in Monte Carlo, Ashburn noted, Charpentier also apprenticed at world class restaurants from Maxims and the Tour d’Argent in Paris; The Café Royale and Savor in London; The Metropole in Moscow; to The View Jahresszeiten in Munich; and The Quirinale and Belle Meuniere in Rome.

quite a character… [with] followers among many famous… and infamous people… No chef in the world had a more colorful background or greater personality than Henri Charpentier.

Interestingly, “Who’s Who In Food” on Foodreference.com also adds that Charpentier was John D. Rockefeller’s chef in the U.S.

After operating “the Restaurant in Lynbrook for 31 years,” Charpentier closed it in 1938, moving from New York State to Chicago, where he opened a restaurant called Café de Paris. Charpentier passed away in 1961. 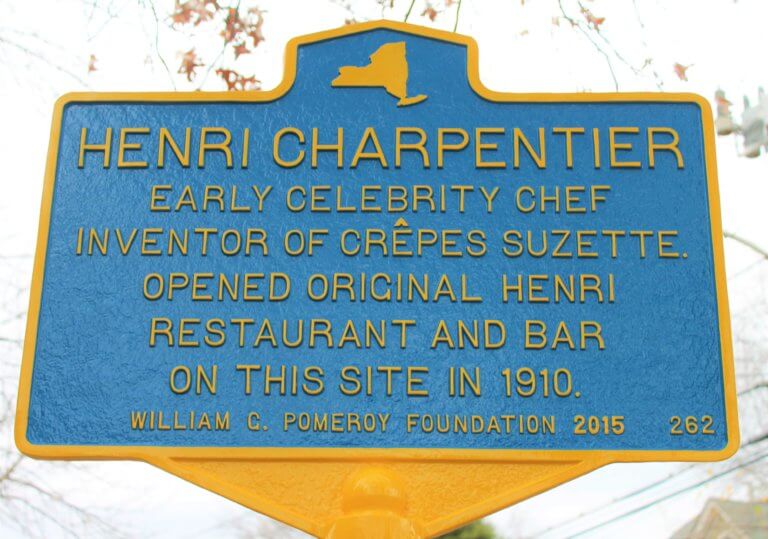 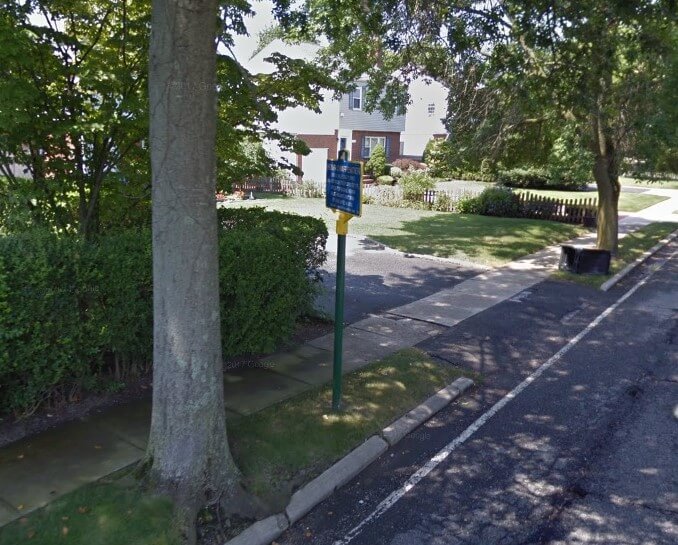