Henry Wager Halleck was born in 1815 in the Town of Western. A graduate of the United States Military Academy and accomplished military scholar, he served as Major General in the Union Army during the U.S. Civil War. During the Presidency of Abraham Lincoln, Halleck assumed the role of General-in-Chief from 1862-1864.

According to his headstone inscription, Halleck was born on January 16, 1815. His obituary in the January 11, 1872 edition of the Decatur Weekly Republican mentions that Halleck attended West Point as a cadet from 1835 to 1839, graduating third in his class of thirty-one. He was “brevetted second lieutenant of engineers,” after graduating. From 1839 to 1840 Halleck worked as acting Assistant Professor of Engineering at West Point (New York Herald, 10 Jan 1872). While teaching he wrote a book titled Bitumen and its Uses, which was later published in 1841 (Decatur Weekly Republican).

Halleck was eventually “appointed First Lieutenant, and during the year he was selected by the Committee of the Lowell Institute, at Boston, to deliver one of the regular course of lectures – the subject being ‘Military Science and Art.’” He later compiled these lectures into a volume entitled, Elements of Military Art and Science, in 1846. Following his stint in education, according to The Weekly Standard article, Halleck ventured out west to California to serve as Secretary of the State for two years. Additionally, Halleck was Chief of the Staff of Commodore Shubrick, “in naval and military operations on the Pacific coast in 1847 and 1848.” His obituary in the Decatur Weekly Republican, makes mention of the recognition Halleck received in 1849 as “one of the framers of the first constitution of California.” In 1853, in the New York Herald article, he was selected as Captain of Engineers and in 1854 he resigned from this position. After his resignation, he began practicing law and was the “leading member of the most prominent law firm in San Francisco” (The Weekly Standard).

On August 19, 1861, Halleck was appointed a Major General in the United States Army with command of the Department of the West (New York Herald). In The War of Rebellion: A Compilation of the Official Records of the Union and Confederate Armies (1888), which is a collection of reports written during the Civil War by veterans, there is a correspondence between Halleck and President Abraham Lincoln, dated July 11, 1862. In this report, Lincoln appointed Halleck to, “be assigned to command the whole land forces of the United States, as general-in-chief.” According to the New York Herald, after the Union victories at the Battles of Vicksburg and Chattanooga, Lincoln selected Halleck, “to the position of Chief of Staff of the entire army.”

Halleck passed away on January 9, 1872 in Louisville, Kentucky. He was interred at Greenwood Cemetery in Brooklyn, NY (Findagrave website, 2019). 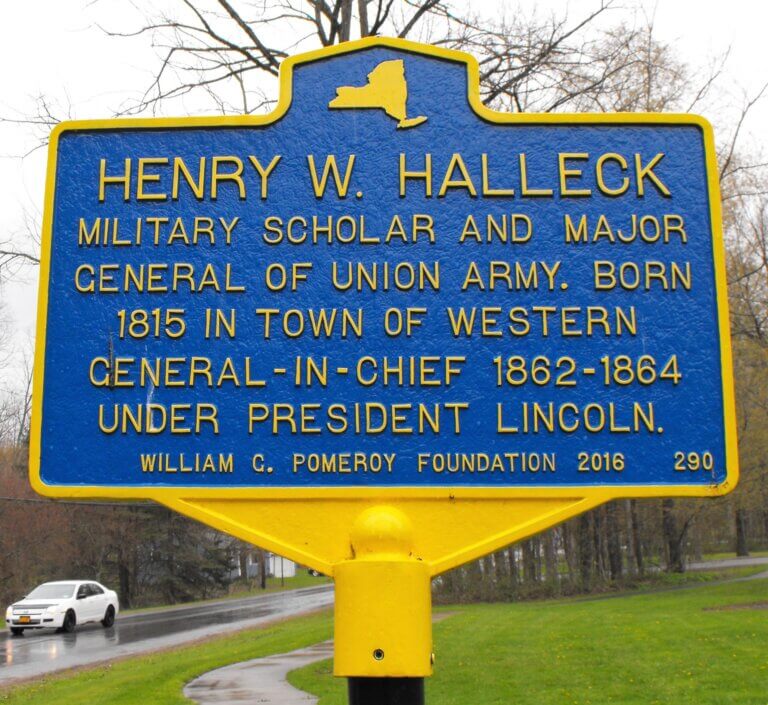 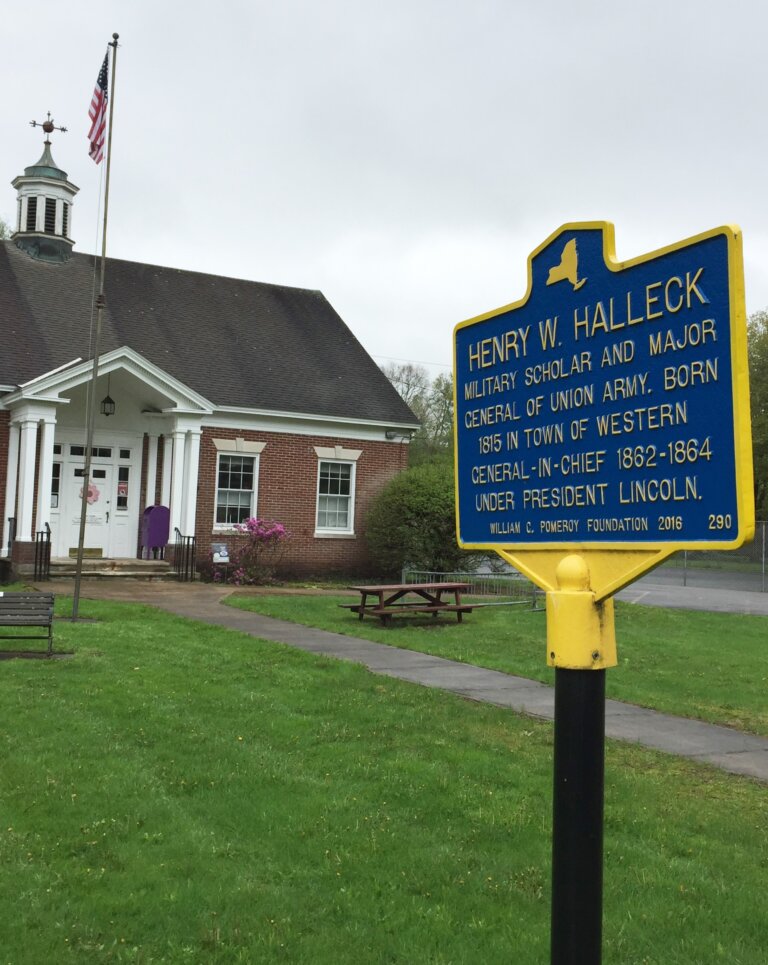 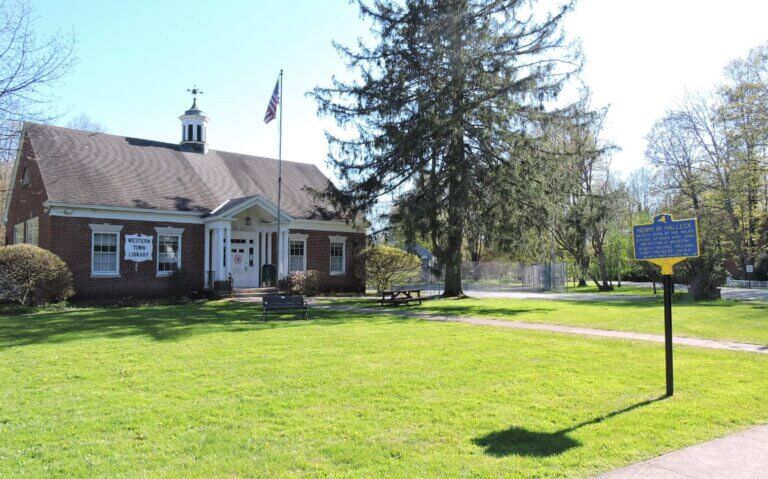 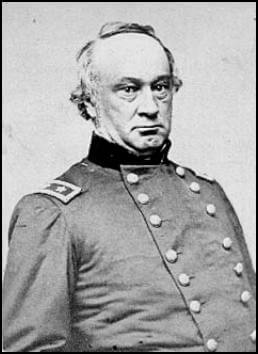