The Union Congregational Society of Cincinnatus and Solon formed November 18, 1822. By 1830, the Society had resolved to build a meeting house as they had been holding meetings at a local school. That year, they purchased land from Samuel Smith of Bristol, Rhode Island, for $1.00 and appointed a building committee. A local resident, Col. James Punderford was chosen as the builder, completing the structure February 15, 1832. The Cincinnatus Area Heritage Society purchased the building in 1978 from then-owners, United Presbyterian Church of Cincinnatus. It has since been listed on both State and National Registers of Historic Places. 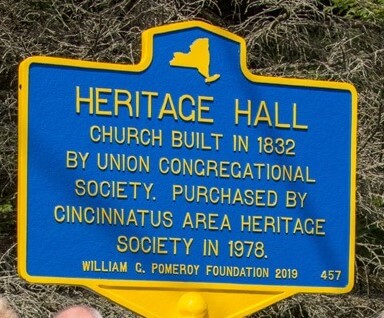 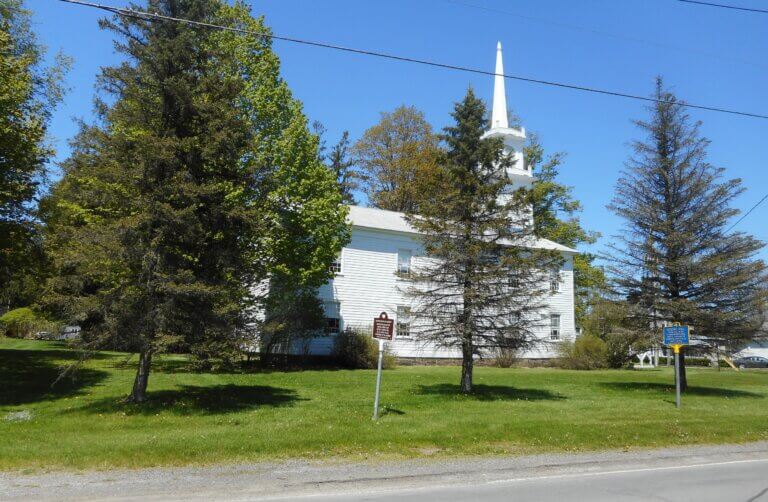