Hugh Carpenter Bedient was born on October 23, 1889, in Gerry, New York, the second child born to Orlon Bedient and Ellen Partridge Bedient. According to the 1900 U.S. Census, Orlon and Ellen had two children: Emma, born in 1882, and Hugh. Ellen’s mother, Ellenor Partridge, also lived with the family. Orlon worked at a nearby butter creamery. Beginning in 1905, Bedient began an annual sequence of pitching for his high school during the school year and then pitching for at least one semiprofessional team in the summer. Nearly every Saturday during the summer of 1905, he traveled to nearby Buffalo to pitch for the Buffalo Dry Docks.

After high-school graduation in June of 1908, the right-hander pitched that summer for his local semipro team, the Falconer Independents at the location marked here. That July he struck out 42 in 23 innings against a team from Corry, PA. In 1910, he pitched for a Fall River, Massachusetts team in the New England League. He joined the Red Sox briefly in 1911 before being sold to the Providence Grays. In 1912, he returned to the Boston Red Sox where he led the team to defeat the New York Giants in the World Series of that year. Hugh was welcomed back to Falconer to an estimated 20,000 people at the nearby train station. In 1914, he joined the Buffalo team of the new Federal League. He joined the Toledo Mud Hens of the American Association from 1915 to 1923.

Hugh returned to western New York and pitched as a semipro, primarily with the Jamestown Spiders and help his wife Imogene raise their family. His son Hugh Jr. pitched in college for the University of Alabama, but was killed in 1940 while training as a second lieutenant in the US Army Air Reserve Corps. Hugh C. Bedient died in Jamestown, New York, of arterial sclerosis on July 21, 1965. He is buried in Levant Cemetery in Falconer. 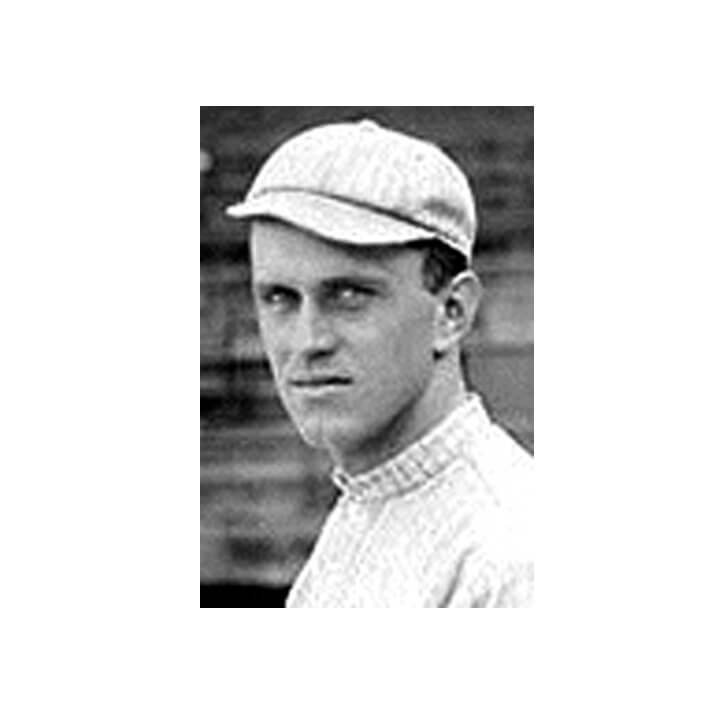 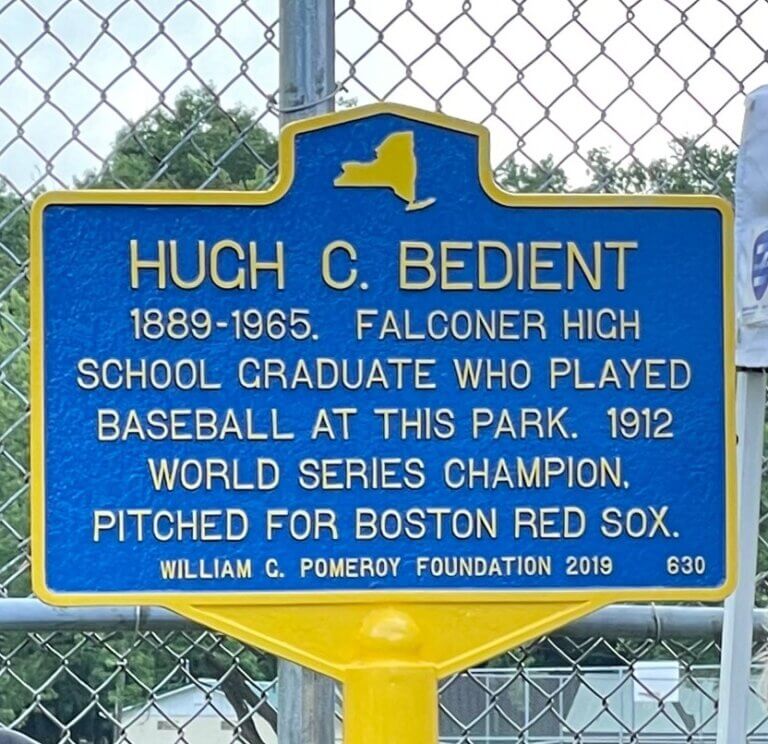