African American John Henry was known as the “steel driving man”. His strength and skill were measured in a race against a steam-powered rock drilling machine. Victorious over the machine, the legend goes that his heart gave out from the strain and he died with the hammer in his hand.

In 1870 the formerly enslaved John Henry was employed as a steel driver by the contractor charged with building the Great Bend Tunnel in Talcott, West Virginia for the C&O Railway. When the contractor brought in the newly invented steam-powered drill in hope of cutting labor costs John Henry realized that his and hundreds more jobs would be lost if the steam drill was a success.

The epic battle against the rock drilling machine involved John Henry as the “hammer man” working with a “shaker,” who would hold a chisel-like drill against mountain rock. John Henry struck a powerful blow with the sledgehammer, while the steam drill machine frequently broke down. When the contest was over, it is said that John Henry drilled 14-feet and the steam drill only nine! The tale of John Henry has been used as a symbol in many cultural movements, including the labor movement and the Civil Rights Movement. His story has been told in numerous books, television shows, films, video games and there is even a postage stamp with his likeness. The story of John Henry was traditionally told through two types of songs: ballads, commonly called “The Ballad of John Henry,” and “hammer songs” (a type of work song).

The historical accuracy of many of the aspects of the John Henry legend are subject to debate, but nobody can deny the impact the story has had on generations of Americans. 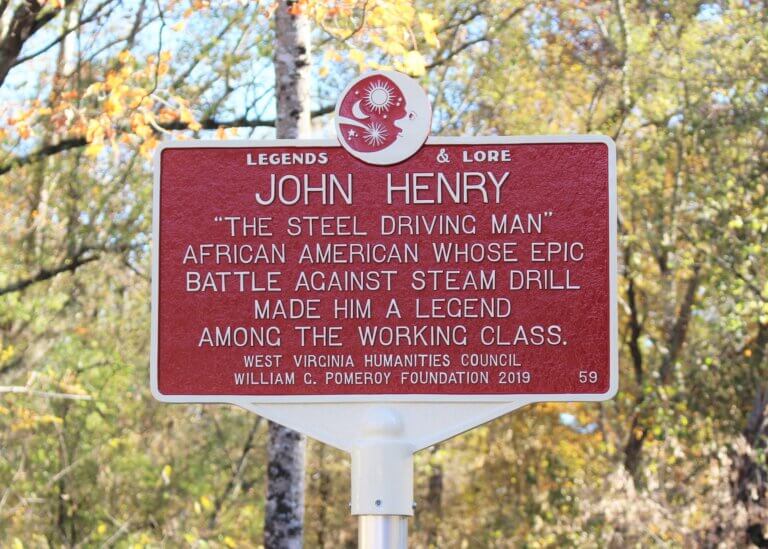 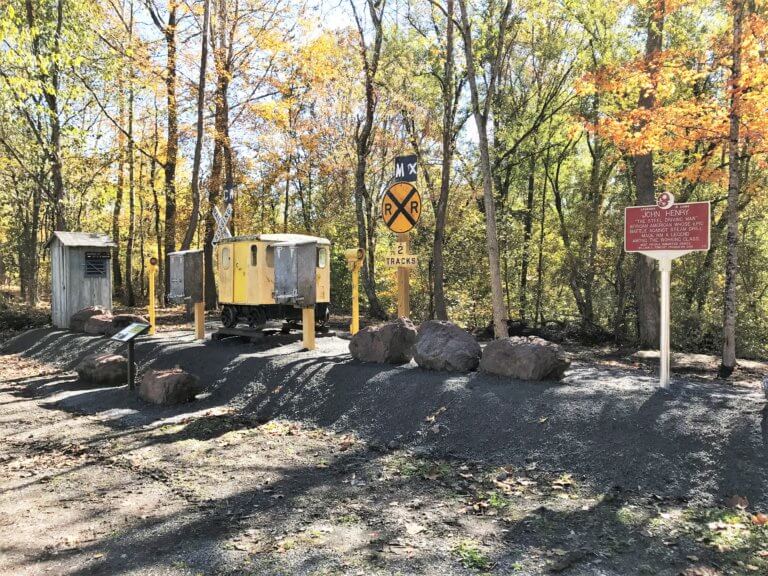