Measuring several miles long, the canal stretched from the Erie Canal to the village center. As a lateral canal, it was similar in function to a dead end road. Once a boat traveled to Chittenango along the canal they were then able to turn around and return to the Erie Canal. The “dead end” provided a basin area for boats to turn around.

Many business sprouted up along the Chittenango Canal to supply necessities to canal travelers while they in turn delivered their wares to businesses. According to History of Chittenango, the backrooms of each store were equipped with “large ropes, tackles, hooks, etc used for unloading the barrels of molasses, sugar, salt, bolts of cloth, etc, whatever was shipped.”

The life of this lateral canal was short, coming to an end circa 1850 with the enlargement of the Erie Canal. Nothing remains of the Chittenango Lateral Canal. 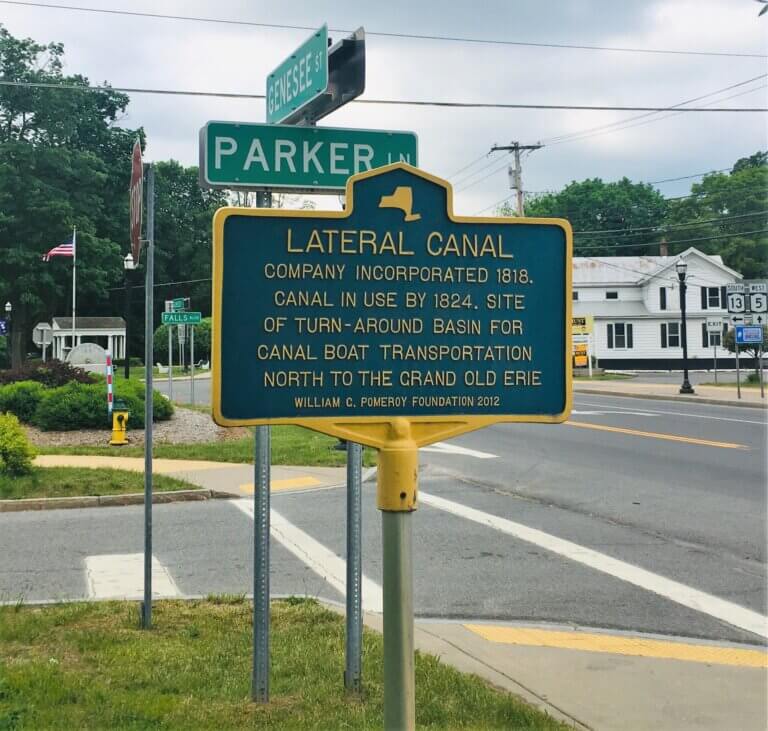 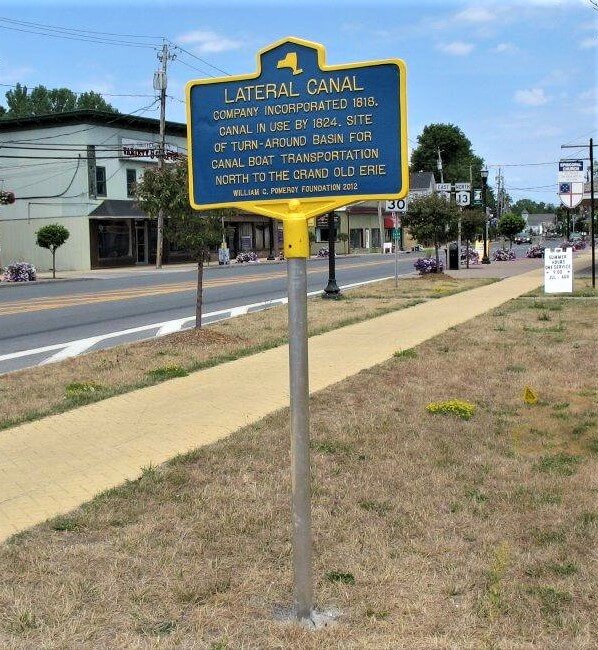 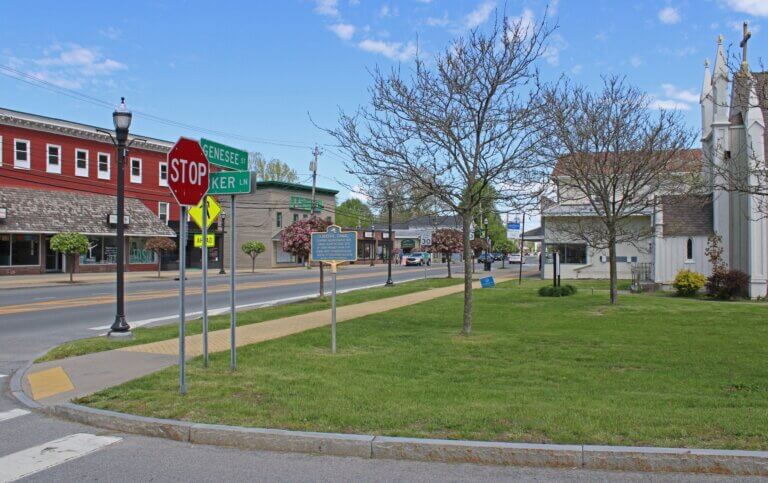