Mother Jones, born Mary Harris Jones, was an Irish-born American and a prominent union organizer and activist. Once described as “the most dangerous woman in America”, she was a legendary female labor leader of the 19th century. Throughout her nearly 100 years she battled for children’s and workers’ rights. Mother Jones was a folk hero to many and her tireless efforts became the source of inspiration for union songs and legends.

Jones was a young child when her family was forced to flee Ireland at the height of the Irish famine. Tragically, she lost her husband and four children to a yellow fever epidemic in Memphis in 1867, and then lost everything in the great Chicago fire of 1871. Following these incredible personal losses, Jones began to organize with the Knights of Labor and dedicated her life to improving life for working people. She helped coordinate major strikes, co-founded the Industrial Workers of the World and helped turn the United Mine Workers into one of the nation’s most powerful labor unions.

Mother Jones was a fierce labor leader during the West Virginia Mine Wars, and worked to organize coal miners in West Virginia against injustices by the coal mine operators. While her work extended far beyond West Virginia, she was at the center of the labor movement at the turn of the 20th century in the Mountain State during the Mine Wars.

Mother Jones would hold rallies for coal miners and their families to attend, and was known for her fiery and fearless speeches. In 1912, during the Paint Creek-Cabin Creek Strike, she was charged by a military tribunal and held under arrest in Pratt, West Virginia for trying to incite a riot.

Mother Jones died in Silver Spring, Maryland, on Nov. 30, 1930. The Irish immigrant was named as one of the world’s top revolutionaries for leading the fight for workers’ rights.

Pray for the dead and fight like hell for the living! 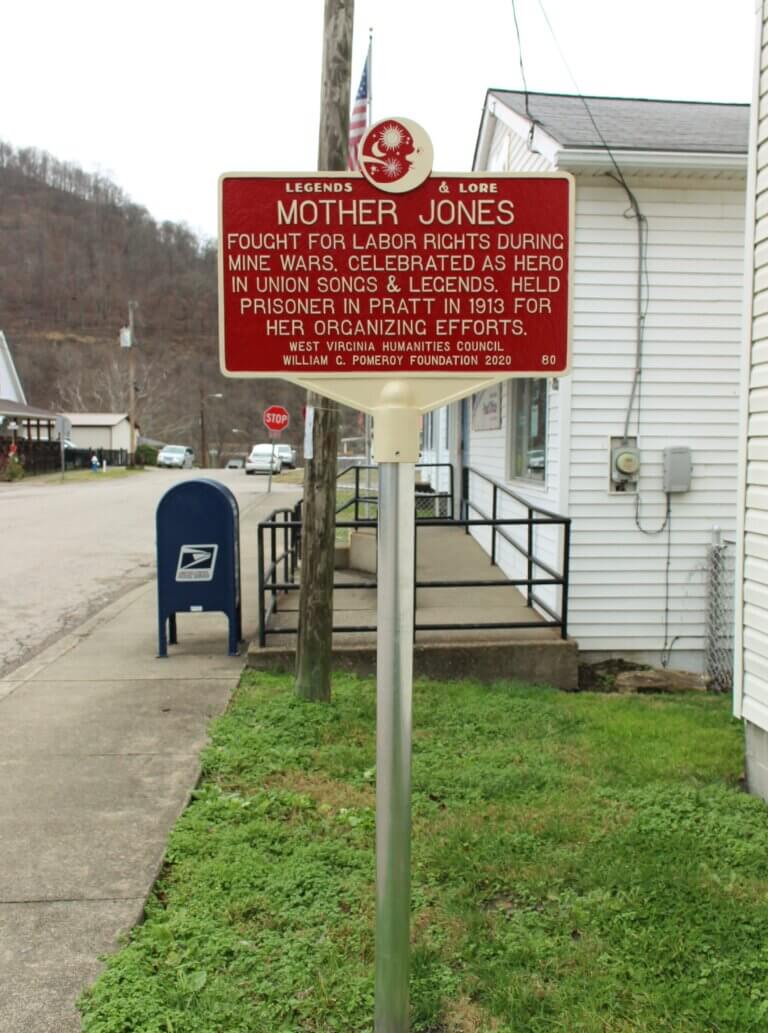 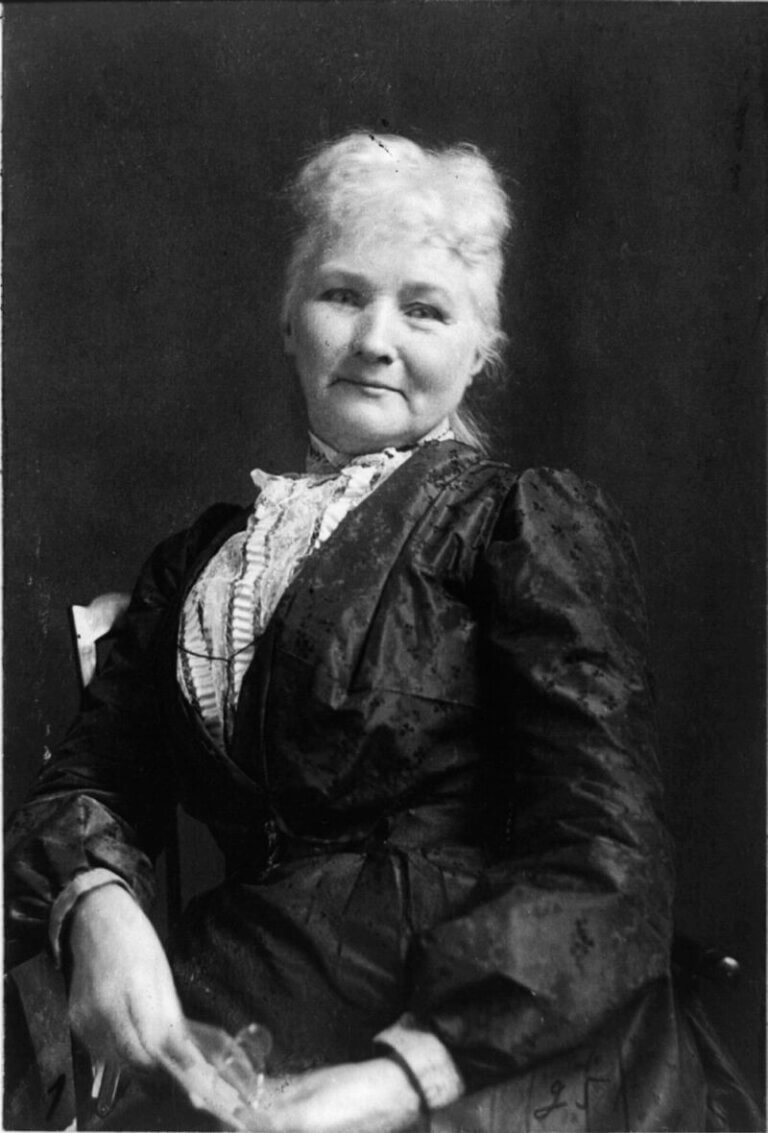 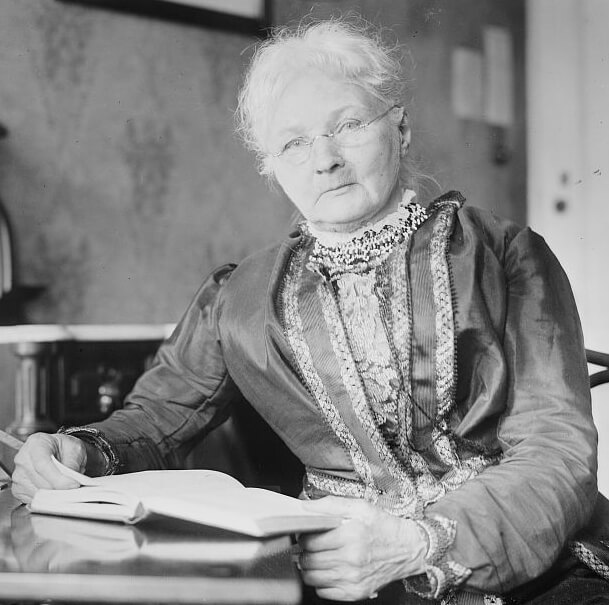