The legend of Naomi Wise is based on her murder, which occurred in April of 1807, by her accused lover, Jonathan Lewis.[i] Naomi Wise was a lovely young orphan girl who lived with the William Adams family in what is now the village of New Salem, north of Randleman, North Carolina. While working for the Adams family, Naomi met the handsome Jonathan Lewis who lived a few miles away and passed by the Adams residence on his way to and from Asheboro where he worked for a wealthy storekeeper, Benjamin Elliott. The Adams family warned Naomi about Lewis. While good-looking and dashing, Jonathan was said to have a temper and sometimes lack stability. He was said to come from a powerful, unruly family. However, Naomi was taken under his spell. She fell in love with him and he gave the impression of being equally in love with her.

Taking advantage of Naomi’s innocence, Lewis lured her into a relationship in which she became pregnant. In the meantime, he was seeing his employer’s sister, Miss Hettie Elliott and trying to establish a relationship with her. The Elliott family was well to do and Jonathan saw an opportunity for advancement. When Jonathan found out Naomi was pregnant, he knew his chances with Miss Elliott would be ruined. Under the guise of promising Naomi marriage and wealth he asked her to meet him at Adams’ spring late one evening and they would  be married and she would not be disgraced. On that evening Naomi went to the spring and met the awaiting Jonathan and they proceeded to ride toward Randleman. They arrived at the Deep River ford and Lewis started across, but in midstream paused. He told Naomi what a fool she had been for believing he would marry her and with those last words threw her from his horse into the water where he proceeded to drown her. The next morning, Naomi’s body was found below the river ford and brought to shore. Suspicions immediately turned toward Jonathan Lewis as the murderer. Lewis was captured and brought to the river for the inquest and pronounced guilty. He was indicted and jailed for the murder of Naomi, but soon escaped jail and fled westward. Several years later he was found and brought back to stand trial. By that time, many of the witnesses had either died or moved away and there was not sufficient evidence to convict him. On his deathbed it was said the apparition of Naomi was ever before Jonathan and he was tormented by her image. Before his last breath, he confessed to her murder.

The Naomi Wise ballad is said to be North Carolina’s principle single contribution to American balladry based on its distribution and dissemination, thus making Naomi and her death one of North Carolina’s best-known folk ballads.[ii] According to lore, the folk ballad was written shortly after Naomi’s murder. One legend said it was the singing of the ballad a few years after Naomi’s death, that made people notice a man acting peculiar and upon discovering it was Jonathan Lewis, lead to his re-arrest. In 1851, a local author Braxton Craven wrote a story about Naomi and included the folk ballad, “Poor Naomi”, as he had heard it.[iii] Craven’s story and the ballad became a sensation and were copied & republished through the years.  In the meantime, various variants of the ballad spread throughout the Southeastern US. The folklorist, Eleanor Long-Wilgus in her book, Naomi Wise: Creation, Re-Creation and Continuity in an American Ballad Tradition, said there were 147 ballad texts and fragments, with 133 directly from oral tradition which she used in the study of her ballad corpus.[iv] 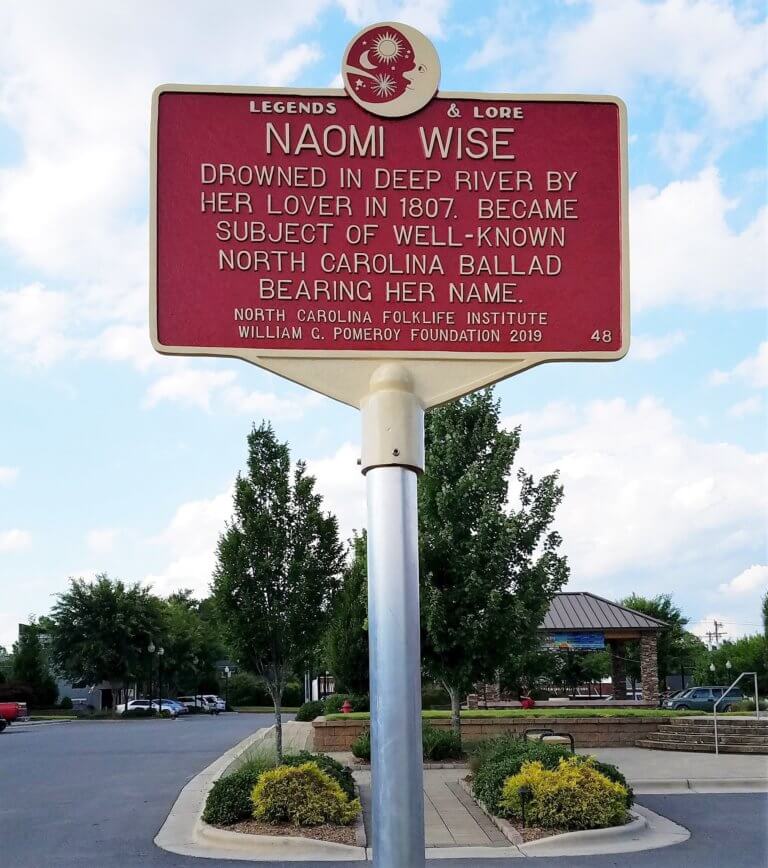 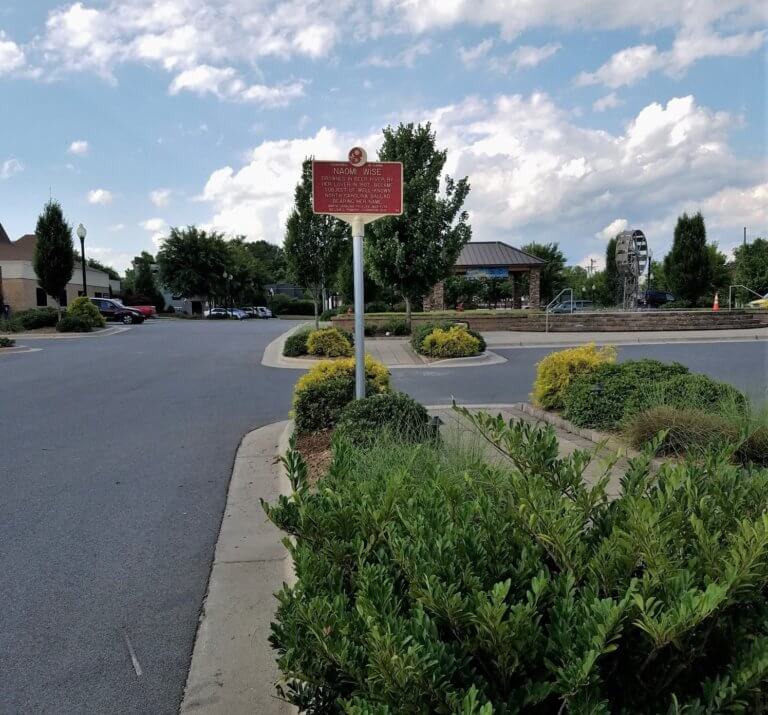