The former home of Reverend Urban Newman (1896-1981) sits on the outskirts of the Town of Westmoreland. Rev. Newman was a major figure in the small community of Westmoreland. He was a World War I veteran, minister, dairy farmer, justice of the peace, postmaster, town supervisor, Oneida County Board of Supervisor, and the co-founder of the Oneida County Airport.

According to Town of Kirkland, NY birth records, Newman was born on July 24, 1896 in Clark Mills, New York to British native Alice Hyland, and Stephan Newman, from Herkimer County, New York.  His obituary notes that Newman was educated in nearby Clinton schools during his early years. As he neared the age of 21, the First World War broke out during the summer of 1914. The U.S. joined the War on April 6, 1917. The next year, Urban Newman enlisted in the United States Army and served as a private with the American Expeditionary Force in Company M of the 164th Infantry. He was honorably discharged on August 28, 1919. According to his obituary, he earned a degree from Nyack Missionary College and married Gertrude Truxell after his graduation in 1926. The couple had three daughters and one son. (Urban Watson Newman Family Tree, National Archives).

When Newman’s father passed away in 1938, the house on East South Street in Westmoreland was willed to the younger Newman, who lived in the home for nearly 45 years (“Take Notice,” Oneida County, NY Office). Once a Westmoreland resident, Newman became a venerated religious figure, serving as pastor of the Walesville Baptist Church for almost 40 years. He joined the local political arena as Justice of Peace of Westmoreland, the town supervisor and on the county board of supervisors (Rome Sentinel, 24 Jan 2019). Newman was a co-founder of the Oneida County Airport. Additionally, Newman served as Westmoreland postmaster for over a decade (Syracuse Herald-American, 17 Feb 1963). If these duties didn’t keep him busy enough, Newman was also a farmer. He was raised with these skills and later in life kept a farm behind his house on East South Street. One newspaper article centered around his bull, named Cyrus Bill, who helped farm the land. Newman retired from most of these tasks by the late 1960s.

Newman passed away on January 11, 1981 at the age of 84 (Certificate of Death for Urban W. Newman, NYS Department of Health). His house and land went to his brother, Reuben Newman and his wife, Mary. It was later sold outside of the family. As of 2019, the home was converted into a commercial property, The Milkhouse Bed and Breakfast. 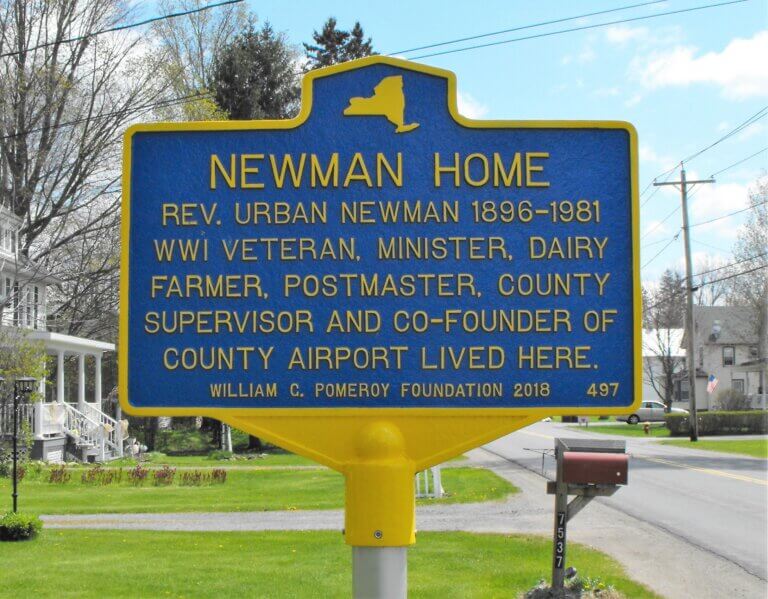 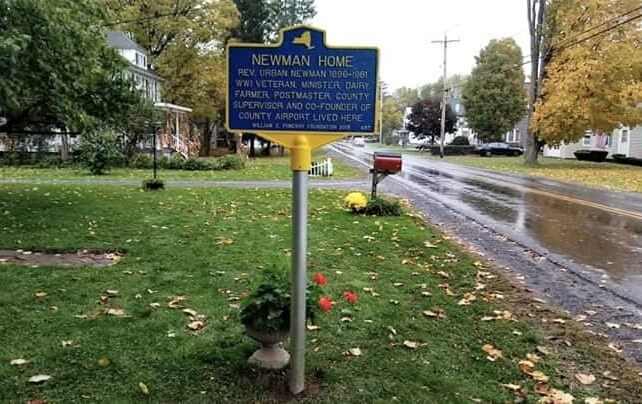 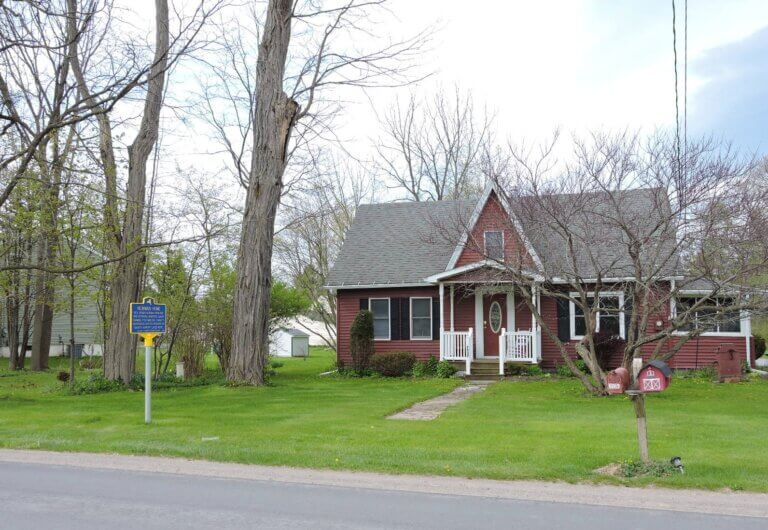 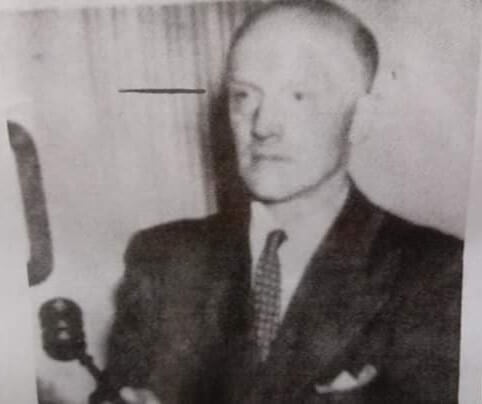