The Erie Canal fundamentally changed the state of New York by connecting the Great Lakes to the Atlantic Ocean. It facilitated the passage of goods and people from East to West, as well as brought significant growth and prosperity to the state and communities along its course. Memphis, New York formerly known as Canton, was an important half-way stop along the original canal route. It was 179 miles from Buffalo, NY and 183 Miles from Albany, NY. 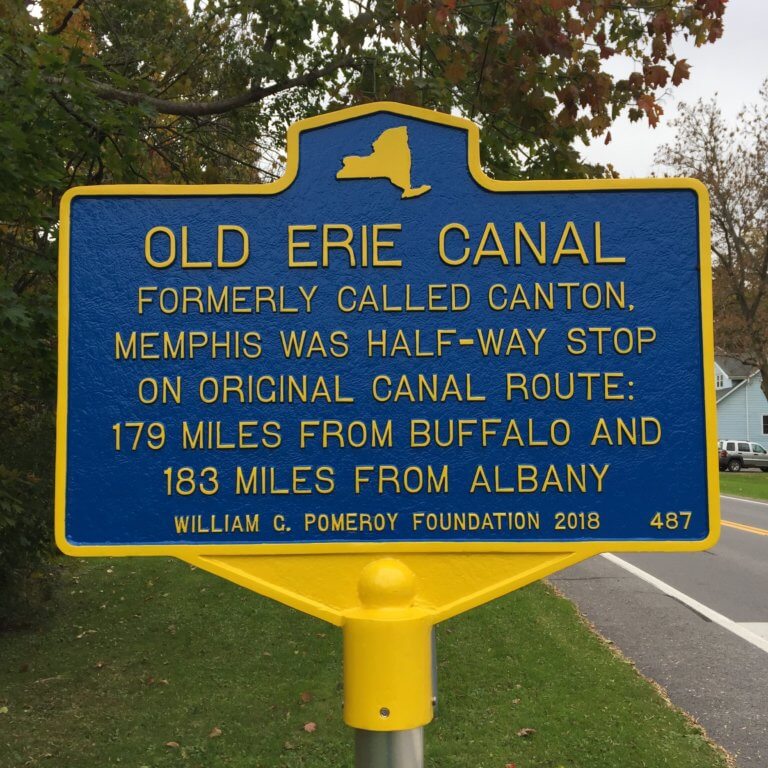 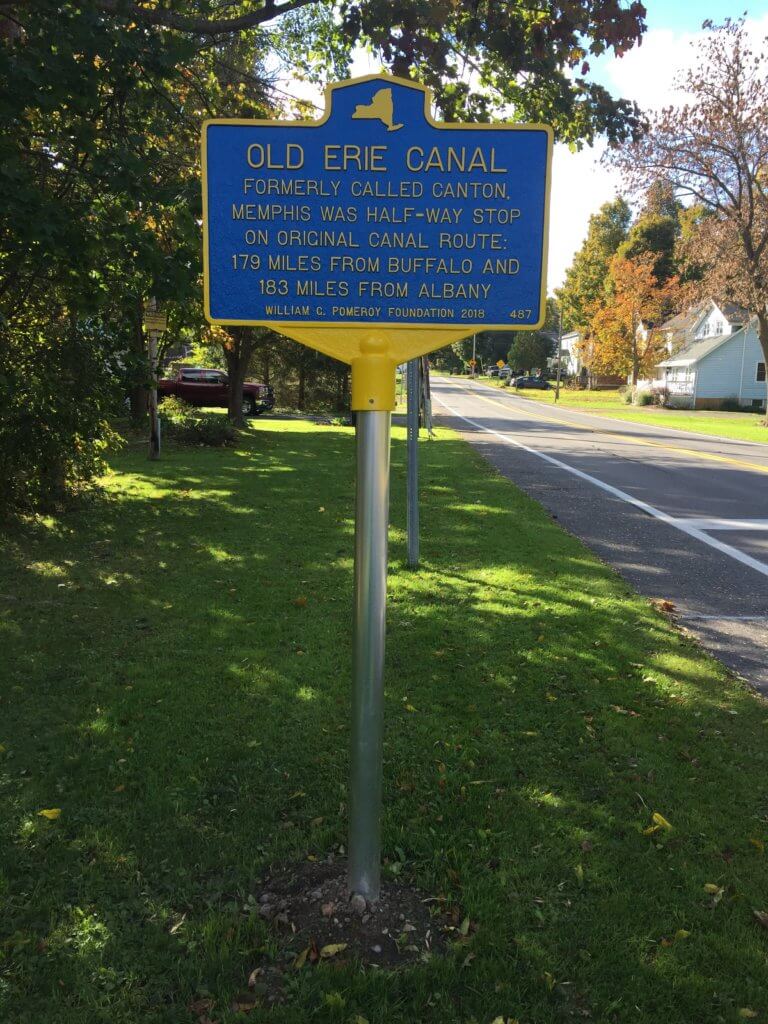