Adams State Road Cemetery, also known as Honeyville Cemetery, is located in the quiet hamlet of Adams Center, in Jefferson County. With burials as early as 1814, this graveyard serves as final resting place of seven American Revolutionary War veterans. 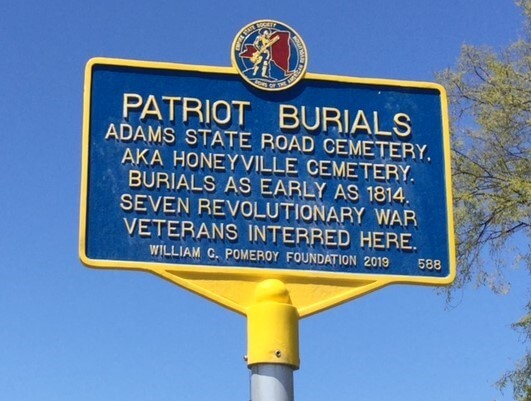 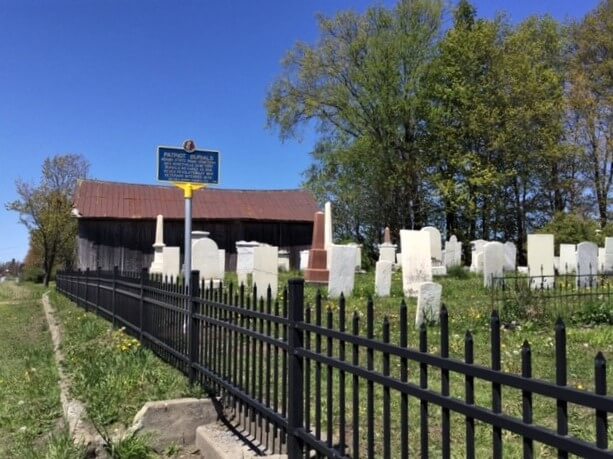