The Dodge Pratt Northam Art and Community Center is located in the center of the Town of Boonville, on Schuyler Street. The former home of the Clark Dodge family, it was designed and constructed by architect A.J. Lanthrop in 1875.

The home is described in a The Boonville Herald article published shortly after its construction on May 20, 1875 as being, “no ordinary edifice.” The article also praises the architecture as being of “fine proportions” and having “graceful symmetry.” Construction of the mansion lasted for nearly a year, and was guided by architect, A.J. Lathrop, of Utica, for buyer Clark Dodge, a founder of the First National Bank of Boonville (Our County and Its People: A Descriptive Work on Oneida County, New York, Daniel Elbridge ed., 1896). The Erwin Library & Pratt House National Register nomination form from 1973 further describes the home as featuring brick walls, a foundation of limestone with a mansard roof that has, “bracketed cornices both at the eave and at the peak, and a central tower crowned with iron cresting and a spire.”

Ten years after his father’s passing, Eugene Dodge sold the house on February 19, 1894 (Deed, Oneida County Clerk’s Office, 1894). Three days later, The Boonville Herald formally announced the purchase of the property by businessman Charles W. Pratt. With no living members of the Pratt family remaining, the house was left to a cousin, Hazel Northam, in 1961. Following her death in 1972, Northam bequeathed the house to the nearby Erwin Library and Institute (Dodge Pratt Northern Art and Community Center website, 2013).

Known as the Pratt House, it was added to the National Register of Historic Places in 1973. In 1974, several Boonville locals formed a committee to convert the home into a community center. A Rome Daily Sentinel article dated October 16 of the same year reports the grand opening of the center named “Dodge Pratt Northam Art and Community Center,” in honor of all its prior owners. Its new identity as Dodge Pratt Northam Art and Community Center was included as part of the 1979 Boonville Historic District National Register nomination form.

According to their website, the mission of the Dodge Pratt Northam Art and Community Center is to provide area residents with the opportunity to enjoy locally, high quality and affordable cultural programs. Programs, classes and workshops are offered to children and adults year-round. 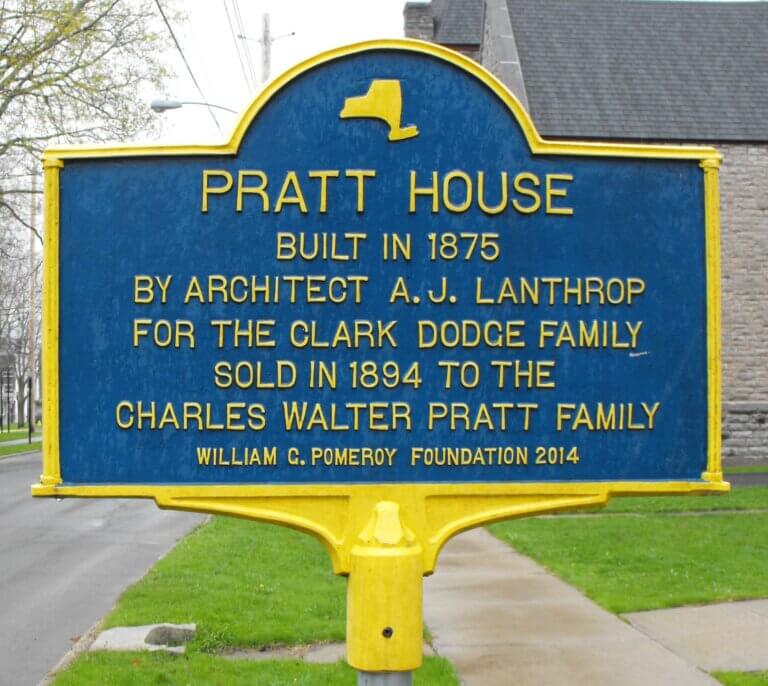 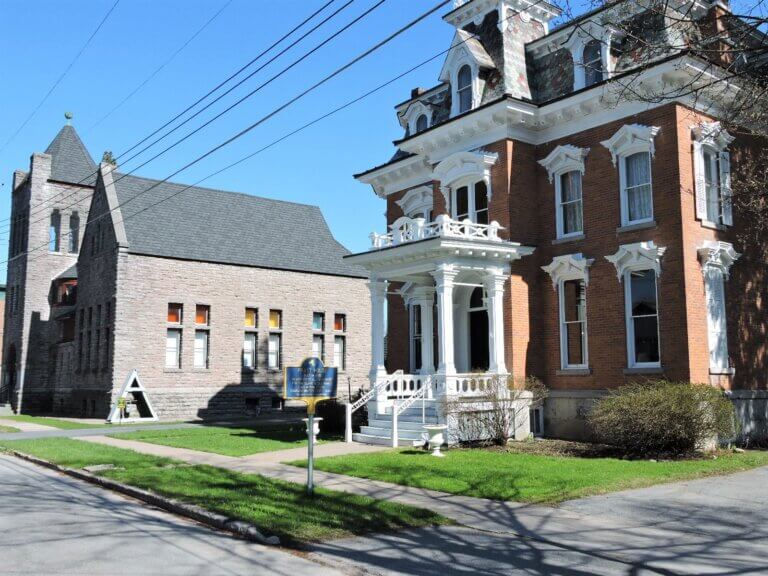