The name Pumpkin Hook is associated to the community itself. In the early 1800s, the area was known for its pumpkin fields. In 1833, it’s said that a local politician penned a number of articles protesting the readjustment of county lines. He wrote the articles under the pseudonym, “Pumpkin Hook.” Lore says that the pumpkins were stolen – or “hooked” – by locals and put on porches as a prank. Later when people would travel to New Salem it was asked, “Are you going to Pumpkin Hook or the Hook?” 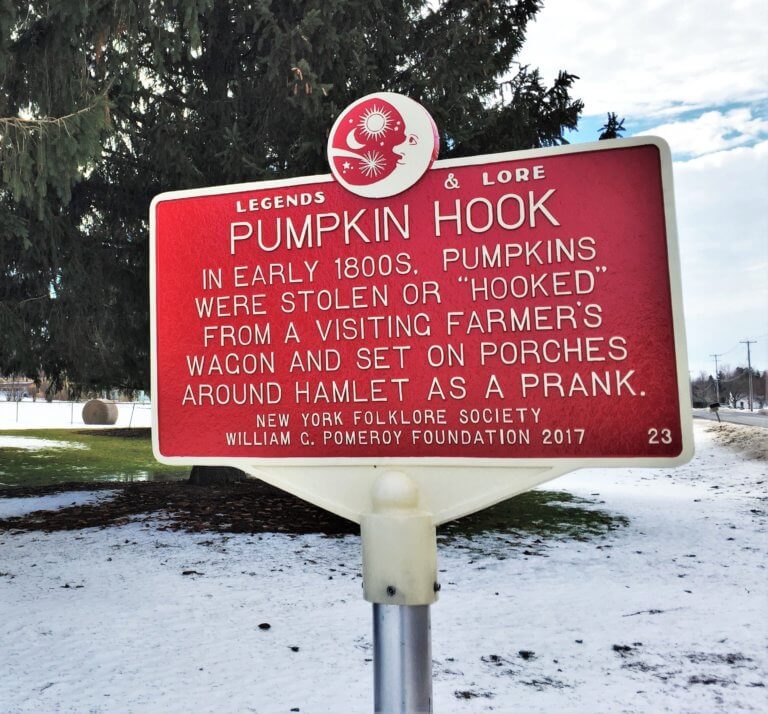 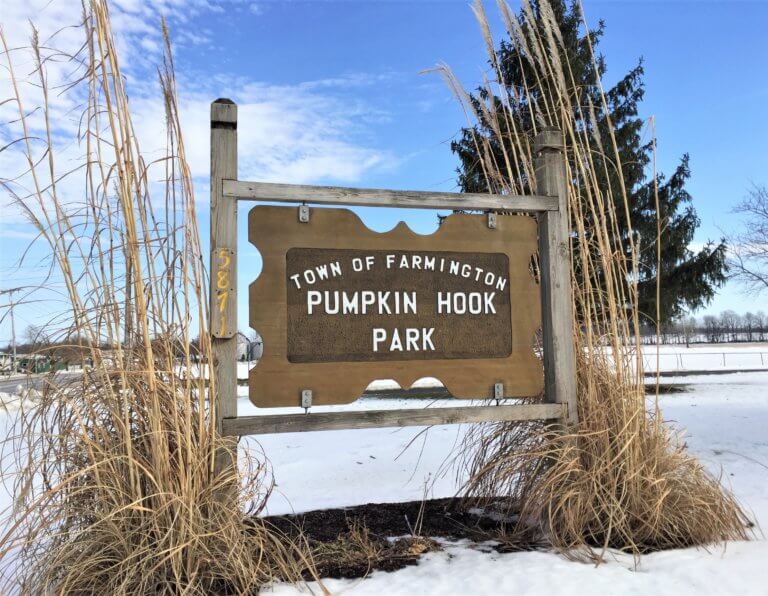