Rose’s Point railroad crossing was mostly financed by the Town of Deerpark in 1869. In 1904, it was acquired by the New York, Ontario and Western Railway (O&W).

The Annual Report of the Board of Railroad Commissioners of the State of New York, Volume 1 (1907) records a complaint of William P. Gregg and others against O&W as to the abandonment of its station at Cuddebackville on its Port Jervis and Monticello Branch. In answer to the complaint, filed November 16, 1906, the railroad company explained:

In order to avoid the necessity of running trains into Port Jervis and then out again over the Hill road to Monticello, a cut-off or connection was built from a point on the Valley line now called Valley Junction, near Cuddebackville, to a point on the Hill line called Rose Point.

The report also explained that in the time prior to O&W’s operating the road, there was a small, rough building used as a station and called “Cuddebackville” less than a mile east from Valley Junction (link to other WGP marker) and another called “Godeffroy,” a little shorter distance west of the Junction. It was also noted that buildings in both places were in a state of ruin, never had a station agent, and had to be removed. The “facilities… afforded” by the station at Valley Junction, on the other hand, with its “ticket and freight agent and an express and telegraph office” were deemed “ample and convenient for all the residents in the locality, including Cuddebackville.”

The matter was further investigated by an inspector to the Board, and Commissioner Dickey confirmed O&W’s statements, stating that there was “no necessity for, nor business enough to warrant the erection of a station at that place [Cuddebackville.]” The Commissioner added that “[a] very limited number of people would be better accommodated, but the needs of the people both as regard passenger and freight accommodations are very well supplied by the new stopping point known as Valley [Junction], at which place, although the business is small, an agent is on duty from 7 am to 6 pm.”

According to an online Ontario & Western Railway Historical Society timetable compiled by Douglas Barberio, Cuddebackville appears on Port Jervis Branch. It is listed as a telegraph flag stop 106.57 miles from Weehawken.

In 1957, Minisink Valley Historical Society notes that O&W became the first Class I railroad to be abandoned, the tracks torn up shortly thereafter. Then, in 1960, because of financial difficulties, the Erie Railroad merged with the Delaware, Lackawanna and Western Railroad to form the Erie-Lackawanna. A shaky 16-year union, in 1976 the Erie-Lackawanna was merged into the Consolidated Rail Corporation (Conrail).

As of 2020, Orange County was served by the Port Jervis Line, a predominantly single-track commuter rail line running between Suffern and Port Jervis. At Suffern, the line continued south into New Jersey as NJ Transit’s Main Line. The line was operated by New Jersey Transit Rail Operations under a working agreement with Metro-North Railroad. 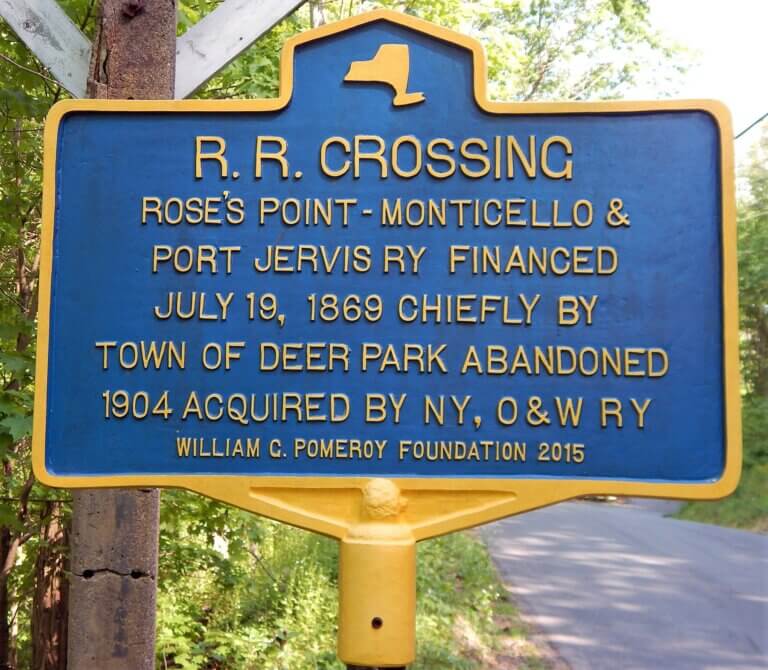 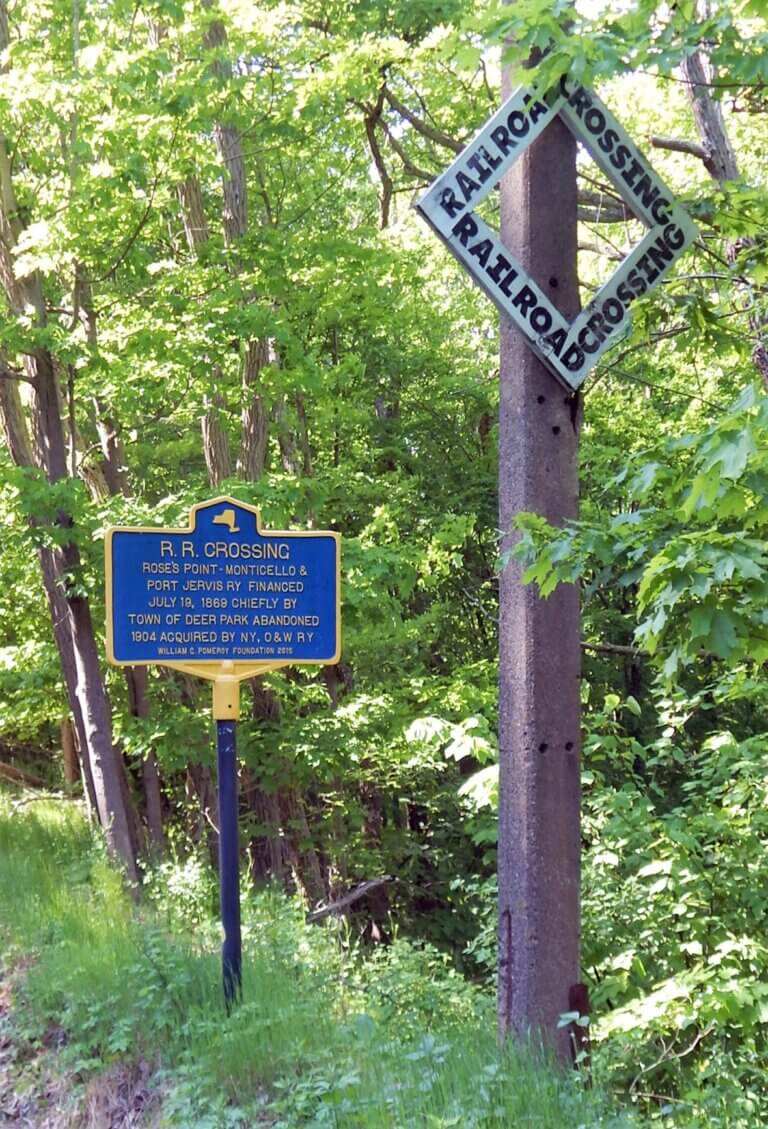