During World War II, one of the factors that contributed to the success of the Allied Forces was the production of military goods here in the United States. Thousands of workers in numerous factories across the country produced uniforms, ammunition, weapons, tanks, jeeps, trucks and planes. Formerly known as the Seversky Aircraft Company, the Republic Aviation Corporation was responsible for the design and production of important military aircraft.

From 1941 to 1945, the men and women of Republic built 9,087 P- 47 Thunderbolt Fighters for the United States Army Air Forces (USAAF) in East Farmingdale, New York. A photo caption which appeared in the August 4, 1942 edition of the Ogdensburg Journal announced the Republic P-47 as a formidable addition to the aerial warfare service component’s air fleet. With its fast, heavily armored single motor, “supercharged the fighter can fly at 40,000 feet, has power-divided at 680 miles an hour, [and] flies level at more than 400 miles per hour.”

As of 2019, The American Airpower Museum, based in the former Republic factory site, maintains a collection of Republic artifacts, historic facilities, and an array of aircraft spanning the history of the company, including an original Republic P-47D fighter among its airworthy fleet. The museum’s volunteer corps include both former Republic line workers and air force veterans with direct Republic Aviation flight experience. 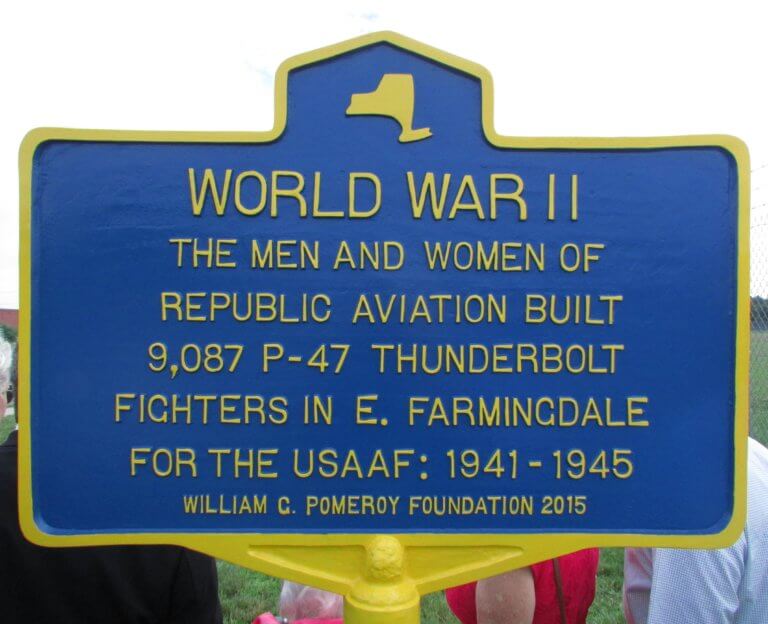 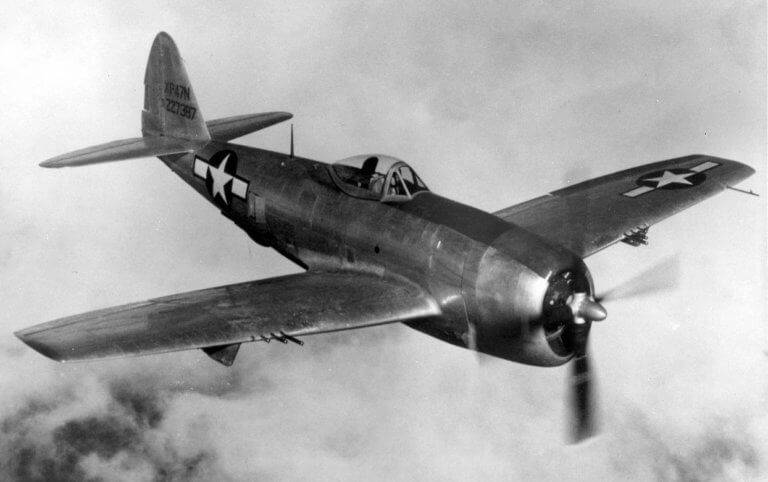