Town of Greece, Office of the Town Historian

American Revolutionary War Veteran, Jonathan Wilkinson, is interred here. During the American Revolution, many colonists from different walks of life joined together to fight against the British. From 1779 to 1781 Wilkinson served with Col. Jeduthan Baldwin’s Regiment of Artificers. According to the National Archives, artificers were “skilled artisans and mechanics who kept military equipment in good working order so the troops could operate effectively.” After the war, Wilkinson returned to civilian life and eventually came to reside in New York. On January 20, 1835 he passed away at the age of 87, and was buried in the North Greece Cemetery. 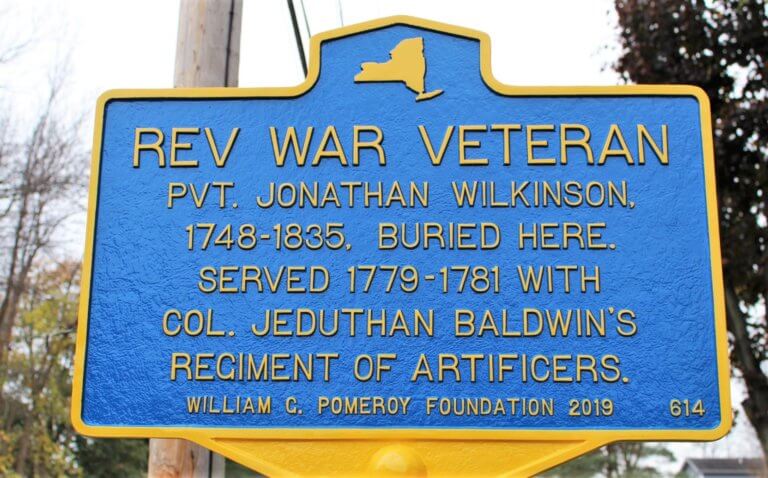 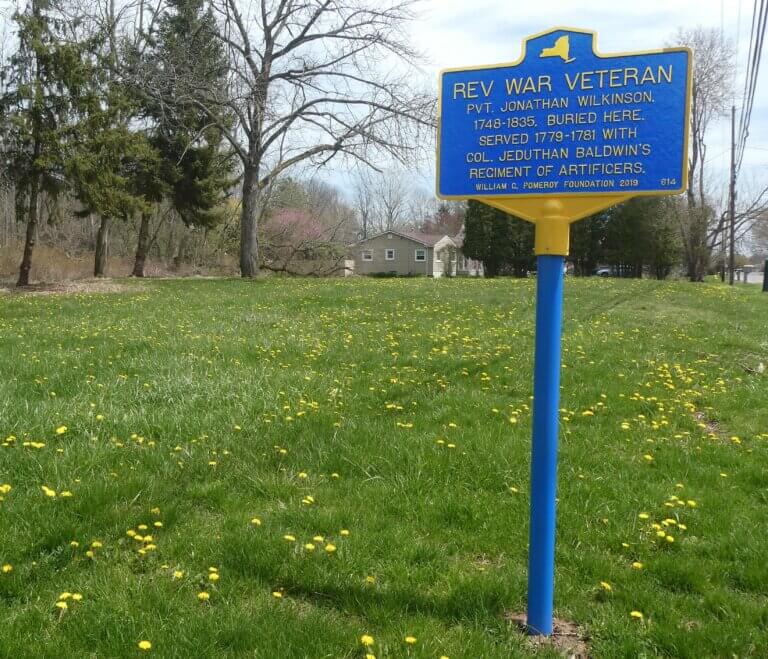 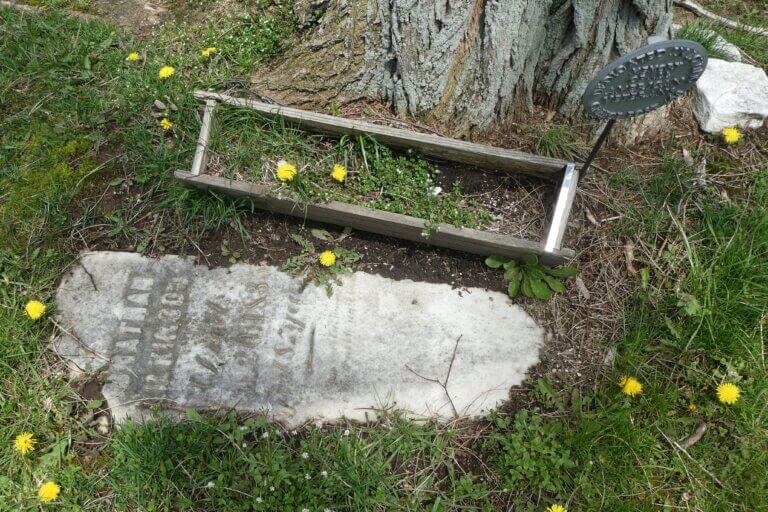