The Rider Engine Company was established in 1879. Using patents from A.K. Rider and John Ericcson, it became the world’s largest manufacturer of hot air engines. The company became Rider-Ericsson Engine Co. in 1897.

Edward Manner Ruttenber’s History of Orange County, New York (1881) notes that the Rider Engine Company, located in the Village of Walden, in Orange County, New York, was a “large and convenient works… employing a number of men.” Its certificate of incorporation, dated November 12, 1879 states its mission was for the “the manufacture and sale of engines, and the carrying on of a general foundry and machine business.” The capital stock was recorded as $90,000, divided into ninety shares. The trustees named were William M. Sayre, Henry and Frank A. Merriam, and Jason W. Corwin. Purchased from Rider, Wooster & Co., the business had been under their management for the six or seven years prior.

VintageMachinery.org, a website devoted to information on the history, restoration and use of vintage woodworking machinery, also notes that The Rider-Ericsson Engine Co. was the successor of the DeLamater Iron Works and the Rider Engine Co.

In an ad from the 1890 Illustrated Catalogue for Smith & Winchester, Boston, MA, the Rider & Erickson Hot Air Engine offered “many advantages of running water for suburban residences, stock and farm use.” The hot air engine could be operated with almost any kind of fuel: hard or soft coal, wood, or gas. Apart from their simplicity and economy, other advantages advertised included their “absolute safety”, steamless, valveless, exhaustless quality, not to mention the fact that they were “virtually noiseless”. Another appeal from this home-order, early DIY catalog was that “no licensed or experienced engineer [was] required—gardeners and ordinary domestic help c[ould] operate them… All parts of the engine and pump c[ould] be examined without difficulty.” Prices ranged from $200 to $700, depending on the size of the engine specified. 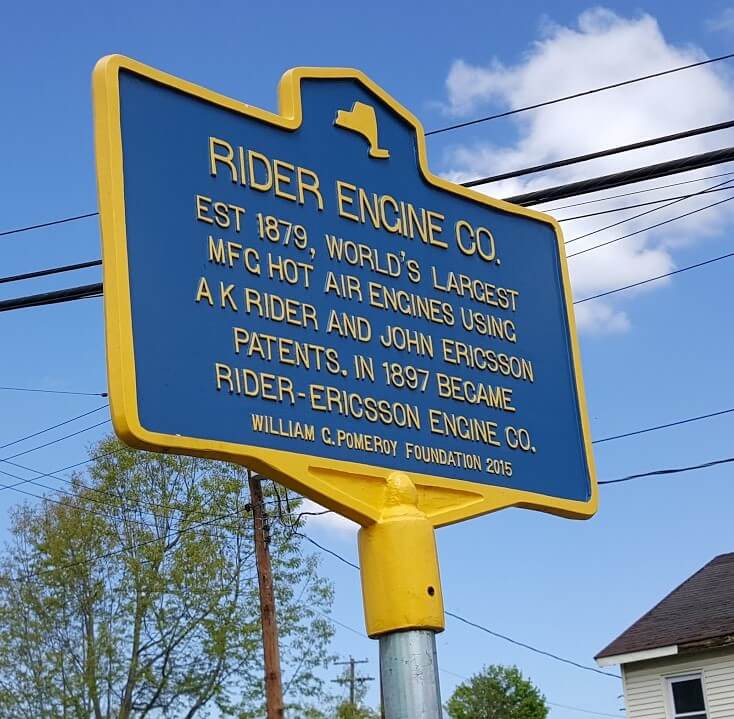 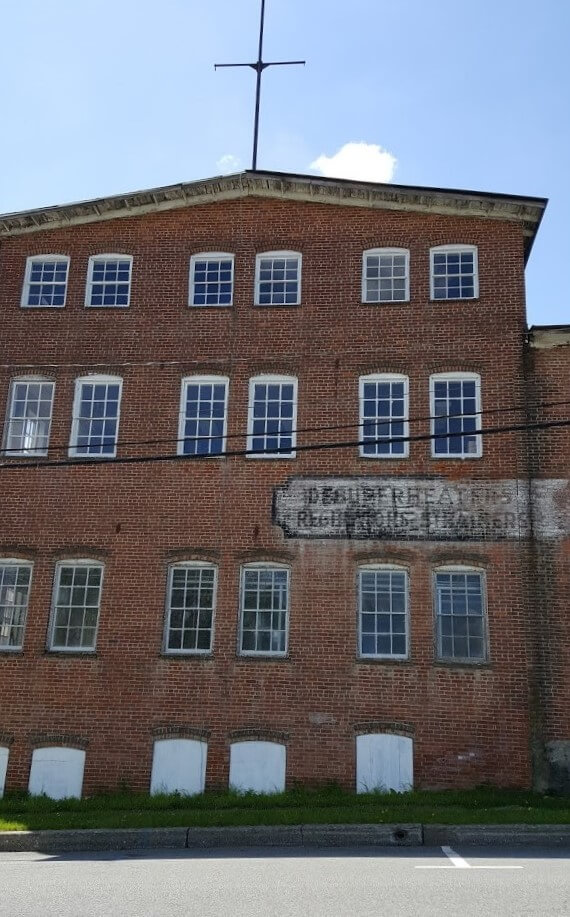