One of the most elite British Special Forces Units, known as Rogers’ Rangers, emerged out of the conflict of the French and Indian War. Their backwoods military style and use of Native American tactics and technology distinguished them from other units. On January 21, 1757, at La Barbue aka Putnam Creek, Robert Rogers and his Rangers were ambushed by a larger French force. Despite being outnumbered and nearly surrounded, Rogers’ Rangers held their position, and under the cover of darkness, retreated on snowshoes through the valley and back south.

Part of the larger, global conflict between Great Britain and France called the Seven Years War, the Department of State’s Office of the Historian website states that the North American theater—called the French and Indian War—was the result of rising tensions regarding boundary disputes. Both of the empires had land claims in North America, with Great Britain holding the 13 colonies extending to the Appalachian Mountains and France the land from Louisiana up through the Mississippi Valley, into the Great Lakes area and Canada. One area that was subject to a shifting border was the Ohio River Valley, which led to British colonial forces sending in George Washington, who was at the time a Lieutenant Colonel, to remove the French in 1754. The attack was unsuccessful and resulted in another proposed retaliation by the British government, which was subsequently leaked to the French government and escalated the fighting into a war.

Around the same time, a man in New Hampshire was facing serious charges involving the creation and distribution of counterfeit notes. Robert Rogers was brought to New Hampshire’s Inferior Court, and according to The History of Rogers’ Rangers, Volume I (1946) by Burt Garfield Loescher, he was desperate to clear himself of the accusations. The crime was punishable by death, and in an attempt to avoid a guilty verdict, Rogers wrote to men he had given the fake money to and pleaded with them to destroy the evidence. One letter to a Garty Gilman shows Rogers’ desperation as he wrote, “…for God’s sake do the work that you promised me that you would do…or you will destroy me forever…” Rogers was eventually able to get the charges dropped, having found himself in the good graces of Governor Wentworth of New Hampshire. Under Wentworth, Rogers then went on to create Rogers’ Rangers, who were known for their “daring accomplishments, heroic defeats, and versatility of characters.”

Rogers recounted his experiences with the Rangers in his journal, and in Journals of Major Robert Rogers (1883), he told of the French ambush on January 21, 1757. Rogers and his men were traveling north, and when they had reached the halfway point between Ticonderoga and Crown Point, two sleds were spotted. The small caravan was attacked and the men taken prisoner, but other sleds that had been traveling slower came upon the scene and immediately turned back to the French fort in Ticonderoga to report the ambush. Rogers understood that he and his men were compromised and ordered a hasty retreat back to Fort William Henry at the southern point of Lake George. On the retreat back, the French and their allies—which included Canadians and Native Americans—attempted to surround Rogers’ Rangers and capture them. The Rangers were able to gain higher ground and hold off the attacking force, and though the French “used many arts and stratagems to induce [them] to submit,” they were “determined to keep [their] ground as long as there were two left to stand by each other.”

Fire from both sides ceased at night fall, and concluding that night was their best chance at escape, Rogers ordered his men to continue the retreat to Lake George. The force made it back to Fort William Henry on January 23, 1757, and as of 2019, this marker stands with another in Ticonderoga to commemorate the ambush and retreat of Rogers’ Rangers. 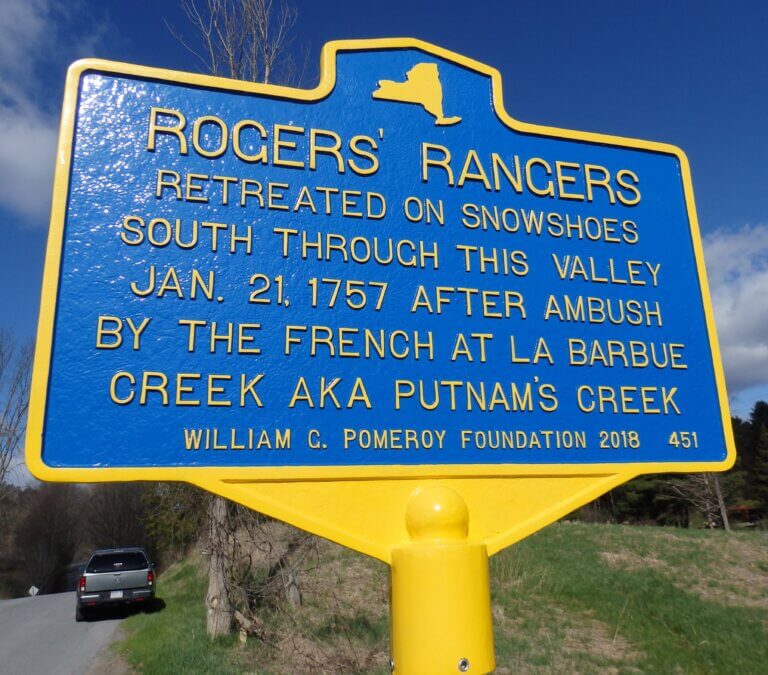 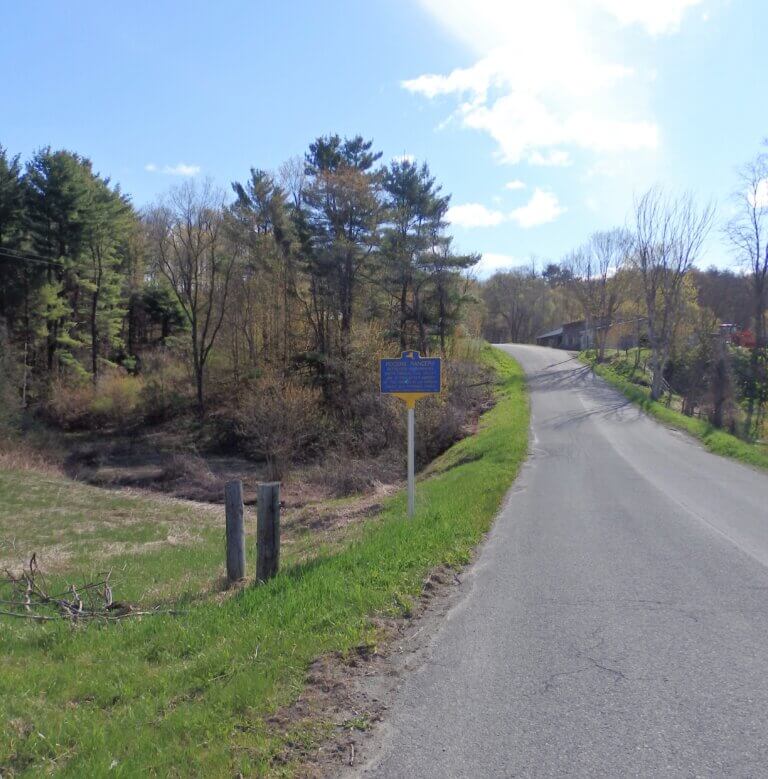 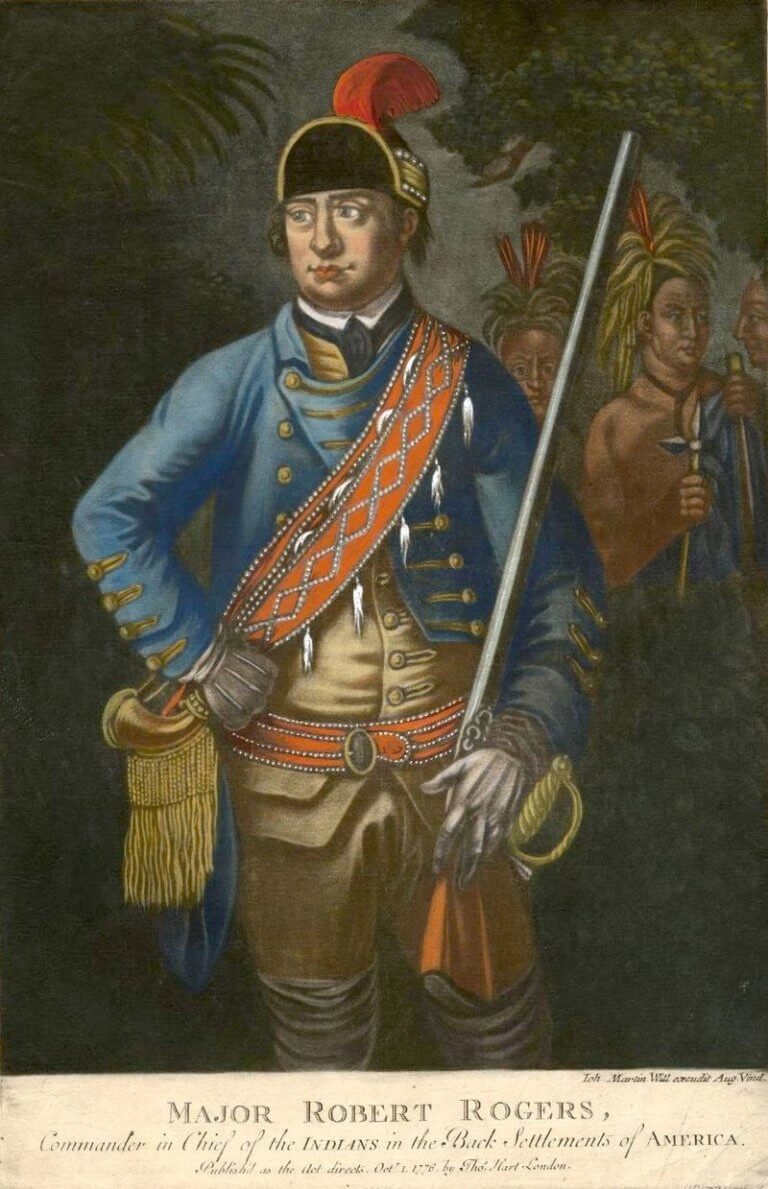