Rolling Hills Asylum was once considered the Genesee County Poor House. Established in 1827, local lore around the facility has long been recorded. The building closed in the 1970s. Reports of supernatural phenomena have drawn significant interest, including nationally televised documentaries. Over the years, Rolling Hills Asylum has been the site of numerous explorations, paranormal investigations and ghost hunts.

According to the Rolling Hills Asylum website, before becoming infamously known as Rolling Hills Asylum™, “a widely documented hotbed of paranormal activity”, the property was originally named The Genesee County Poor Farm, often affectionately referred to as “The Old County Home”. In an article titled “Days gone by, The Genesee County Poor Farm”, Susan L. Conklin, Genesee County Historian, explains that a poorhouse, sometimes referred to as almshouse or asylum, was a facility for the support and housing of dependent or needy persons. Typically run by a local government entity such as a county or municipality, such institutions were widespread in the United States prior to the adoption of the Social Security program in the 1930s.

To this end, on December 4, 1826 the Genesee County Board of Supervisors met in Bethany for the purpose of establishing a County Poorhouse. A brick building, originally a stagecoach tavern, located near the corner of the Bethany Center Road and Raymond Road, representing the geographical center of the county, was the site selected. In 1828 the County also constructed a stone addition for the confinement of lunatics and a repository for paupers committed for misconduct. The insane were also housed at the County Home until 1887 when the Board of Supervisors agreed to send “persons suffering with acute insanity” elsewhere in the state.

In 1871, Rolling Hills was a self-sufficient working farm and woodland, spanning over 200 acres, providing food and fuel, the actual cost to care for each person was low, $1.08 per week was estimated by Conklin. Residents, referred to as inmates, and those physically able-bodied would work the farm, many building and making wares to sell to help offset living expenses. The raising of Holsteins, pigs, draft horses, chickens and ducks, vegetable and fruit crops, and canning jams, jellies, meats, were all part of the daily regimen; there was a bakery, and even a wood shop where coffins were made. The County would bury those who had no family, and records indicate there was once a cemetery located on the property—although a cemetery register or plot map has yet to be discovered. An 1886 Proceeding states “The burying ground we have improved by building a fence in front and grading and leveling the ground as much as could be done without injury to the graves.” The Rolling Asylum website also notes on June 6, 2004 five headstones, dated from 1887 to 1888, were returned to the County.

Haunted History Trail of New York colorfully adds in its online marketing materials that “widows and orphans mingled with the mentally ill and the unclaimed dead were buried on the property. With over 1,700 documented deaths and hundreds not recorded, it’s no wonder Haunted North America rated it as the second most haunted site in the United States.” While one next wonders what then is the “most haunted site”, a full range of opportunities from horror movies; 6-hour “teen hunts”; flashlight tours; to a nine-hour “quarantined” tour, consisting of a private tour, 1 1/2 hour guided-tour and self-guided ghost hunt are offered to visitors. Meanwhile Weird NJ, Your Travel Guide to New Jersey’s Local Legends and Best Kept Secrets shares some of the “plethora of supernatural activity has been reported at the asylum, including: disembodied voices, door slamming, footsteps and full body apparitions. There are stories of shadow people, ghostly touches, and numerous EVP recordings.”

As of 2020, Rolling Hills Asylum (RHA) is a for-profit corporation that endeavors to engage the public by providing a venue and landscape to host historical tours, exhibitions, educational programs, events and public outreach. RHA fosters collaboration with individuals and organizations with the similar goal of enhancing and preserving Genesee County’s rich history and architecture. 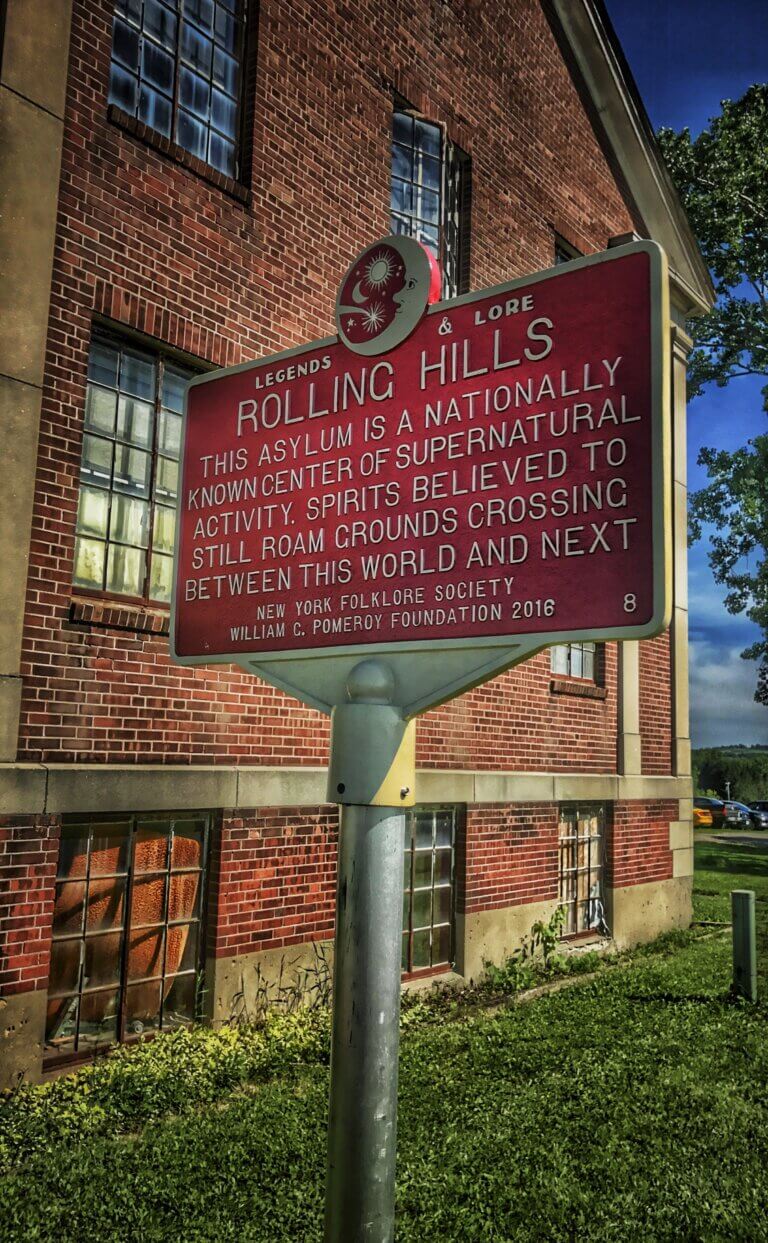 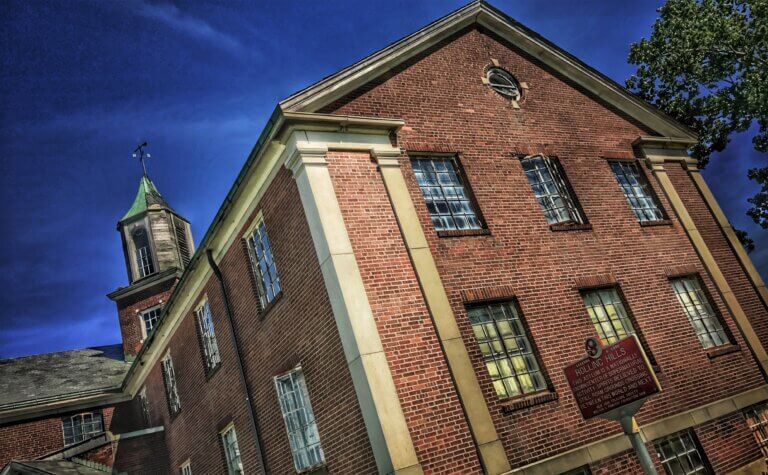