Famed female aviator Ruth Law made history when she landed her Curtis biplane at the Hornell Fairgrounds in New York on November 19, 1916.

The successful 1903 flight of the Wright Brothers in Kitty Hawk, North Carolina welcomed a new era of aviation. In its infancy, aircraft engineers and aviation pioneers were building new aircraft and performing feats never achieved before. These early pioneers were predominately men, however there were a handful of women who also achieved fame and notoriety, including Harriet Quimby, Bessie Coleman and Ruth Law.

Showing interest in aviation, it was not long before Ruth Law learned how to fly. Not only did she perform impressive aerial stunts at air exhibitions, she was one of the first women to successfully fly and land at night. It was early morning when she departed Chicago, Illinois and successfully landed at Hornell. At the time, she set the American record for longest non-stop flight. Hundreds of local citizens gathered to see the famed aviatrix before she flew to her next destination. 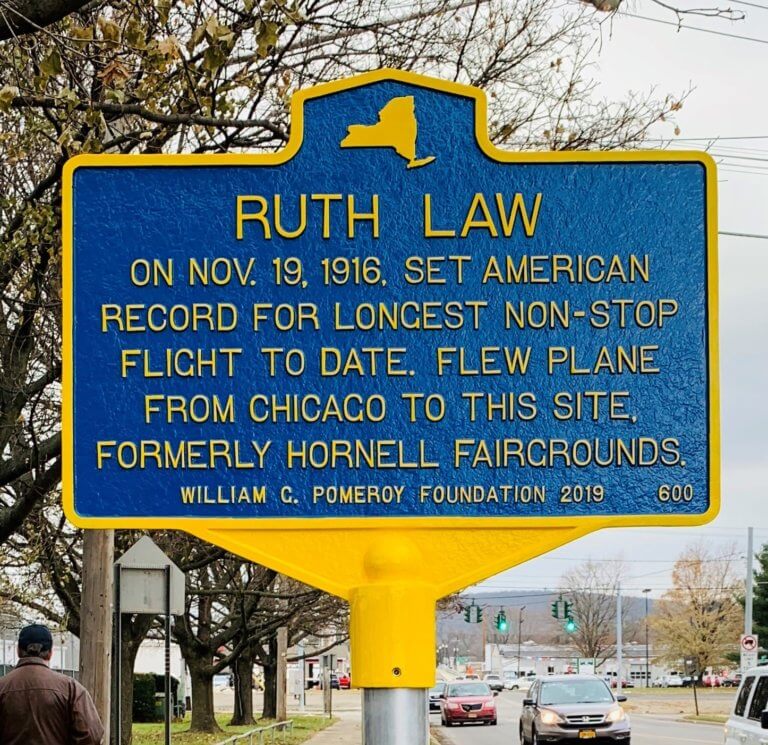 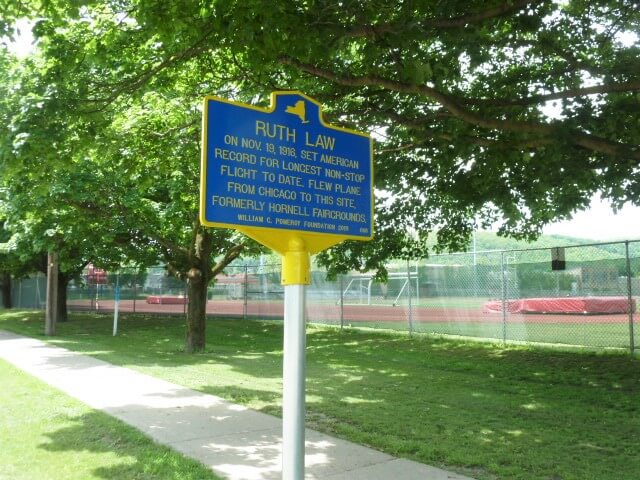 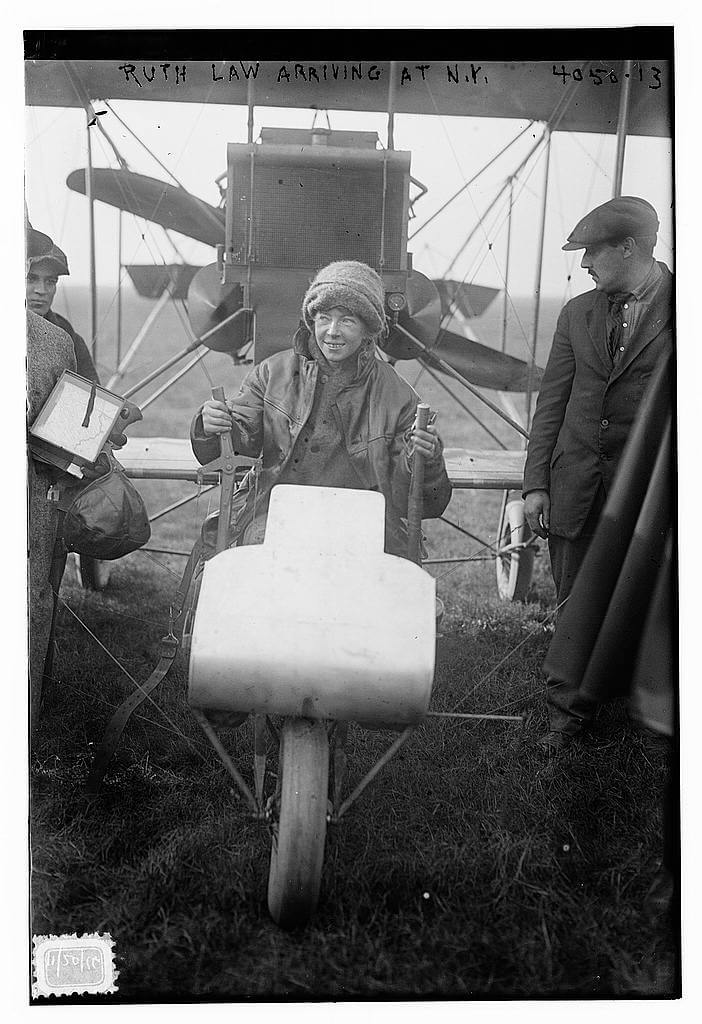