According to Founder’s Online, Samuel Loudon was a native of Ireland who had come to America before the Revolution, establishing The New-York Packet, and The American Advertiser, in January 1776. During the British occupation of New York City he published his paper at Fishkill, New York; he returned to New York City soon after the British evacuation.

Proceedings of the American Antiquarian Society, Volume 31 (1922) described Loudon as “one of the earliest printers in the Union.” During the American Revolution he held “the office of printer to this [New York] state, and performed its various duties with integrity.” Additionally, Isaiah Thomas’ The History of Printing in American with a Biography of Printers, Vol. 1 (1874) explains that in 1775 Loudon purchased a part of the printing materials owned by a man named Shober with whom he began printing. Soon thereafter, Shober retired to a farm, however, and Loudon purchased the remainder of the printing materials. He opened a printing house “in Water street [sic], between the Coffee house and the Old Slip.” A short time before the British Army took possession of the City, in 1776, he removed with his press to Fishkill, and there published The New York Packet until the war ended. He returned to the city and remained in business long after, “print[ing] a few books, and keep[ing] a book store.”

In an historical letter from the National Archives’ Hamilton Papers, dated May 22, 1789 to Alexander Hamilton, Loudon appealed to Hamilton to reclaim his printing contract. According to Founder’s Online, rivalry for the public printing contract of the newly formed United States government was keen. In May 1789, all the leading New York printers—Archibald McLean, Francis Childs, Thomas Greenleaf, Samuel Loudon, and John Fenno—applied for the contract. While the laws of New York State had been printed in 1789 by Loudon, Francis Childs, editor of The Daily Advertiser, received the job for the following year, Loudon suspected, for political reasons.

I have lost the State printing, tho’ but of little advantage, yet it was worth a little—for the sole reason, because I took sides with the Federalists. I had been told during last summer, that I would have the printing business for that very reason. I mention this circumstance to you to excite your friendship and exertion in my behalf.

Towards the end of Loudon’s life, the Antiquarian Society noted that “personal infirmities rendered it necessary to retire from business.” According to Thomas, he died at Middletown Point, NJ, February 24, 1813, aged 86. 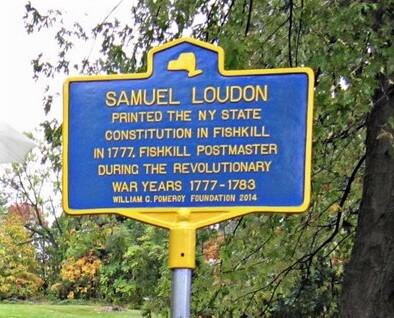 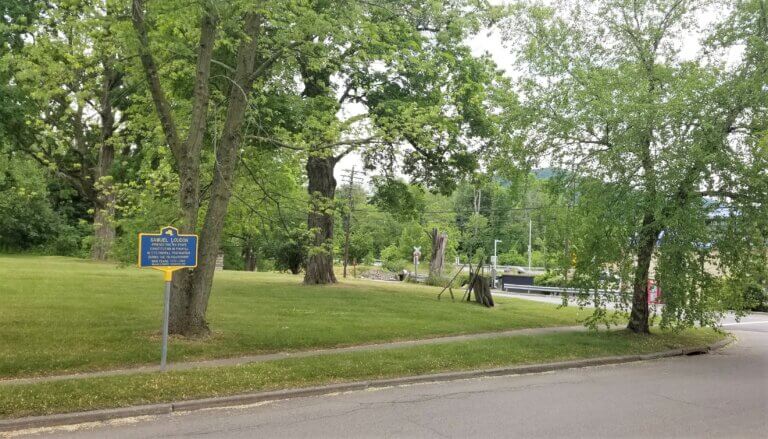