Nicholas Shaw Fraser and Eleanor Shaw Smith were sisters who lived at 22 Main St., Geneseo, in the first half of the 20th century. Both women were actively involved in the community and in one of the largest reform movements in American history. Both women supported the women’s suffrage movement by organizing meetings, lectures, conferences, and holding positions on various political boards. It is believed their familial connection to Anna H. Shaw, a physician, ordained minister and leader of the women’s suffrage movement, greatly increased their influence. 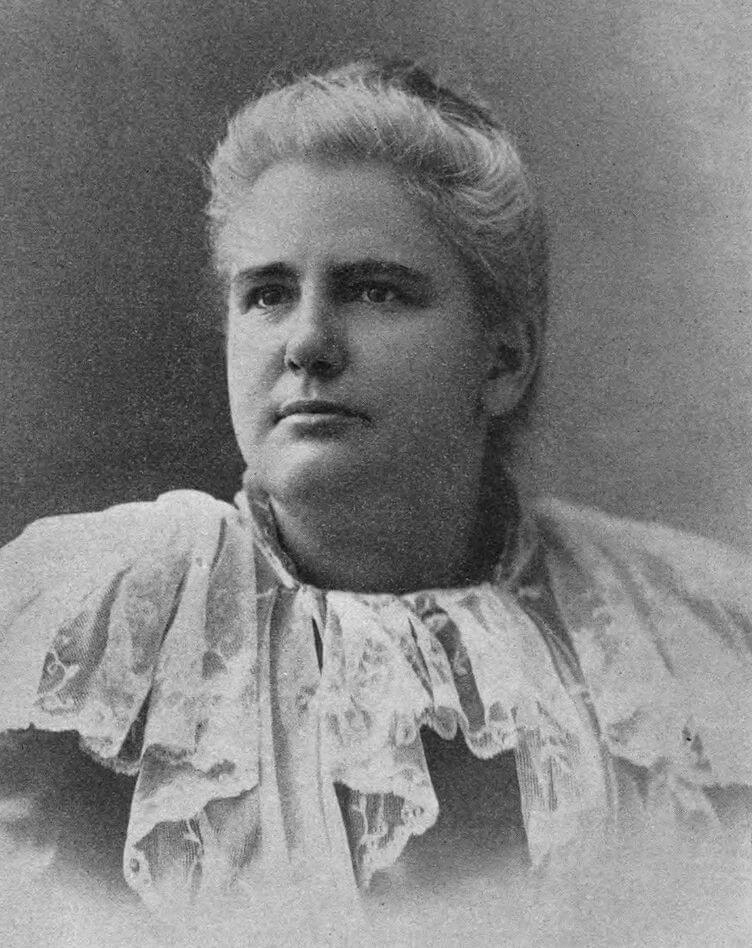