Local innkeepers Joseph and Abigail Bettys were respected business owners in the frontier settlement of Ballston. Their son Joseph was convicted of being a traitor and spy during the American Revolution and was hung in 1782.

Joseph Bettys and his wife Abigail were well known residents in the village of Ballston New York, then often referred to as “Balls Town” or “Ballstown”. They ran an inn there and sometimes hosted public events at their dwelling house, including auctions for example. (Albany Register, 1793) Abigail died on April 27, 1791. (Headstone, Hillside Cemetery) Her husband Joseph survived her for 13 years until his death on the sixth of November, 1804. (Saratoga Advertiser, 1804) Joseph’s son and grandson shared his name. His son Joseph was well known as a notorious traitor executed during the American Revolution. Joseph’s last will and testament included a provision of money for his grandson Joseph, the son of Joseph the traitor. (Will of Joseph Bettys, 1804)

Joseph Bettys, the son, also known as Joseph Beaty to the British, had joined the regiment of Colonel Wynkoop during the American Revolution. According to interviews with a Colonel Hall, Joseph Beaty was convinced by Hall to join up and it was due to his influence that Beaty received the rank of Sergeant after having his rank stripped due to “…some indolence to an officer.” During his second round as a sergeant, Beaty served under General Benedict Arnold, also later famed as a traitor, during a naval engagement in Lake Champlain where he apparently fought bravely and took command of his ship when the ranking officers were killed or injured. Shortly after, however, Beaty apparently met with the forces of Burgoyne near Saratoga and from there made flight for Canada. From then on Beaty served the British as a messenger, scout, and recruiter. The American press would later include arson, kidnapping, and assassination among the list of crimes attributed to him. (Schenectady Cabinet, 1827)

According to Joseph Beaty’s letters to Frederick Haldimand, the commander of British forces in New York at the time, he mostly recruited and smuggled Loyalists into Canada, as well as performed reconnaissance. In his letters, Joseph reported his successes and sufferings with the hope of convincing Haldimand to remunerate him and continue giving him orders. Joseph recounts to Haldimand that he “…flew for refuge, into General Burgoynes Camp at Saratoga…” in 1777, bringing several men with him. After a series of reconnaissance and recruitment assignments he was eventually captured for the first time in January of 1779, and was tried and condemned to execution. Due to the movement of British forces in the area however, he was moved to the Fishkill and kept in irons until August when he managed to escape. He stayed in Ballston while he recovered from his imprisonment, which took the use of his right hand from him. He and several Loyalist recruits made their way to Canada between November and December of that year and he resumed his espionage and recruitment missions the following year. (Petition to Frederick Haldimant, 1780; Letter to Frederick Haldimand, 1781)

His movements and activities did not escape the notice of the American forces, and the Albany Committee of Correspondence, in particular its Committee for Detecting and Defeating Enemies, noted his presence in Helleburgh in 1781 and received intelligence that Joseph and his men were departing Canada. They requested the dispatch of search parties to arrest him. (Minutes of the Albany Committee of Correspondence) However, he was captured by three local men in the winter of 1781-1782 who noticed his suspicious presence and caught him off guard while he was eating dinner. Despite attempts to bribe his captors, Joseph Beaty was arrested and condemned again, and was hung in 1782. (Schenectady Cabinet, 1827)

A historic marker commemorating this family was erected in 2013 at the Hillside Cemetery where they are buried. 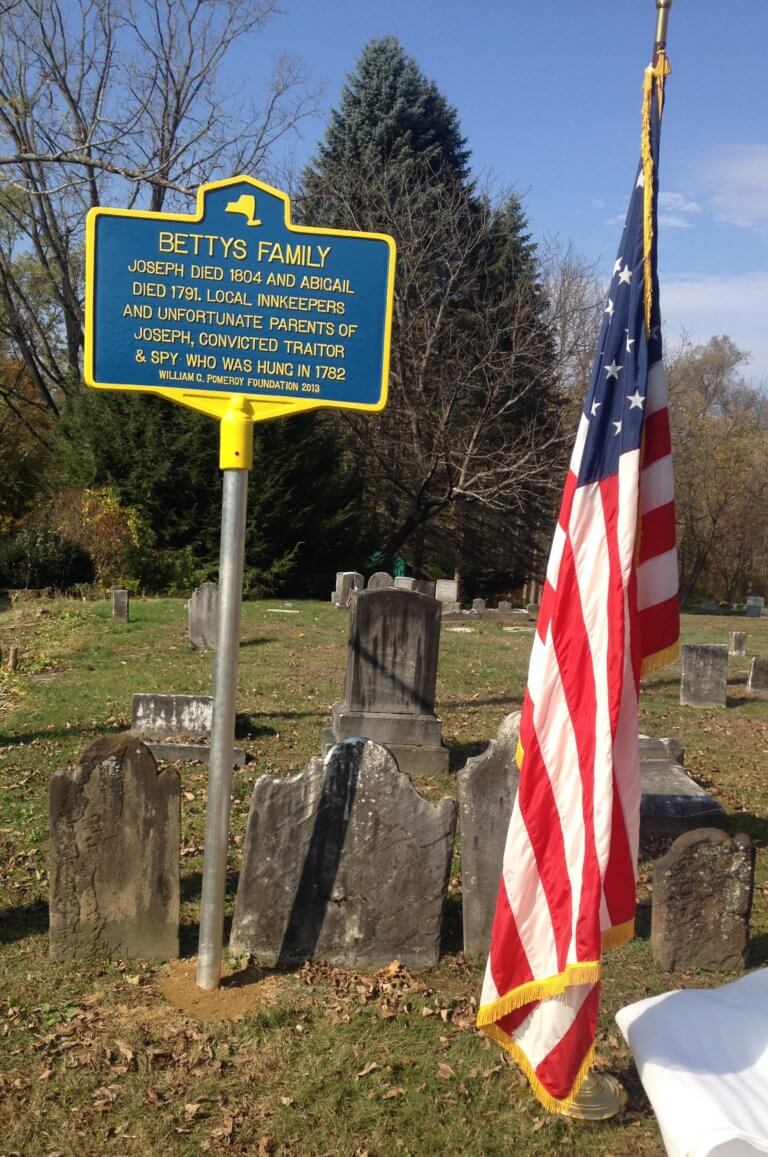 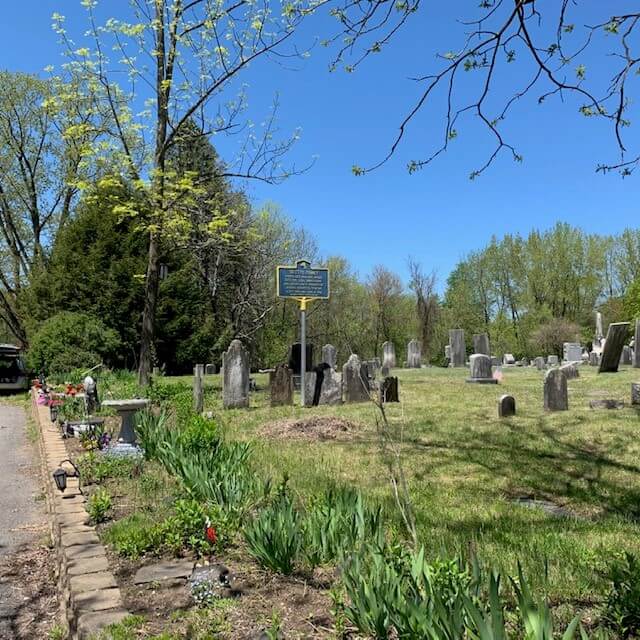 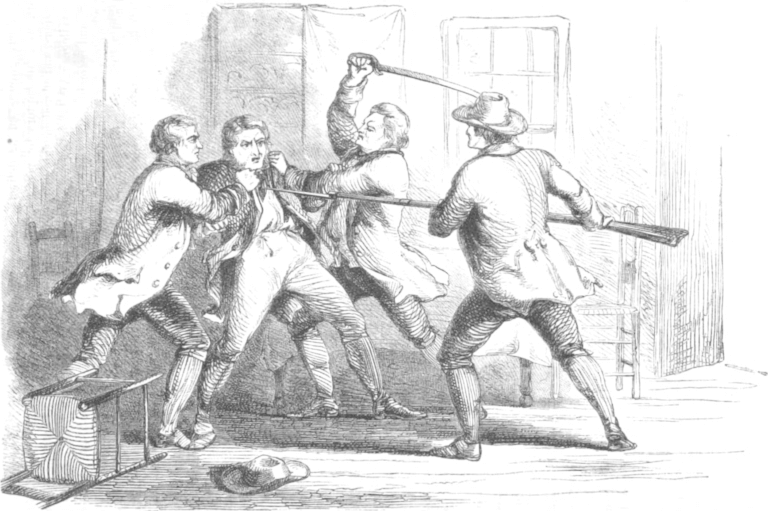 Illustration of the Capture of Joe Bettys, United States Magazine, 1857