From 1874 to 1888, Mount Kisco was home to the Spencer Optical Manufacturing Company (commonly known as Spencer Optical Works). It was one of the largest manufacturer of optical goods in the United States and brought industry and employment to the village. Unfortunately, the lake supplying water to the factory’s turbines was drained, forcing Optical Works to relocate to Newark, N.J.

An illustration of the Spencer Optical factory in Kirbyville was featured in J. Thomas Scharf’s History of Westchester County (1886). The river,  which powered the factory’s turbines, is visible in the right background.

The historic photo included in the Episcopal Cemetery Project, a crowdsourced archaeological excavation funded by NY Archaeological Association, shows the Spencer Optical Band standing behind one of the factory buildings. Sixty years later, according to Project blogger and archaeologist Madeline Kearin, Edmund P. Horton, a former Spencer employee who had played bass horn in the band, recounted how he and his bandmates traveled to Manhattan in 1883 to play in the parade at the opening of the Brooklyn Bridge. There is also the detail of other factory workers leaning out the windows, perhaps to get a better listen or in anticipation of the photograph.

A historical hiking trail maintained by Mount Kisco Historical Society which uses greenway space throughout the village, traverses the old mill site. It was along this trail in 2016 where Kearin excavated masses of bricks, mortar and cement from the old factory buildings, and, remarkably, a dozen fragments of lens. Between 1874 and 1888, the factory may have produced a half million eyeglasses per year. 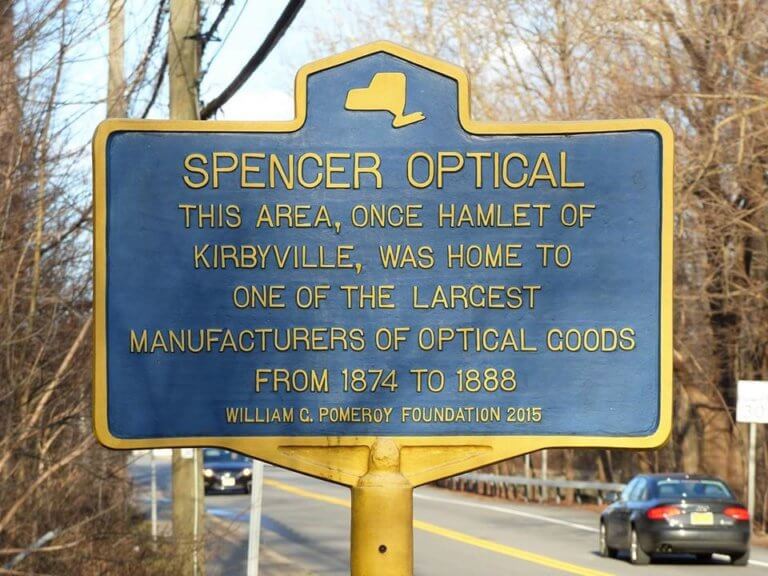 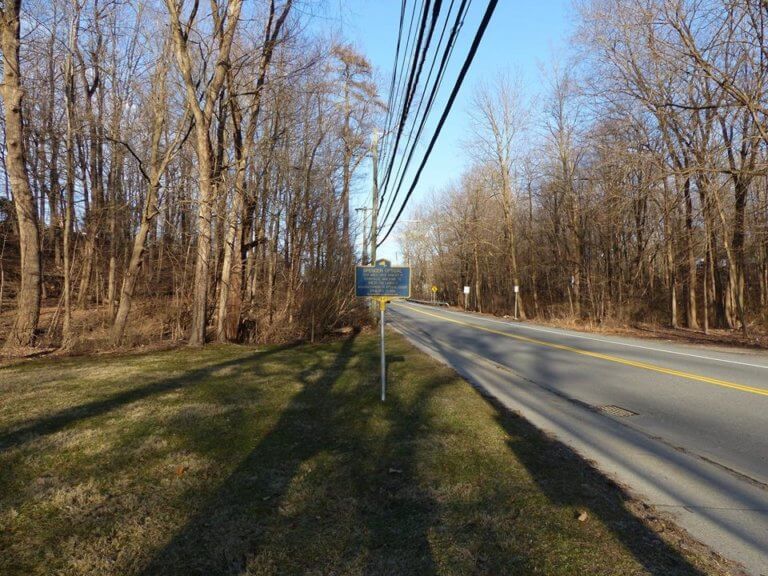 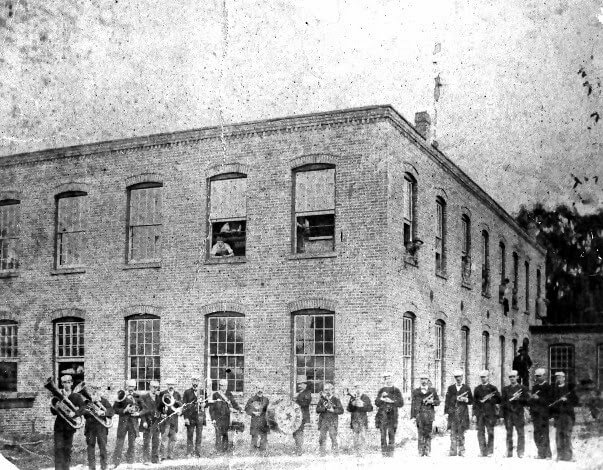 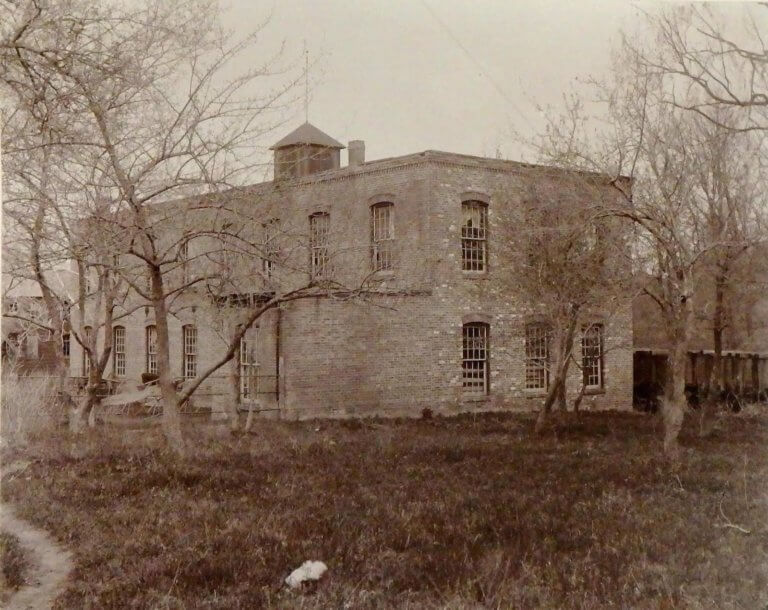 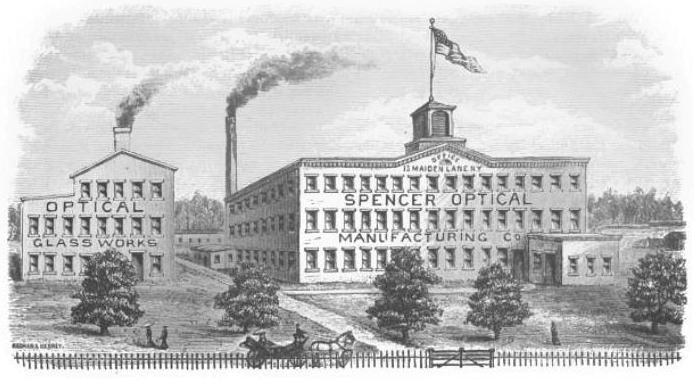