In 1854, Susan B. Anthony began an organized, statewide effort to establish a suffrage committee in each county in New York State, beginning with Chautauqua County. The goal was to hold a women’s rights convention and establish committees to circulate petitions to promote women’s suffrage legislation.

The January 3, 1855 edition of the Mayville Sentinel provides details about the meeting:

Susan B. Anthony stated the object of the meeting to be the discussion of all the reasons that impel woman to demand her right of suffrage. She then read the Appeal of Elizabeth Cady Stanton to the women of the State – after which she stated that the platform of Women’s Rights Conventions were always free, that men as well as women were permitted to speak in our meetings. She then delivered a lecture on the Industrial and Pecuniary Disabilities of women, showing that even these were the natural result of woman’s disenfranchisement.

Miss Anthony then addressed the Convention in her eloquent and forcible manner. She dwelt particularly upon the legal disabilities of Woman, and upon the unequal and unjust laws existing on our Statute books; laws which give to the wife a mere pittance of the estate in case of a husband’s death – robbing her of her own earnings, also giving the control of children entirely to the father, and she looked upon the enfranchisement of woman as the only redress for these wrongs. 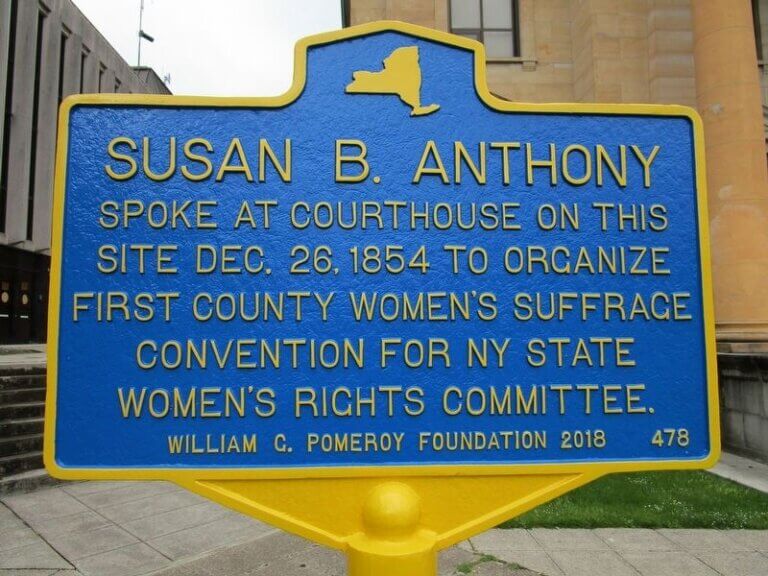 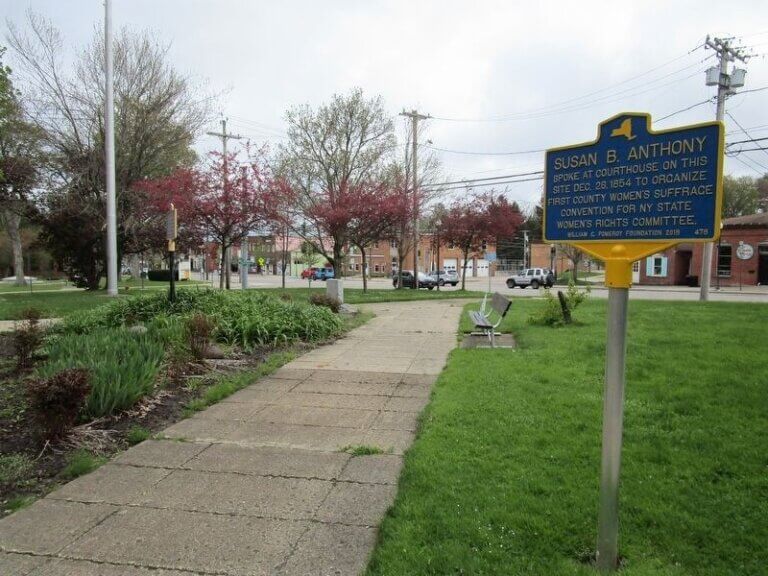 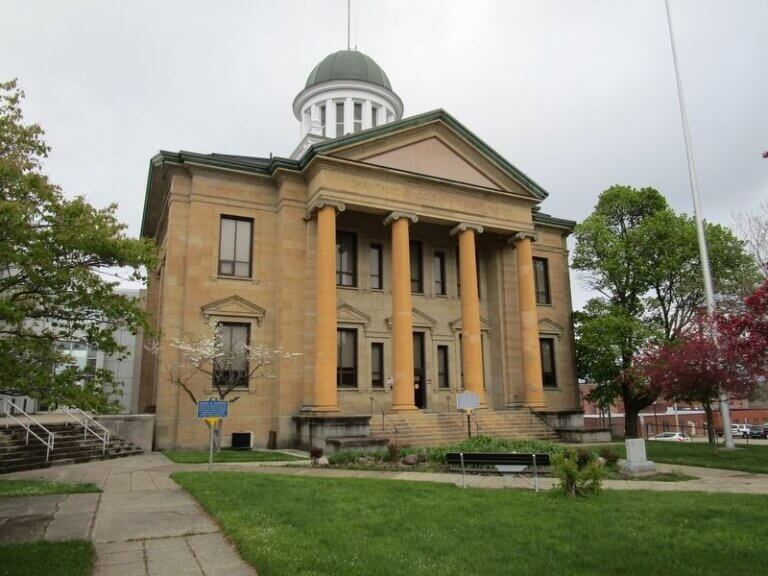 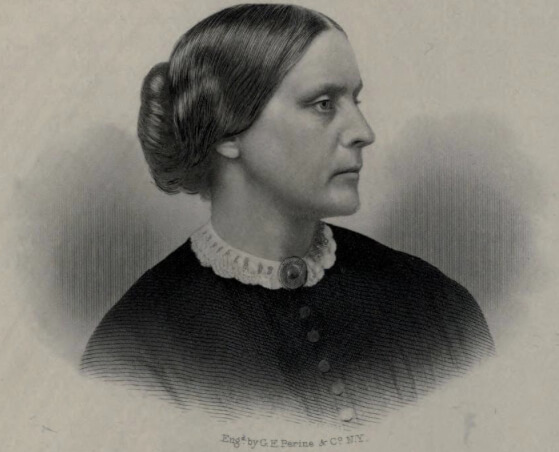